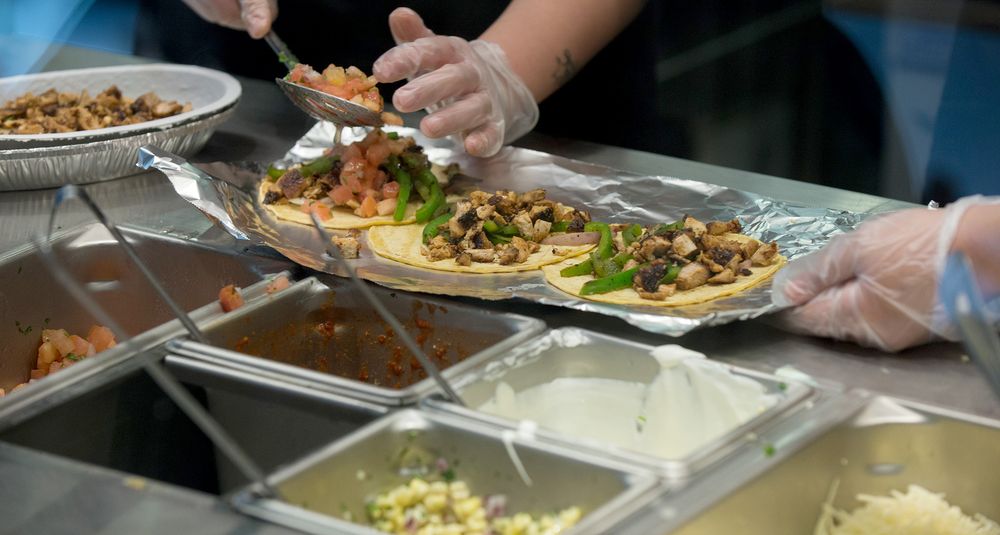 (NEW YORK CITY) - Chipotle Mexican Grill Inc.’s workplace practices and Staff incentive programs are fueling food safety risks at some locations in New York, according to a report by a consumer group and Labor Union based on interviews with 47 current and former Employees.

The restaurant chain’s pay bonus program creates a “highly pressurized” environment that can lead some managers to cut corners, according to the report from the National Consumers League and a New York-based affiliate of the Service Employees International Union (SEIU).

Some New York locations also demonstrated instances of adjusting cleaning operations ahead of an audit without maintaining the standard once the audit is completed, it said.

Chipotle said in response to the report’s concerns that it will follow up on all the allegations when it views the report in full.

The burrito chain encourages Employees to contact it with concerns so it can investigate and respond, it said, including via an anonymous number.

Chipotle suffered blowback in past years after food-borne illness outbreaks tied to its stores sickened hundreds across the U.S.

The report also said that there were instances of under-staffing and insufficient training, based on the interviews.

The SEIU affiliate - 32BJ - has been seeking to Unionize Chipotle Workers.

The National Consumers League is a consumer advocacy organization.

To Directly Access This Labor News Story, Go To: www.bloomberg.com/news/articles/2020-02-05/union-report-finds-food-safety-risks-at-new-york-chipotle-stores?fbclid=IwAR3C1KwjOuv0SuzN6Z4NoR_kaYS5VHN7RXwiTLeglp6Z3IfofJbelcCiRBA