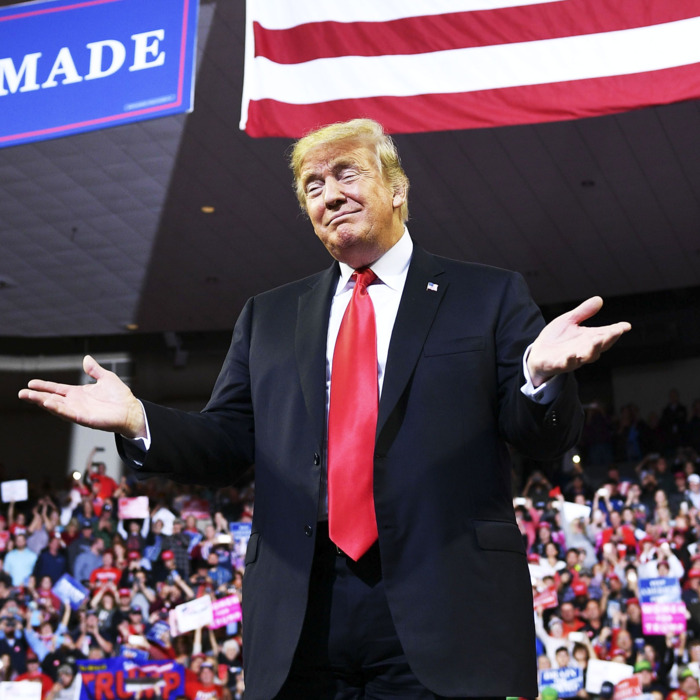 (WASHINGTON, D.C.) - In 2016, Donald Trump vowed to champion forgotten Americans and take on the entrenched interests that he blamed for hollowing out the Middle Class.

He categorically promised “no cuts to Social Security, Medicare & Medicaid” and he said he would stop Wall Street from “getting away with murder,” end the outsourcing of American jobs, insure everyone with lower health care costs and close tax loopholes for people like himself and to focus tax relief on the Middle Class.

Trump also promised to “drain the swamp” in Washington.

In office, however, Republican President Trump’s Administration has broken each of these promises, betraying the people he said he would fight for.

In virtually every policy sphere, his administration has favored powerful corporations and the wealthy at the expense of Middle- and Working-Class Americans.

Here are seven ways the Trump Administration has broken his core economic promises and how they have let down ordinary Americans:

To Continue Reading This Labor News Story, Go To: www.americanprogressaction.org/issues/economy/news/2020/02/03/176535/trumps-economy-7-broken-promises-working-americans/?fbclid=IwAR0KDFT-Kk9bbTAYXFjpP9KgWd0PM8B4-9C0KhgHBa_UNs47Qpx8mDhJ548