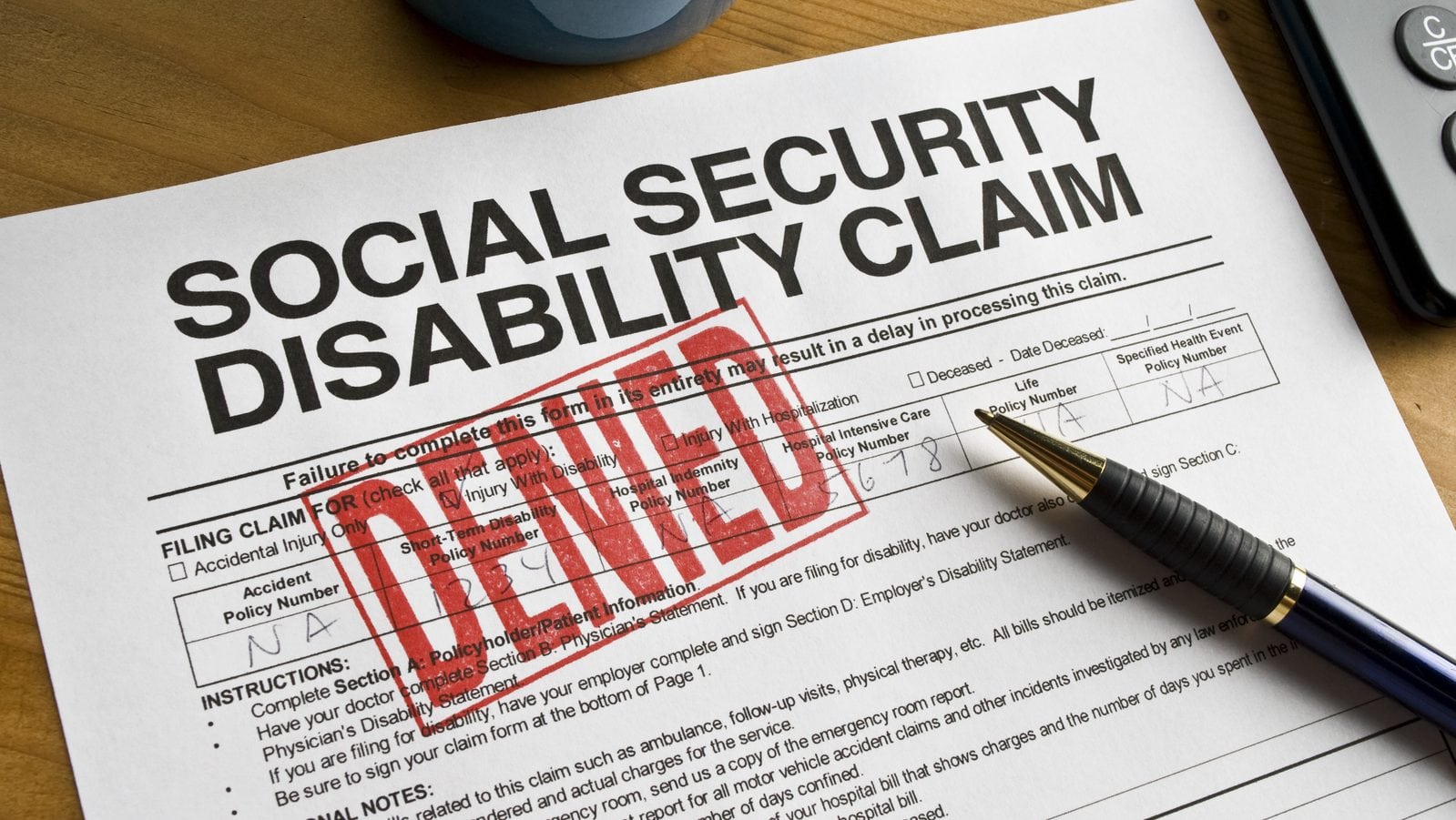 (WASHINGTON, D.C.) - A Federal scheme that could rob millions of injured Workers of their Social Security Disability Insurance is being widely condemned as a vicious attack on vulnerable Americans, similar to disastrous cuts in the 1980s.

“There’s ‘no reason to do this other than cruelty and mean-spiritedness,’” U.S. Senator Sherrod Brown said at a January 28th news conference. “It ‘won’t save’ money.”

The proposal set a record for public comments about a Social Security rule change, with more than 125,000 people speaking out on the Federal Register by the end of the comment period January 31st.

The same week, 41 Senators signed a letter to Social Security Commissioner Andrew Saul detailing the ways the agency failed to provide adequate data, evidence or a cost-benefit analysis to support its plan.

“SSA’s proposed rule to change when and how the agency conducts CDRs (continuing disability reviews) is unjustified and arbitrary,” the letter states.

Millions of Americans - including many International Brotherhood of Electrical Workers (IBEW) Members and Retirees - would be required “to reprove their eligibility for benefits more frequently without reason, placing significant additional burden on individuals and families that are already stretched thin.”

Altering the Disability Review Process had tragic consequences during the Reagan Administration in the early 1980s.

It caused such a bipartisan uproar that a bill to undo the harm passed 99-0 in the Senate and 402-0 in the House.

“Close to a half million on disability received termination notices at that time,” Philadelphia Legal Aid lawyer Jonathan Stein said at the January news conference. “The newspapers were filled with horror stories of suicides, of people on around-the-clock oxygen, people with cerebral palsy who were terminated in these reviews. It caused devastation in the lives of hundreds of thousands of people.”

Opponents say few, if any, countries make it harder for disabled Workers to receive benefits than the United States, where an understaffed system and byzantine process of paperwork and hearings typically lead to years of delays.

Ultimately, most applicants are rejected.

The most recent Social Security data shows two-thirds of applicants were denied between 2007 and 2017.

Many applicants can’t afford attorneys and can’t navigate the system without one.

“They ‘don’t tell you up front that you need legal representation,’” said an IBEW Journeyman Wireman who spent four years fighting for benefits in his late 50s, after disabling back and leg pain forced him to leave the career he loved.

He spent his retirement savings to stay afloat before finally being approved in 2019.

To Continue Reading This Labor News Story, Go To: www.ibew.org/media-center/Articles/20Daily/2002/200204_Proposal/fbclid/IwAR2nE2mMdirl09Zs43uNpNtyB81EQJEOT1Knel4llDG6lMJanY7CdkRwd5g