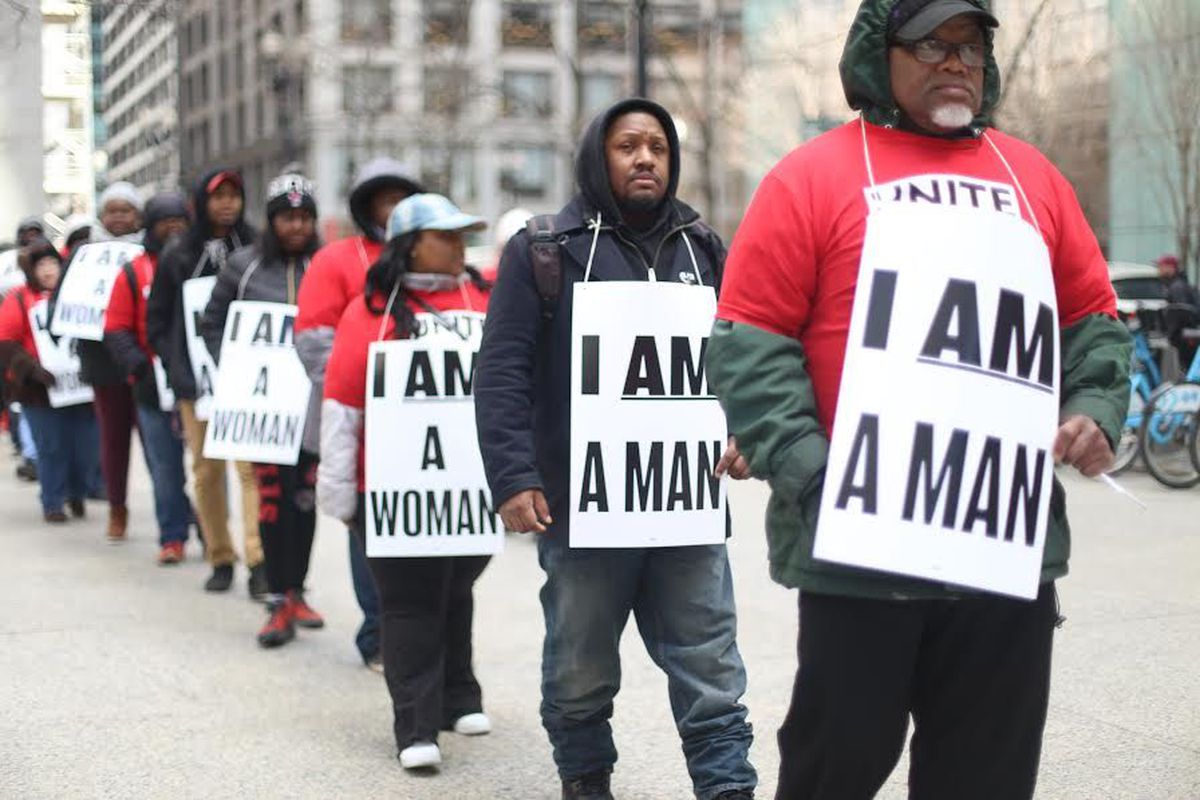 (WASHINGTON, D.C.) - A new Center for Economic and Policy Research report shows Union Membership among African Americans declined faster than other demographics.  Black people are the most heavily Unionized Group at 11.2%, but have been dealt the biggest loss of Union Membership.  Black Americans lost 215,000 Union Members in 2019.

“Given that the average Union Worker ‘earns substantially more per week than the average Non-Union Worker, this year’s drop in Black Union Membership is of particular concern,’” said Co-Author Hayley Brown.

When broken down by state, for the second year in a row, New York had the biggest overall loss of Union Members with a 140,000 drop in Members.

California had the largest increase in Union Membership in 2019 with a 99,000 increase.

Those with a college degree had a higher Unionization Rate than those with a high school degree in 2019.

To Continue Reading This Labor News Story, Go To: http://amsterdamnews.com/news/2020/jan/30/report-black-americans-have-sharpest-decline-union/?fbclid=IwAR1q59m1oMLObt35CXamto3T21upAOeqyNrsEEmrFK_mE5gvhiV5iyBUp8A#.XjdRA5U1dYQ.facebook