On The Eve Of The Presidents State Of The Union Address, The United Steelworkers Call On Trump To Come Out In Support Of The Protecting The Right To Organize Act & Encourage Senators To Do The Same 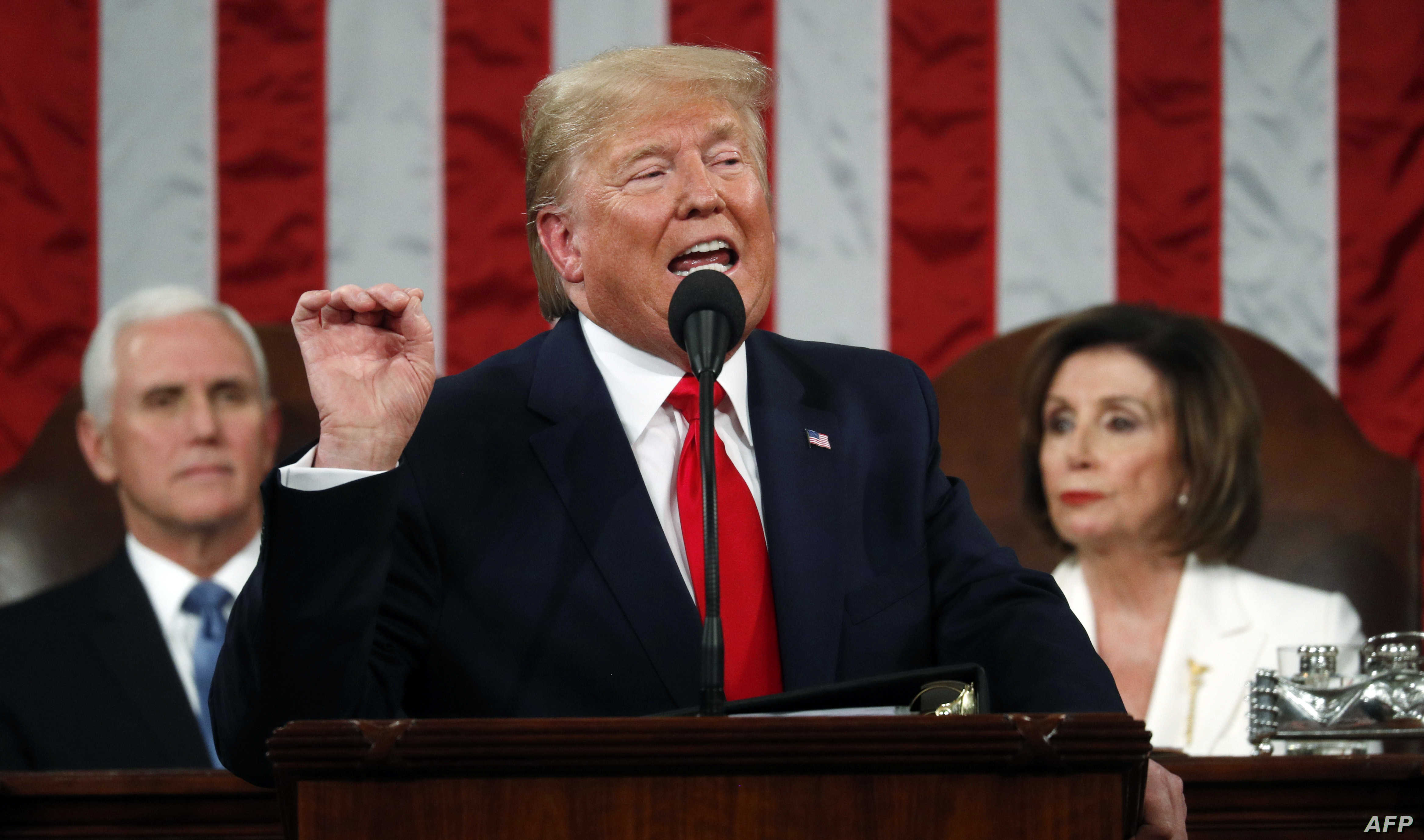 (PITTSBURGH, PENNSYLVANIA) – On the eve of the President’s State of the Union Address, the United Steelworkers (USW) called on Republican Donald Trump to come out in support of the Protecting The Right To Organize (PRO) Act and encourage Senators to do the same.

The USW represents 850,000 Members who are employed in Metals, Mining, Pulp and Paper, Rubber, Chemicals, Glass, Auto Supply and the Energy-Producing Industries, along with a growing number of Workers in Health Care, Public Sector, Higher Education, Tech and Service occupations.

As President Trump prepares to address the Nation, it is imperative that he prioritize Working People.

One of the most direct ways he can do this is by supporting the PRO Act, which is currently under consideration in the House.

The PRO Act will help tip the balance of power back toward Workers and away from greedy corporations by making it easier for Workers to organize and harder for employers to retaliate against Workers who stand up for themselves.

Labor Rights have been eroding in our country for decades and this badly needed legislation is a crucial part of combatting out-of-control economic inequality.

President Trump should not only come out in favor of it, but encourage Senate leaders to do the same.

The President should also back a significant investment in our Nation’s crumbling infrastructure.

Improving our roads, bridges, water pipelines and other public assets will create thousands of good jobs and lead to sustainable economic growth in communities throughout the United States.

House Democrats have already announced a plan for large-scale infrastructure upgrades, providing an opportunity for the President to reach across the aisle and fulfill a campaign promise.

The President also has a responsibility to stand up to members of his own party who want to shred the social safety net.

This includes those who want to cut badly needed programs like Medicare, Medicaid and Social Security, as well as those who are intent on rolling back important provisions in the Affordable Care Act like protections for people with pre-existing conditions.

Working People deserve a leader who puts their needs first, someone who understands that they are entitled to a dignified retirement, affordable health care, a sound infrastructure, and a voice on the job.

We urge the President to embrace these obligations.”

To Directly Access This Labor News Story, Go To: https://usw.org/news/media-center/releases/2020/usw-calls-on-trump-to-prioritize-workers?fbclid=IwAR2PPvu6gTKh2AwHTlifGtVD4D6ZzyeBkwphAHSbucPlqxvxahz5MrtnQdU#.XjoL-YAKT1g.facebook