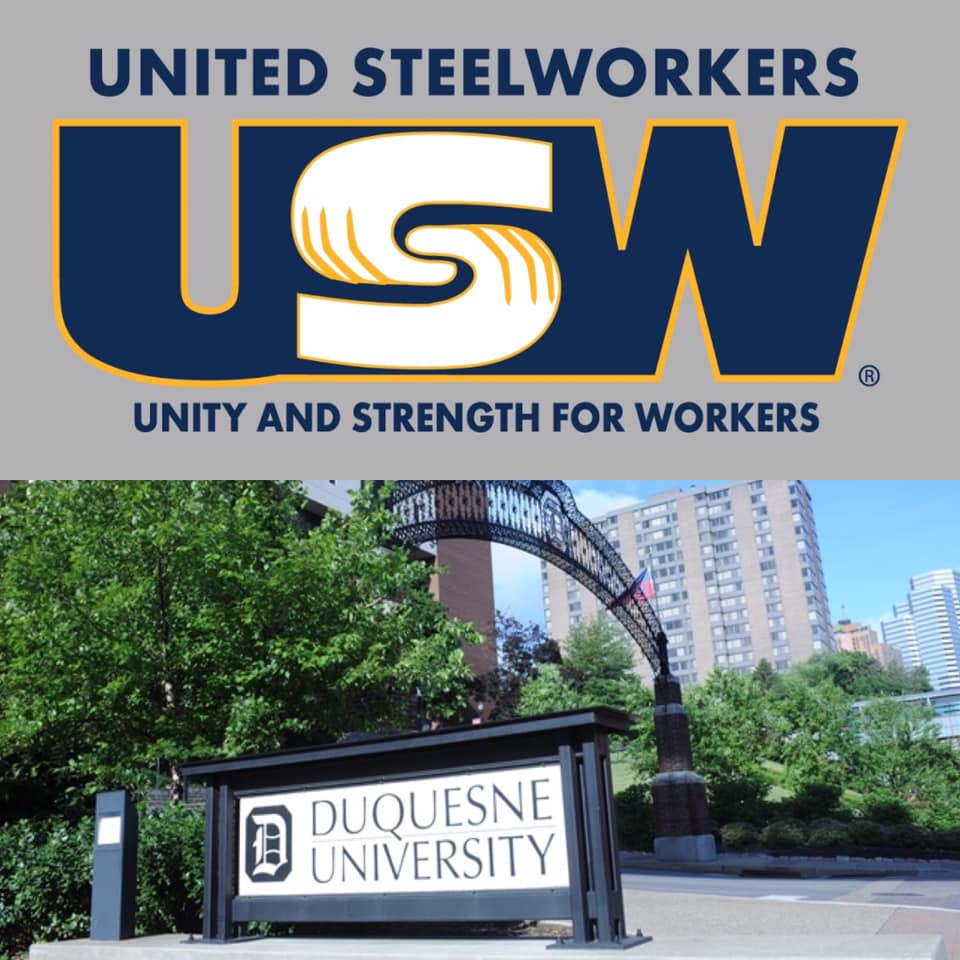 (PITTSBURGH, PENNSYLVANIA) - The National Labor Relations Board (NLRB) has been found to not have the authority to approve an Adjunct Faculty Union at Duquesne University.

The U.S. Court of Appeals for the District of Columbia found the NLRB in violation of Supreme Court precedent, “which held that a school is exempt from NLRB jurisdiction if it holds itself out as providing a religious educational environment, is organized as a non-profit and is owned by or affiliated with a religious organization,” according to a statement from the University.

In 2018, a three-member NLRB panel sided with the NLRB’s Regional Office to direct the University to recognize and bargain with the Union.

The case stems from a 2012 faculty vote from Duquesne’s McAnulty College and Graduate School of Liberal Arts to form an association with the United Steelworkers (USW).

As a part of the NLRB’s decision to uphold the Union in 2017, they agreed Theology Faculty Members should be excluded, which reduced numbers in the Bargaining Group.

Noting the eight-year legal battle, University Spokesman Gabriel Welsch said: “The University is grateful that the Court recognized the importance of our religious mission in rendering this significant decision.”

Welsch also said in the statement that University President Ken Gormley was committed to giving “a fresh look” at relations between the institution and Members of its Adjunct Faculty.

According to a statement from USW spokeswoman Jess Kamm Broomell, the Union is “disappointed with the court’s decision and even more concerned that Duquesne’s Administration would fight this hard to keep their Workers from having a voice on the job.”

“Unlike other Catholic Universities that recognized Adjunct Faculty Unions, the Duquesne Administration decided to invoke its status as a religiously affiliated institution in an effort to stop Adjuncts from joining together to improve their working conditions and the university community,” the USW statement further read.

It is unknown if the current three Republican-member NLRB will appeal the decision to the Supreme Court.

To Directly Access This Labor News Story, Go To: www.post-gazette.com/news/education/2020/01/28/Court-rules-against-NLRB-Duquesne-University-adjunct-union/stories/202001280157?fbclid=IwAR1w45JwR-6ybL-hn9Rv2mdNV-ZTFt_Vau6Ufdr9KvK-1WvB7f-PXh7gCbg