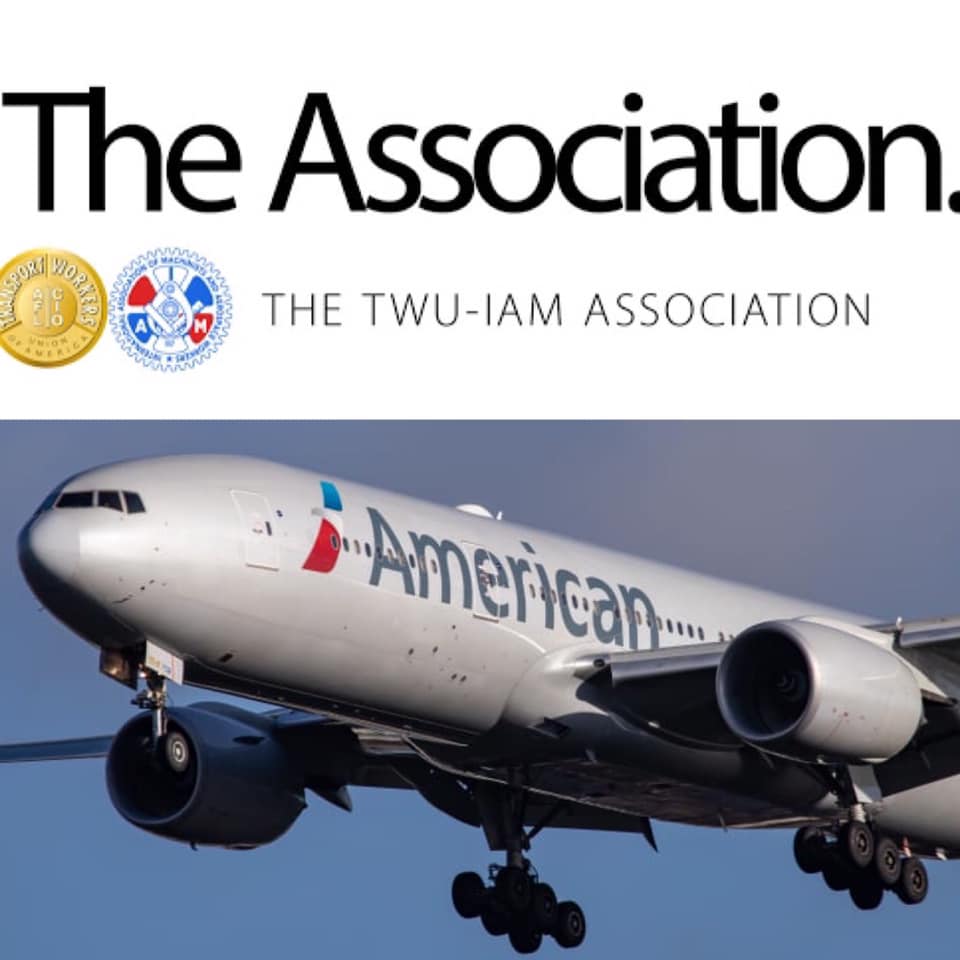 The TWU-IAM Association was formed after the merger of American Airlines and US Airways in 2012. The union alliance made up of members from the Transport Workers Union and International Association of Machinists and Aerospace Workers represents approximately 30,000 employees at American Airlines, and is the largest union at the carrier.

“The negotiating team had the option of accepting an inferior contract quickly, or doing the hard, time-consuming work of fighting for the best contract possible,” Association Chair Sito Pantoja and Vice Chair Alex Garcia said. “Together, after more than four years, the terms of these agreements are proof that we took the right path and achieved the best contracts in the airline industry.  We’d like to thank TWU-IAM Association Members for their solidarity and patience.”

The tentative agreements, which Union Officials said provide industry best protections against outsourcing and iron clad job security, also call for immediate wage increases ranging from 4% to 18%.  These raises, combined with the 2016 interim wage adjustment, increase pay rates from 23% to 53% since the merger of American Airlines and US Airways.

These agreements also provide an industry-best Profit Sharing Formula, signing bonuses ranging from $3,000 to $6,000, increases to premium pay, generous improvements to retirement plans, maintains affordable health insurance options and secures the job of every Member in their current location.

Additional information, including complete contract language, will be made available to all Members before ratification voting is scheduled, Union Officials said.

To Directly Access This Labor News Story, Go To: www.goiam.org/news/territories/transportation/twu-iam-association-reaches-agreements-in-principle-for-30000-workers-at-american-airlines/?fbclid=IwAR3MUCv-UJ1QHCWj944mBN00I-X0CmOQpMs1yowASlx3TuqmiSr-zCJSyrM