Published Thursday, January 30, 2020
by Bryce Covert Via The National 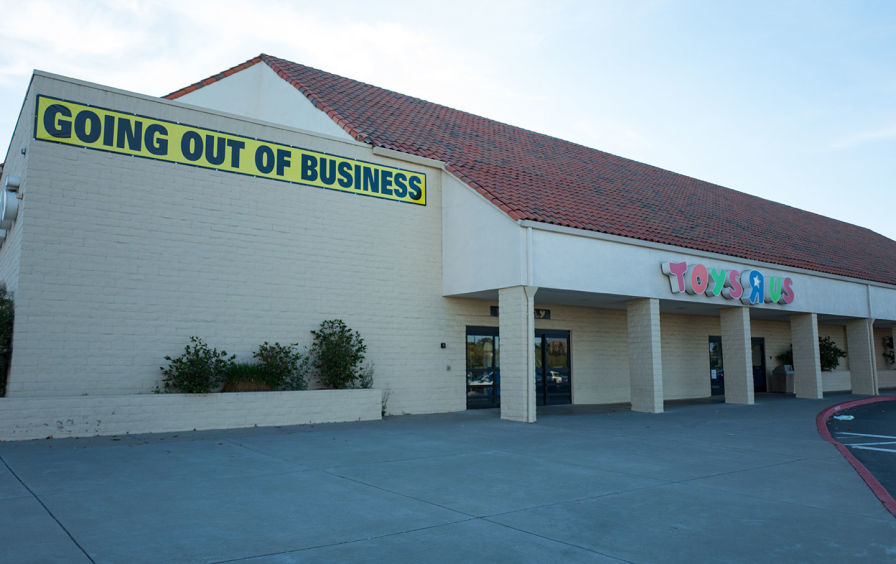 (TRENTON, NEW JERSEY) - The New Jersey State Legislature has given final approval to a bill that would make it the first state in the country to guarantee severance pay in the wake of mass layoffs.

The bill ensures Workers at big companies have to be paid at least a week’s wages for every year of work.

It now sits on the desk of Governor Phil Murphy, who has 30 days to sign or veto it.

Advocates say the governor has expressed support for it.

The bill is a response to a series of bankruptcies among major employers in the state over the past two years.

At first, it was announced the company would let them go without any severance pay at all.

Without this new law in place, it was perfectly legal to refuse to give long-time Workers any financial cushion in the wake of sudden job loss.

So employees came together, with the help of the Worker-Organizing Non-Profit United for Respect (at the time called Rise Up Retail), to demand payment for their years of work at the toy retailer.

They eventually secured a $20 million hardship fund from the company’s private equity owners, KKR and Bain, although it was a good deal less than the $75 million they had originally demanded.

When Sears went bankrupt in 2018, its management similarly told Employees they wouldn’t get severance pay, either.

Workers pressured Eddie Lampert, whose hedge fund, ESL Investments Incorporated, bought the company in 2005, to agree to pay them up to $43 million, although he later tried to back out of the deal during the bankruptcy process.

It was in the wake of those liquidations, at a rally of laid-off Toys “R” Us employees, that New Jersey State Senator Joseph Cryan got “engaged on the issue,” he said.

He starting working on the legislation, supported by Toys “R” Us and Sears Workers.

The law will cover more than Retail Workers, applying to all businesses with 50 or more Employees who lay off at least 50 people.

And by doing so, it seeks to make the front-line Employees who create products and generate companies’ profits less disposable.

As Eileen Appelbaum, the Co-Director of the Center for Economic and Policy Research, told me last April, it is currently “virtually costless” to fire Employees as part of a bankruptcy process or when a financial company like a private equity firm buys a company and wants to boost profits.

“Squeezing labor is the ‘fastest way to increase cash flow,’” she explained.

But New Jersey’s new law could “cause companies ‘to think twice’ about whether laying off Workers ‘is their go-to solution for every problem that they face,’” she said.

Firing people would actually come with a cost and that could tip the scales in favor of keeping stores and factories open and people employed.

To Continue Reading This Labor News Story, Go To: www.thenation.com/article/archive/new-jersey-severance-pay-layoffs/