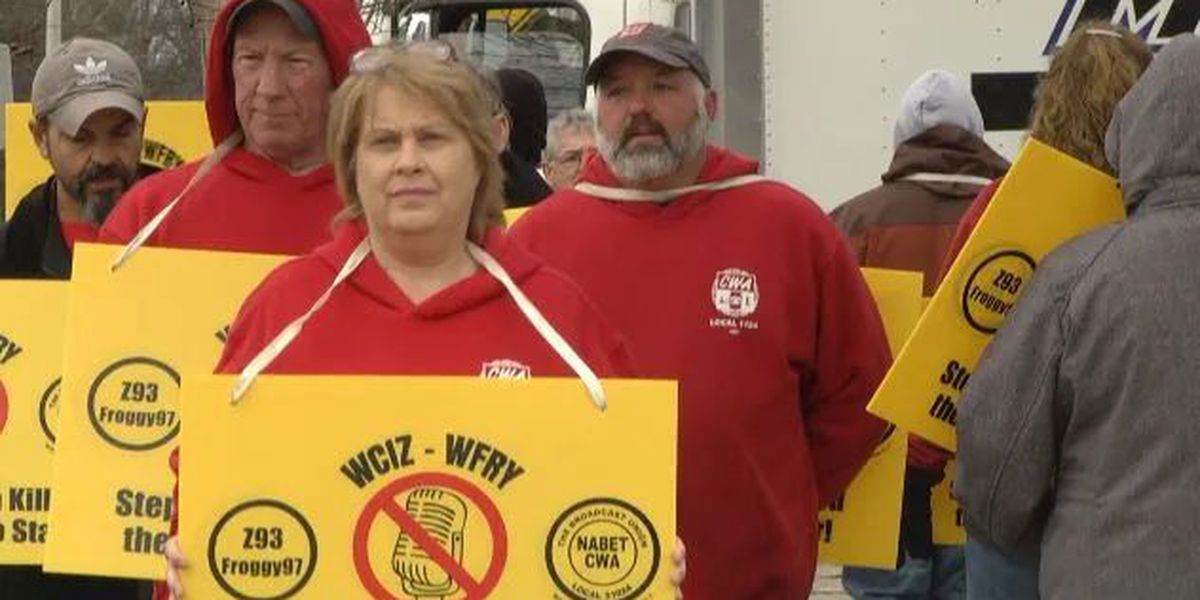 (WATERTOWN, NEW YORK) - The Union representing Employees at radio stations in Watertown and Massena has won a victory.  An Administrative Law Judge has ruled in favor of the National Association of Broadcast Employees and Technicians (NABET)-Communications Workers of America (CWA) and has ordered Stephens Media Group to rehire Employees in both Watertown and Massena.

Stephens operates four radio stations in Watertown, including Froggy 97 and Z 93, which are affected by the ruling.  One radio station it operates in Massena, WMSA, is also affected.

In his decision, Charles Muhl, an Administrative Law Judge with the National Labor Relations Board (NLRB), directed Stephens to rehire an Employee that management had fired in Massena, and to reinstate, with back pay, Full-Time Employees it laid off in Watertown.

The company will have to hang notices at the radio station offices in Watertown which spell out “We violated Federal Labor Law.”

The judge also lays out several other conditions, requiring the company to bargain with the Union and to “not... interfere with, restrain, or coerce Employees” trying to exercise their Union Rights.”

Judge Muhl ruled the company was wrong to lay off Full Time Employees Dianne Chase, Frank Laverghetta and Michael Stoffel, and was wrong to reduce or eliminate part-time Employee shifts.

Stoffel was rehired to a supervisory job following his lay off, but continued to do what he had been doing as a Union Member, according to the judge, who found that too was wrong.

The Employees in Watertown were laid off as Stephens and the Union were negotiating a new contract, and as Stephens wanted to change how it operates its stations, from using live disc jockeys for much of the day to a practice known as “voice tracking,” in which announcers record their part of the shows they do ahead of time.

“We’re ‘excited about it and looking forward to getting back to work’,” said Chase, who also serves as President of NABET Local 51024.

She said she plans to return to her job, but couldn’t speak for others.

Meanwhile, Stephens Media Group owner David Stephens said his company plans to appeal some of the findings in the judge’s decision.

According to NABET Union Representative Ron Gabalski, the judge’s decision must still be affirmed by the NLRB.

He said appeals on findings, known as exceptions, will go before the NLRB, which could return them to the judge to modify.

Or, he said, the NLRB could affirm the judge’s decision.

To Read This Labor News Story In Its Entirety, Go To: www.wwnytv.com/2020/01/28/union-wins-jobs-back-pay-north-country-radio-case/?fbclid=IwAR1vQJFNz55znxhT6KUt4cndUqY3Ljf0qEBZ6xsY6HGDIGMBl4a4VvklkR8