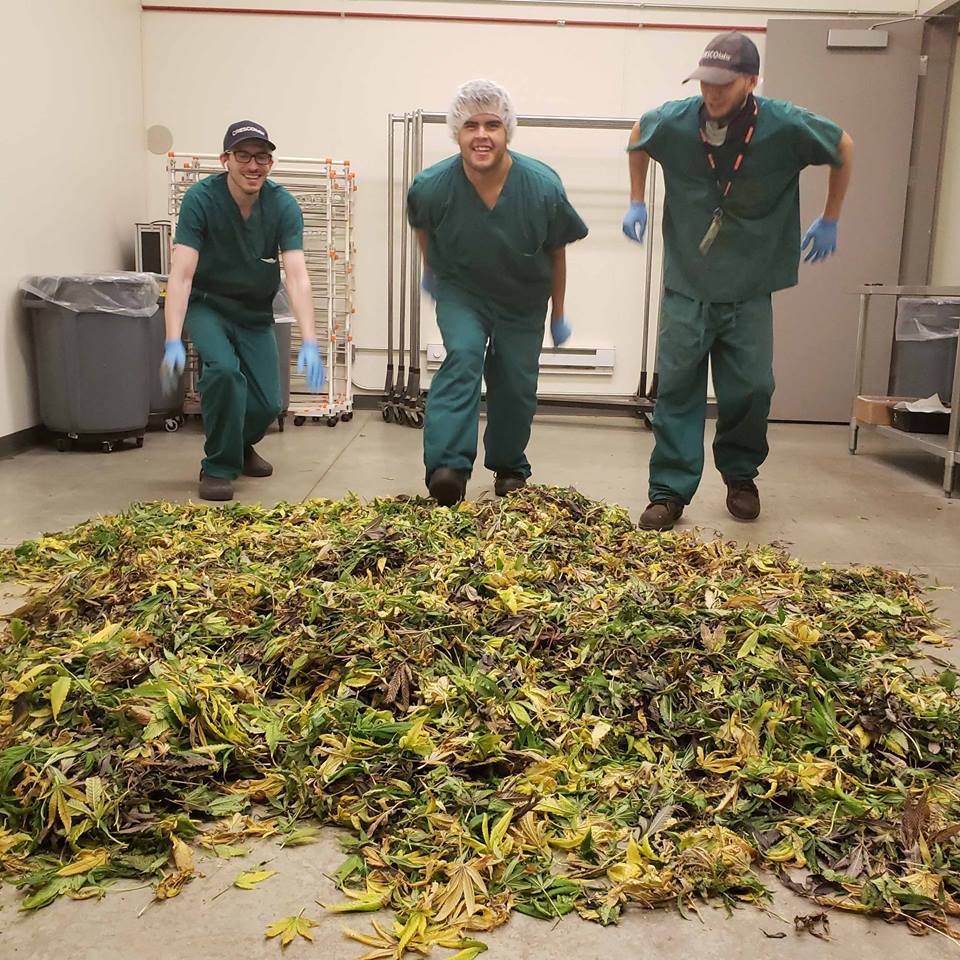 (JOLIET, ILLINOIS) - Cresco Labs Workers employed at its Joliet Cultivation Facility have voted by a margin of 58-32 to be represented by United Food & Commercial Workers (UFCW) Local 881, it has been announced.

The vote is important for Organized Labor, which intends to Unionize the Cannabis Industry in Illinois and other states.

The Teamsters lost a close vote last month to Unionize Production Workers at a cultivation facility in Rock Island that is run by Green Thumb Industries.

“Throughout this process, we have respected, supported and protected the rights of our Employees to make this important decision through an Independent Secret Ballot Election,” said Charlie Bachtell, Cresco Labs' Co-Founder and CEO. “We look forward to continuing to provide all of our Employees a fair package of Employee wages, health and retirement benefits, and an environment that is a great place to work."

The vote affects about 100 of the 130 workers at Cresco's Joliet Cultivation and Production Facility.  The Workers, who tend to cannabis plants, were not eligible to vote because Farmworkers are covered by Federal Labor Laws.

"This is a ‘precedent-setting victory’ for the Workers ‘who took on one of the largest companies in the industry at one of the largest facilities in Illinois and stood strong over the past five months,’" UFCW Local 881 Legislative and Political Director Zach Koutsky said.

A timetable for negotiations with Cresco has not been set.

"Our Union is ‘proud’ of these Workers ‘and looks forward to standing with them to negotiate and demand a fair and just contract that will improve their working conditions,’" UFCW Local 881 President Steve Powell said.

To Directly Access This Labor News Report, Go To: www.chicagobusiness.com/marijuanacannabis/workers-major-weed-company-joliet-ok-union?fbclid=IwAR1dtuPdAeOcVnJxkn0pxdE3y_7h8tE4Cj6oh1Me-68mgh1SEq_E3mZpdRM