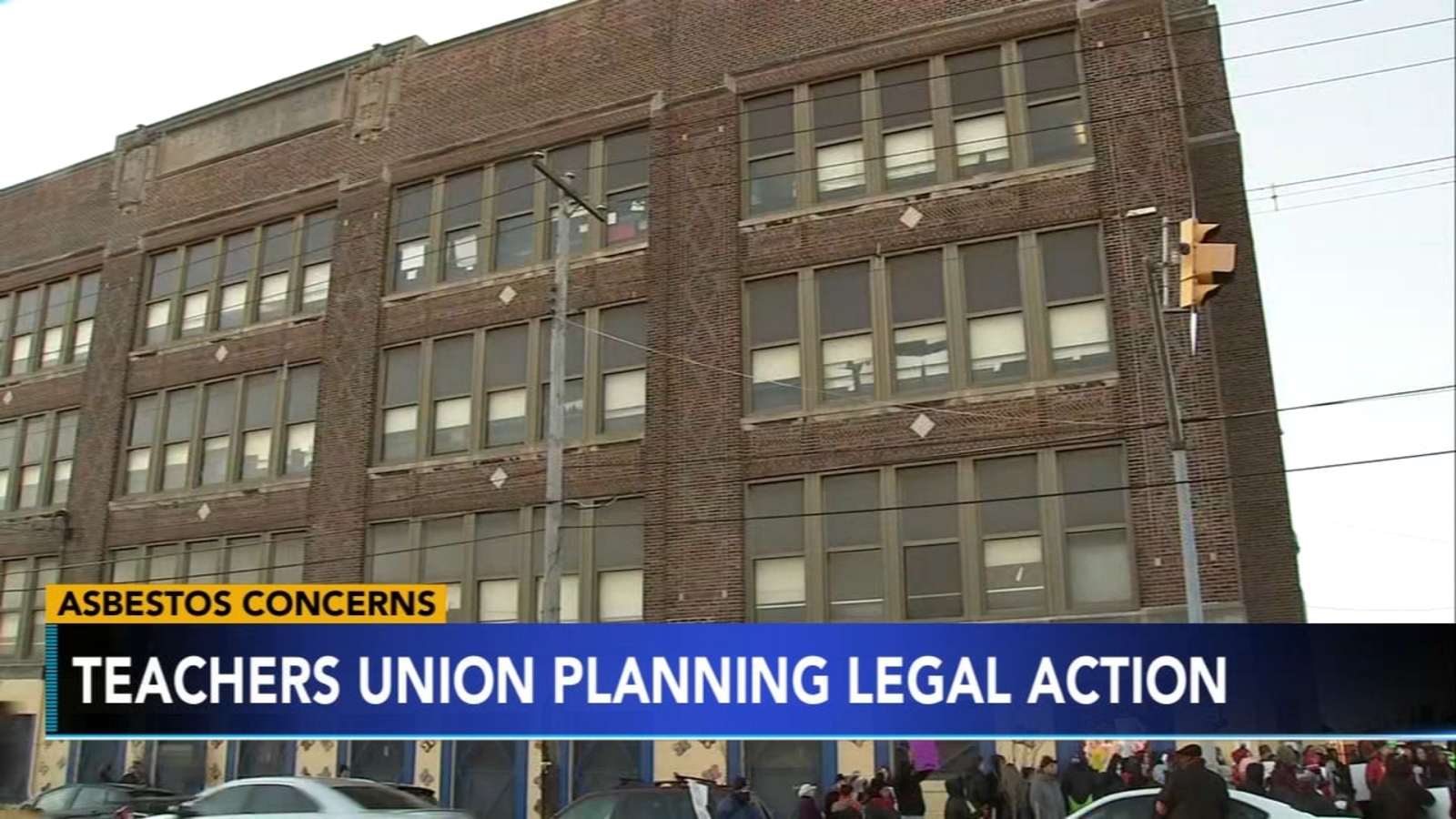 (PHILADELPHIA, PENNSYLVANIA) - The Philadelphia Federation of Teachers' (PFT) Union is taking legal action over the district's handling of asbestos exposure in school buildings.

Earlier this month, the Philadelphia School District said 174 of 214 schools have asbestos somewhere inside the building.  Officials said asbestos only poses a health threat once it becomes loose and airborne.  However, several schools across Philadelphia have been forced to temporarily close after the discovery of exposed asbestos.

"Time and again, the School District ‘has claimed that their actions are out of an abundance of caution.’  What we've seen time and again is the District's ‘willingness to throw caution to the wind and as a result put children and educators at risk,’" PFT President Jerry Jordan said.

The Union says the issue is an example of "profound racial injustice."

During a news conference announcing the lawsuit that was held on the celebration of Dr. Martin Luther King, Jr. Day, the PFT said the asbestos issues represents a serious and imminent threat to Educators and their students.

The PFT said it wants to act as a safety net by being present in all of the district's testing for asbestos.

"As we commemorate Martin Luther King, Jr. Day here in Philadelphia, ‘it should be lost on none of us that the facilities crisis unfolding in our schools is the type of profound racial injustice that Dr. King so relentlessly fought to overcome.’  Dr. King said that the ‘on-going segregation in public education was effectively 'a part of the historical design to submerge (African-Americans) in second-class status,'" said Jordan said, adding the Union’s efforts are part of an ongoing fight for healthy schools.

In response, the school district said it wants to work together with the PFT.

To Directly Access This Labor News Story, Go To: https://6abc.com/education/philly-teachers-union-taking-legal-action-over-asbestos-issue/5863962/?fbclid=IwAR1dXW5r-3T1PT9Wbm9cZlpuQMNG9fN0ve9yX38yaefoWQKbI7QpUUuNEqQ