The USW Sues The EPA To Save Chemical Disaster Rule  Union Says Eliminating These Requirements Will Allow A Profit-Hungry Industry To Police Itself While Putting Workers, First Responders And The Public At Risk. 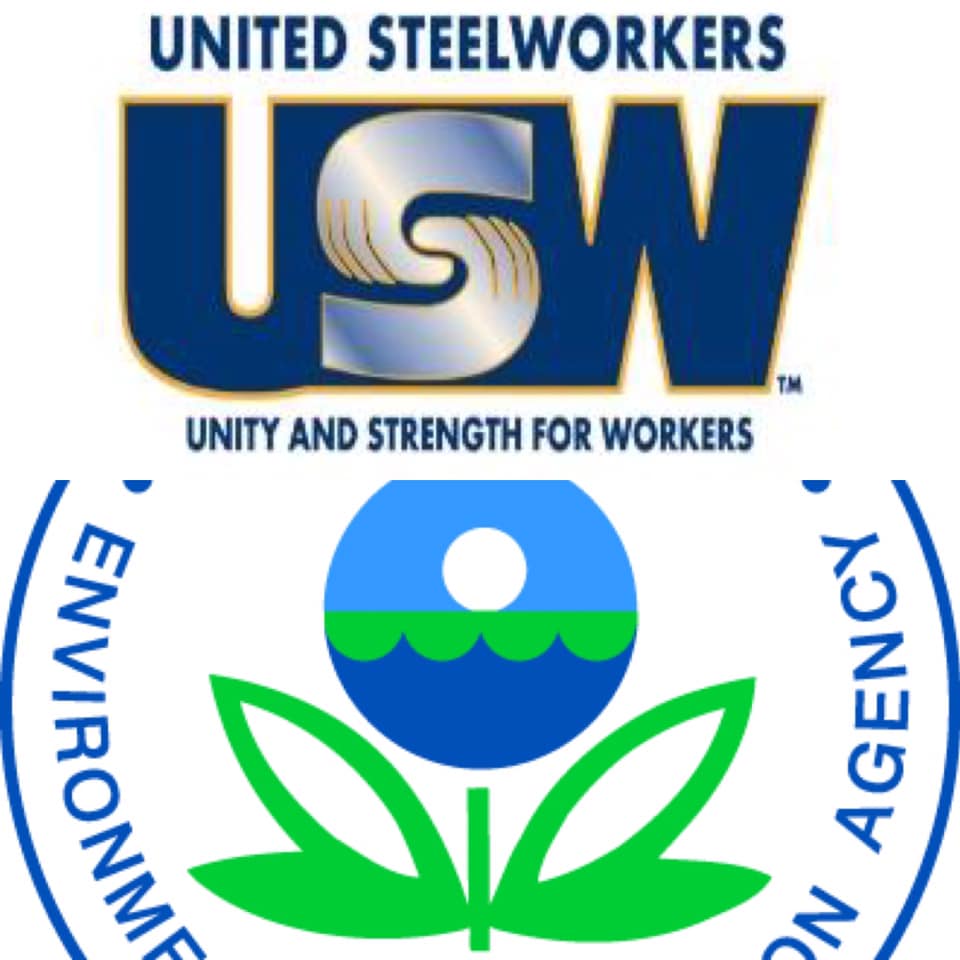 (PITTSBURGH, PENNSYLVANIA) – The United Steelworkers (USW) Union has filed a lawsuit challenging the Federal Government’s decision to gut a regulation intended to prevent chemical disasters and save lives.

“Eliminating these requirements ‘will allow a profit-hungry industry to police itself while putting Workers, First Responders and the public at risk,’” USW International President Tom Conway said. “The USW ‘spent years advocating for’ the Chemical Disaster Rule.  ‘Thousands of our Members signed petitions imploring the EPA not to gut it.’  ‘Now, we’re going to court to protect our members and our communities.’”

The USW’s lawsuit asks the U.S. Court of Appeals for the District of Columbia Circuit to implement the Chemical Disaster Rule as the EPA originally wrote it, before the current Republican Trump Administration took office.

The USW and other Safety Advocates called for stronger regulation following a string of deadly incidents, including the 2005 fire and explosions at BP’s Texas City, Texas Oil Refinery that killed 15 contractors, and the 2010 fire and blast at Tesoro’s Anacortes, Washington Refinery that killed a supervisor and six Workers represented by the USW.

In June, USW Members’ quick thinking prevented a catastrophic amount of highly toxic hydrofluoric acid from escaping into the community during a fire and explosions at Philadelphia Energy Solutions.

In November, explosions at a TPC chemical plant in Port Neches, Texas forced tens of thousands of residents to flee their homes and threatened the livelihoods of USW Members at the facility.

The USW represents 850,000 Members employed in Metals, Mining, Pulp and Paper, Rubber, Chemicals, Glass, Auto Supply and the Energy Producing Industries, along with a growing number of Workers in Public Sector and Service Occupations.

To Directly Access This Labor News Story, Go To: www.usw.org/news/media-center/releases/2020/usw-sues-epa-to-save-chemical-disaster-rule