Union Says Its Nothing More Than A Bribe - Dangling A 25% Pay Raise, Boeing Training Pilots Are Asked By Management To Decertify The Union 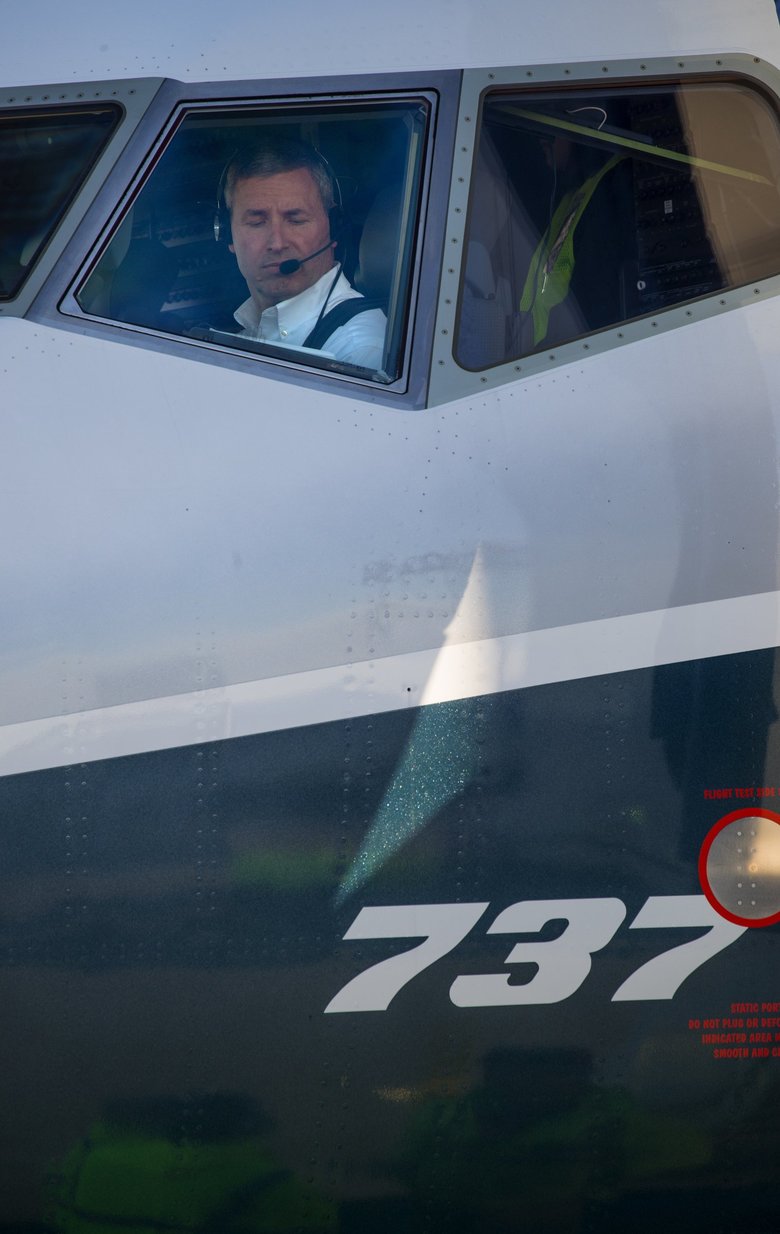 (SEATTLE, WASHINGTON) - Boeing Training Pilots in the Seattle area, who will play a key role in preparing Airline Crews when the 737 MAX returns to service, are expected to cut ties with the White-Collar Union representing them.

After Boeing gave a 25% pay raise exclusively to its Non-Union Pilots late last year, a majority of the Unionized Training Pilots - a group of 29 Pilots represented by the Society of Professional Engineering Employees in Aerospace (SPEEA) - have filed a petition with the National Labor Relations Board (NLRB) to decertify, or kick out, the Union.

A person with knowledge of the matter said Boeing’s Pilot-training leadership “sees this as a big win, the end of Union Pilots at Boeing.”

When the MAX returns to service, some airlines will require their Pilots to go through full-flight-simulator training to become familiar with the updated systems before they fly passengers on the jet.  Boeing is preparing for the possibility that such training may even be widely mandated by regulators, either by the Federal Aviation Administration (FAA) here in the United States or by various foreign authorities.

Many airlines, especially overseas and smaller carriers, will need Boeing’s help to put their Pilots through such a training regimen.

In addition, the FAA has said it wants each individual MAX aircraft flight tested before it carries passengers, so Boeing will need a large number of both Instructor Pilots and Pilots able to conduct flight tests and fly customer demo flights.

For that, Boeing plans to hire temporary contract Pilots from Isle of Man-based aircrew and training firm CCL Aviation, with which it has contracted since 2013.

SPEEA’s criticism of such “pilot outsourcing” sparked acrimony with management.

He described Boeing’s pay raise for Non-Union Pilots as a ploy to “bribe the Pilots into decertifying the Union.”

Boeing “told our Pilots they have to decertify the Unit to get the same pay increase,” he added.

To Continue Reading This Labor News Story, Go To: www.seattletimes.com/business/boeing-aerospace/with-heavy-need-for-737-max-training-pilots-ahead-boeing-pilots-ask-to-decertify-union/?fbclid=IwAR3nRFLBmB8r0gUC0c1xsNSCP65suQVpziqUhC5UdFjSb76AF5qGh9wBJ50