The Income Equality Between What Bosses & Workers Make Widens - EPI Report Shows CEOs Rake In 940% More Than 40 Years Ago, While Average Workers Earn 12% More/Eroding Union Membership One Of The Reasons Why 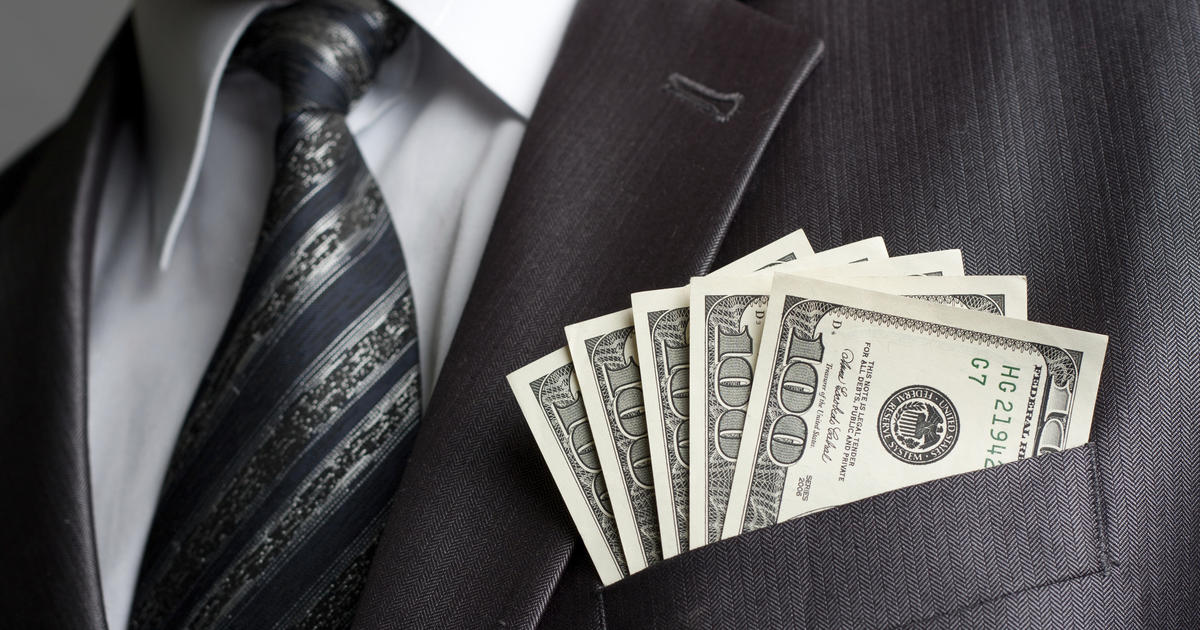 (WASHINGTON, D.C.) - The chasm between what the country's corporate leaders and their Workers earn is widening to Grand Canyon-like proportions, according to new research that shows CEO compensation surged 940% between 1978 to 2018 while the average Worker saw a meager 12% pay hike over the same 40-year period.

"CEOs are getting more because of their power to set pay, not because they are increasing productivity or possess specific, high-demand skills," Economist Lawrence Mishel and Research Assistant Julia Wolfe said in the report from the Economic Policy Institute (EPI), a Left-leaning Think Tank.

Depending on how it's calculated, the average pay of CEOs at the 350 biggest U.S. companies in 2018 came to $17.2 million, the EPI research found.

Or, alternatively, about $14 million, with the smaller number valuing the stock options that make up a big chunk of CEO pay at the time they were granted rather than when they were cashed in at typically higher prices.

Chief Execs got $278 for every $1 a typical Worker earned, according to Mishel and Wolfe.

The gap widened dramatically in the following decades, they noted, due to a shift in the 1990s and 2000s to compensate CEOs mostly with stock options, restricted shares and other incentive-based pay fueled a spike in their earnings.

Other factors that have driven income inequality in recent years: Failure to raise the Federal Minimum Wage; Eroding Union Membership and globalization - all of which reflect shifts in economic policy in ways that favor big corporations and the rich, Mishel said.

The EPI findings are in line with another analysis by Equilar that was done for the Associated Press that found that CEOs at S&P 500-listed companies made a median of $12 million, including salary, stock and other compensation.

Many CEOs who haul in massive stock awards aren't necessarily demonstrating their worth, EPI's Mishel told CBS MoneyWatch - rather, the jump in executive compensation broadly reflects the run-up in stocks in recent years.

"When every industry stock ‘goes up, their stock goes up, and they're rewarded as though they hit a triple.’  ‘That's not for performance as they are sitting in the bleachers,’" Mishel said.

To Read This Labor News Story In Its Entirety, Go To: www.cbsnews.com/news/ceo-pay-in-940-more-than-40-years-ago-workers-make-12-more/