Look Whos Going Union! - Sports Illustrateds Editorial Staff Votes To Join The NewsGuild Of New York With More Than 90% Of The 80-Person Staff Signing On 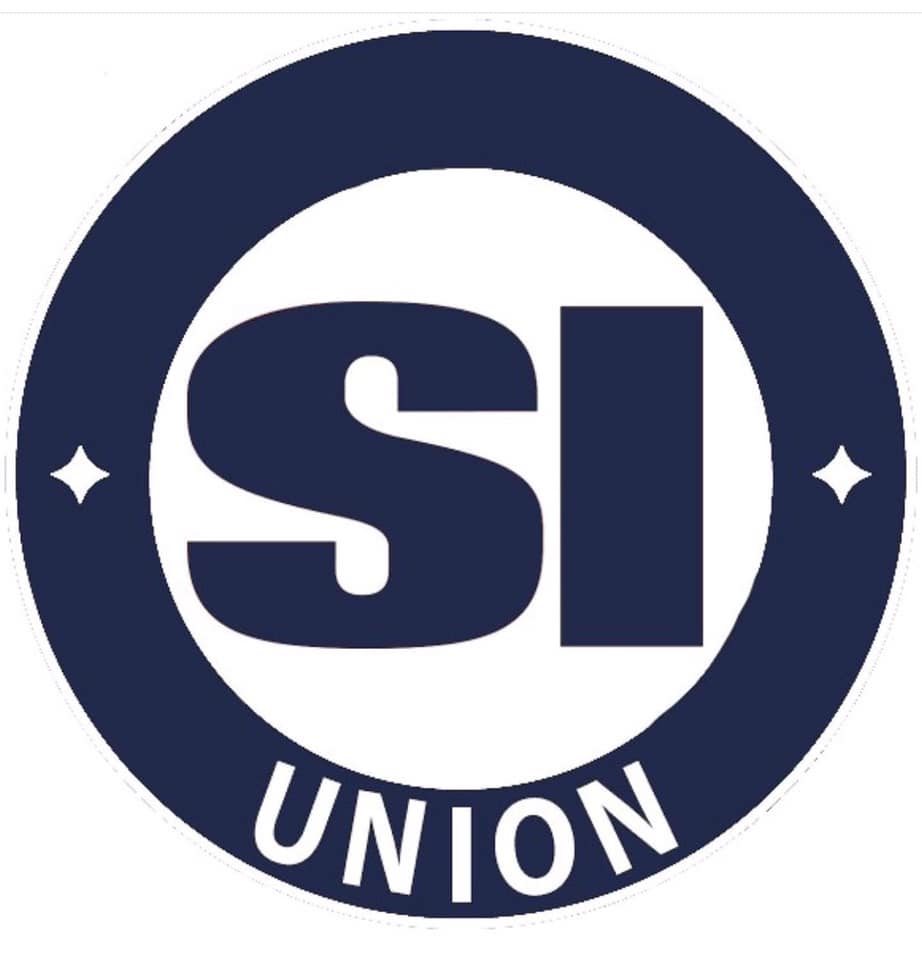 (NEW YORK CITY) – Sports Illustrated’s (SI) Editorial Employees have announced that more than 90% of its Staff have formed a union with the NewsGuild of New York and are demanding voluntary recognition from its owner, TheMaven.

A smaller number of Print Staff of the magazine were previously represented by the NewsGuild under former owner Meredith.

The news comes three months after TheMaven instructed Meredith to lay off more than 40 Staffers as part of the sale of the publication and days after the official transition from Meredith to TheMaven.

TheMaven is run by James Heckman and Ross Levinsohn, formerly of Scout and The Los Angeles Times, respectively.

“As Journalists, we hold the teams and athletes we cover ‘accountable.’  ‘It is our responsibility to do the same in our own workplace,’” SI Senior Writer Jenny Vrentas said. “We are Unionizing ‘to ensure that Sports Illustrated is a safe, inclusive place to work, where all Employees are treated equally and can continue to perform our jobs at a high level.’”

“We are ‘proud to join dozens of legacy publications and digital outlets that have Unionized to build stronger newsrooms,’” SI Video Correspondent Priya Desai said. “We ‘look forward to a collaborative effort with management and our new operators to ensure a strong future for Sports Illustrated.’”

“The Guild ‘has been a stabilizing force’ at SI since Henry Luce's heyday,” SI Associate Editor Jack Dickey said. “The basic protections codified in our long-standing Union Contract for Print Employees ‘have facilitated our finest journalism and our steadiness by making SI a great place to work.’  ‘As we turn the page to a new era, it is essential that all Journalists here receive those same protections.’”

“It is ‘long past time’ for the entire Sports Illustrated newsroom ‘to unite, organize and bargain together,’” SI Senior Writer Alex Prewitt said. “Management ‘can show its commitment to creating a stronger, fairer workplace for every Print, Video and Digital Staffer by recognizing the Union without delay.’”

“The NewsGuild of New York ‘has proudly represented’ Print Employees at Sports Illustrated ‘for decades,’” NewsGuild of New York President Susan DeCarava said. “Employees ‘with a contractually-protected voice in their workplace are invested in the future of their publication.’  ‘We stand together in urging management to demonstrate trust in their Staff and respect for this iconic publication by swiftly recognizing the Union.’”

To Directly Access This Labor News Story, Go To: www.nyguild.org/post/editorial-staff-of-sports-illustrated-joins-newsguild-of-new-york