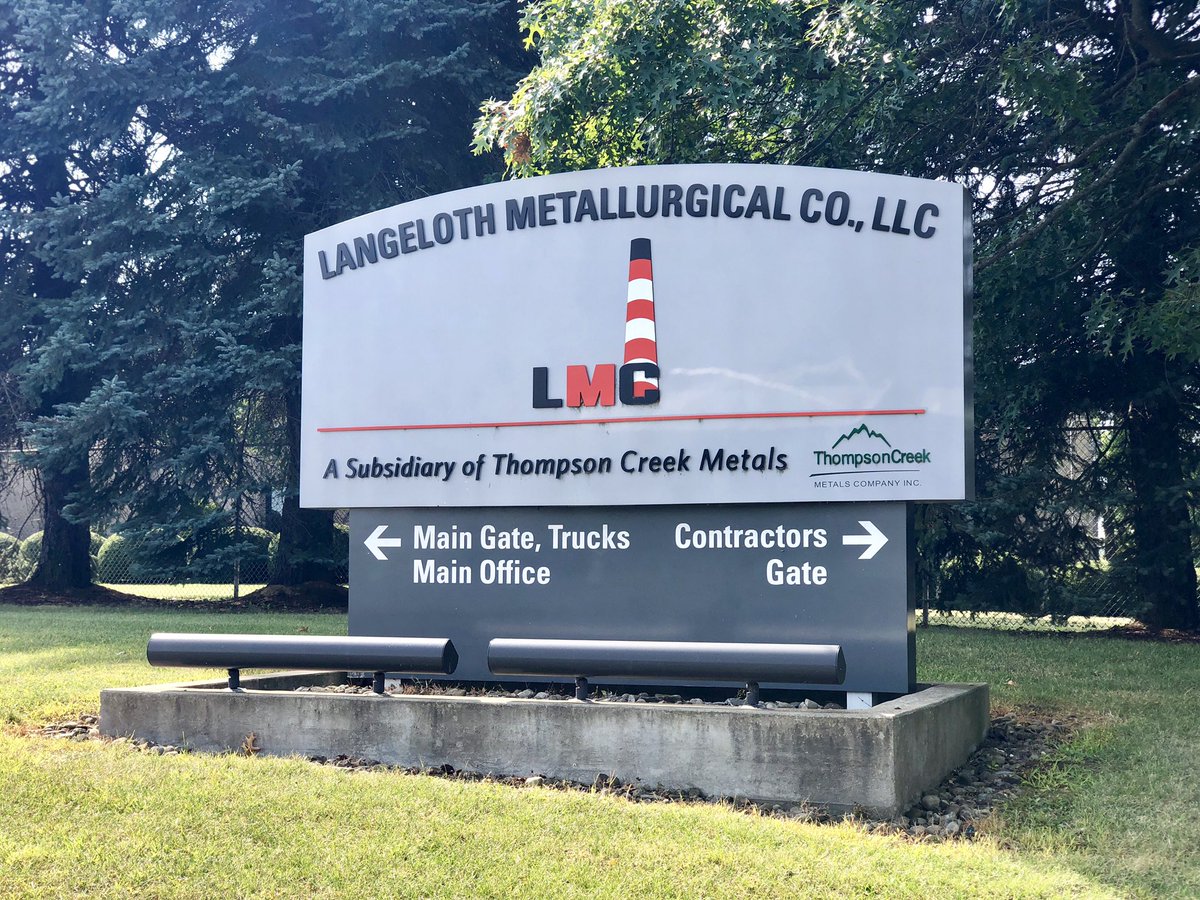 (WASHINGTON COUNTY, PENNSYLVANIA) - When Members of United Auto Workers (UAW) Local 1311 went out on Strike at the Langeloth Metallurgical Plant back on September 9th, the first time they had done so since 1988, the Union-represented Workers didn't think they would be facing the situation they are now.

Now, they no longer know if they still have a job.

UAW Local 1311 President Jim Hall said bad news came late last week when the Union's International Representative received a memo from the company: "He had gotten an e-mail from the company's attorney stating that they were going to hire permanent replacement Workers so that they could continue to meet their orders."

Overnight into Monday morning (January 6th), Hall says more than 100 replacement Employees filed into the plant, while security outside the plant quadrupled.

According to Hall, the Strike isn't over pay - but instead over seniority, meaning Workers can bid for jobs when schedule changes come around.

He says the company was working to reduce more than $400,000 in training costs by restricting what jobs Employees can work. 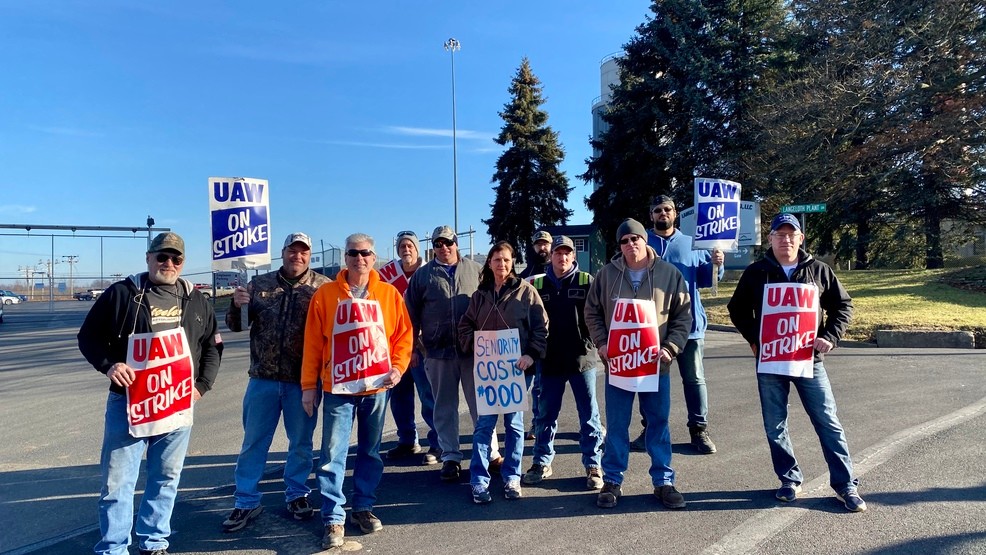 Local officials are now getting involved in the situation, including Pennsylvania State Representative Jason Ortitay, who made an unsuccessful stop at the plant on Monday.

"They refused basically to talk to him.  They told him that they were all in a meeting and no one could talk to him today," UAW Local 1311 Vice President Joe Avolia said.

When the Union began its Strike, it issued the following statement: “UAW Local 1311 has worked for decades with LMC to ensure the company’s profitability and our Members’ job security.  Today we are standing united for our Workplace Dignity and Seniority Rights.”

In the meantime, Union Members will receive a Strike Fund Check and medical benefits -- all paid for by the Union.

The plan moving forward: Many Union Workers say they will continue to hit the picket lines with the hopes that the dispute can be solved.

Langeloth Metallurgical reportedly employs about 130, including 40 who are salaried.

To Directly Access This Labor News Story, Go To: https://wtov9.com/news/local/striking-united-auto-workers-local-1311-workers-replaced-by-permanent-workers?fbclid=IwAR0tb9B7JXEUjjnOoQluVz7244p1deQWsXFEcK7gfKdtWz753RuqYMnBgYg