NYSUT Gets Ready To Celebrate Black History Month By Focusing A Spotlight On Letitia "Tish" James, The First African-American, And First Women, Ever Elected To Serve As Attorney General Of The State Of New York 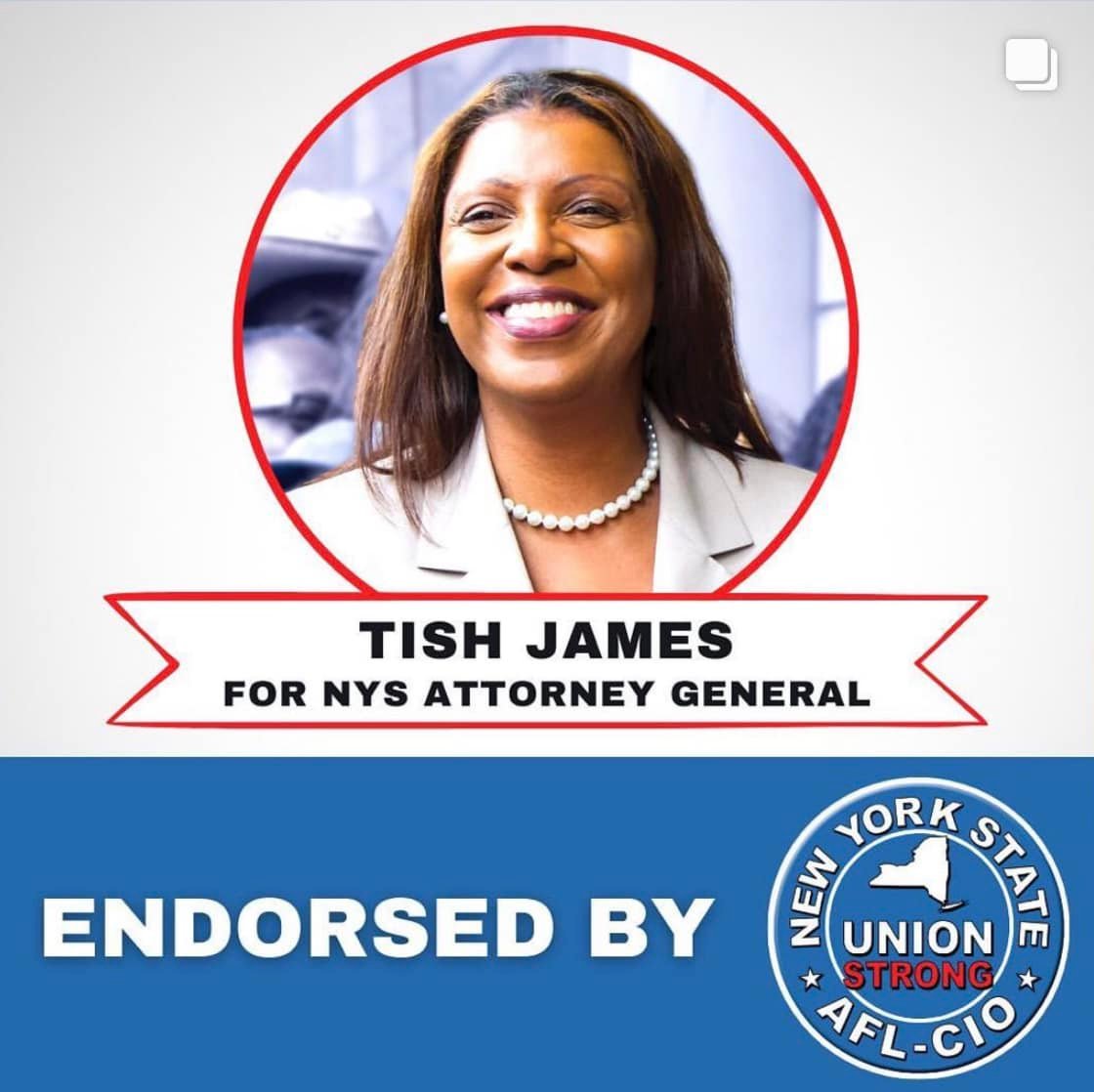 Prior to being elected Attorney General, James served as the Public Advocate for the City of New York, the second-highest elected official in New York City, where she became the first Woman of Color to hold citywide office.

She served as a New York City Council Member, representing the 35th Council District for a decade, headed the Brooklyn Regional Office of the New York Attorney General’s Office, and spent many years as a lawyer in the New York State Legislature.

She began her career as a Public Defender at the Legal Aid Society.

James is a graduate of Lehman College/CUNY and Howard University School of Law.

Black History Month is celebrated during the entire month of February.

For more on the important contributions of African-Americans, or to download a printable copy of the poster, visit nysut.org/publications.

Limited print quantities are free for NYSUT Members and Leaders.

To Directly Access This Labor News Story, Go To: www.nysut.org/news/2020/january/black-history-month-letitia-tish-james