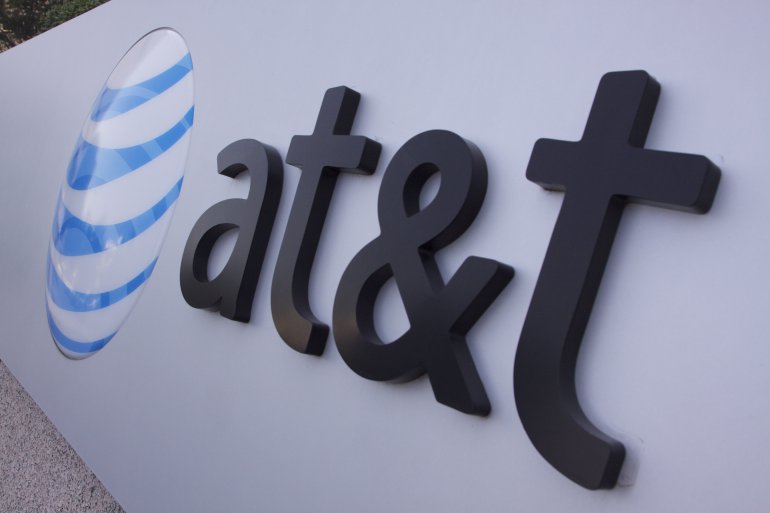 (WASHINGTON, D.C.) - Companies that have made the decision to put profits over people and sent their jobs overseas has destroyed many communities across the United States.

First, it was manufacturing - and now big companies like AT&T are laying off thousands of Workers and sending their jobs to Asia.

This trend has caused many voters to become angry at the status quo.

During the 2016 Presidential Campaign, then Republican Candidate Donald Trump grabbed that anger and promised that if he was in charge companies would be too scared to send their jobs overseas.

"They ‘wouldn't be doing it if I was President,’" Trump said of corporate offshoring during a campaign rally in North Carolina in 2016.

However, and thanks now to President Trump’s 2017 tax cut that benefitted the Top 1%, companies are incentivized to ship jobs overseas.

UCOMM previously reported that in the year after the tax cuts more than 93,000 jobs were sent to other countries.

Now Axios is reporting the company is poised to fire thousands of American Workers and replace them with outsourced or foreign Workers.

According to the report, 3,000 finance jobs will be outsourced to Accenture, and the company has signed contracts with IBM, Tech Mahindra, and Amdocs this year.

Accenture, IBM, and Tech Mahindra were in the top 10 companies to request H-1B high-skilled Worker Visas this year.

Axios is also reporting that after talking to affected Workers, they believe that 9 in 10 workers were forced or will be asked to train their foreign replacements.

Instead of being informed in person that they were losing their jobs, Employees reported returning from their holiday breaks to a scripted phone call, which informed them they no longer had a position with AT&T and had the option to either work for the contractor or quit.

Employees were also informed that they would not be allowed to apply for any other position within AT&T.

Outsourcing and the abuse of H-1B Visas were both things that Trump railed against during the campaign.

Yet, now, he has been silent on AT&T’s outsourcing.

When 216 Workers at Carrier found out their jobs were being outsourced, Trump took to Twitter to denounce the plan, but now that he is in office, he can’t be bothered to speak up?

The truth is American Workers who voted for him got conned.

Instead, he is gutting regulations that penalize companies that move jobs overseas.

"The corporations that got a massive taxpayer handout ‘are getting another gift’ from Donald Trump," U.S. Senator Ron Wyden (Democrat-Oregon) said at the time.

Many of the Employees who are being outsourced have worked with the company for decades.

They are now being sent to a contractor who only wants to use them to train cheaper foreign help before they fire them without severance.

Was this the economy Trump promised?

An economy that would Make America Great Again?

It seems like instead of making America great, Trump is making AT&T rich at the expense of hard-working Americans.

To Directly Access This Labor News Story, Go To: https://ucommblog.com/section/corporate-greed/trump-silent-att-outsources-thousands-jobs?fbclid=IwAR2fQn2h4z5GjvNaNjHBPT9G2CiH5RoT9xE9x9Tz6jTQAIV-sKK7Z3DhXRM