A Handful Of Teaching Positions Cut From The Rochester City School District Have Been Saved, According To Teachers Union President 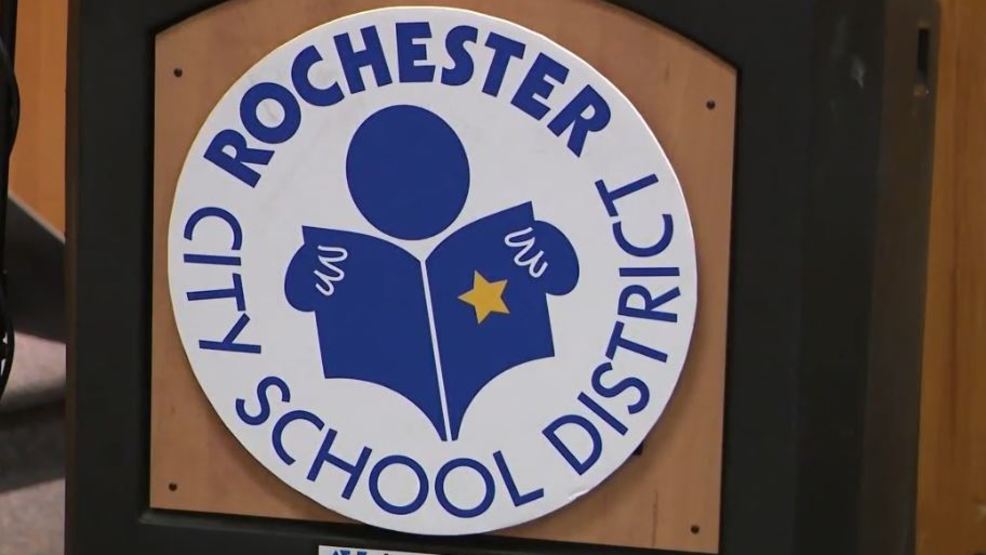 (ROCHESTER, NEW YORK) - A handful of the 109 teaching positions cut from the Rochester City School District (RCSD) in December have been saved, according to the head of the Rochester Teachers Association (RTA).

RTA President Adam Urbanski says, for now, the number of layoffs has decreased to 97.

The decrease is due, in part, to some Teacher resignations, he said

"I’ve never seen such an increased number of resignations in the middle of the school year by Teachers who are watching this chaos and confusion and are thinking to themselves, ‘Maybe this is not a place where I can have a stable career,’ and that’s really serious damage to our district," Urbanski said.

A statement from the RCSD said a total of four Teachers has been recalled because of resignations and retirements.

"As we always do, we will recall Teachers as needed due to attrition," the district's statement read. "In actuality, 154 Teachers have been displaced as part of the staff reductions that were approved by the Board of Education on December 19th."

The district said Teachers have been notified of new appointments.  It said 81 of the 154 teachers will remain in their same buildings, while 73 will be placed in a new building.

Kristen Schmidt, a Teacher at School No. 28, is one of the Teacher's facing displacement, and is concerned of the impact on her students: "I’m really lucky compared to many Teachers who have been placed out of their buildings."

Schmidt says her position as an Intervention Prevention Teacher was eliminated with the layoffs, she says she's now unsure what her responsibilities will be as she gets back into the classroom.

"It’s unsettling," said Schmidt, who says it will be tough to switch classrooms mid-year and adjust to a new class. "I don’t know what has been taught, I don’t know the established rituals and routines, I don’t know the individual students, what their needs are."

Schmidt says she will have to work to build relationships with her students and that the changes in the middle of the year will impact progress made in the classroom: "I’m hopeful that as things shake out and settle down, that we will go ahead and move forward."

This all comes after more than 100 positions were cut in December as the RCSD looks to bridge a multi-million-dollar deficit.

District Superintendent Terry Dade said, if nothing had been done, the deficit would grow to more than $60 million by the end of the school year.

Originally, the district was looking at cutting more than 150 positions.

That number was able to be reduced with the help of unused grant funds.

The cuts were met with opposition by parents, students and Teachers.

The RTA called on the district to hold off on any potential cuts to give it more time to see what concessions it could provide, and to see if the State Legislature could provide aid in the new legislative session.

To Directly Access This Labor News Report, Go To: https://13wham.com/news/local/teachers-union-president-rcsd-teacher-cuts-drop-to-97