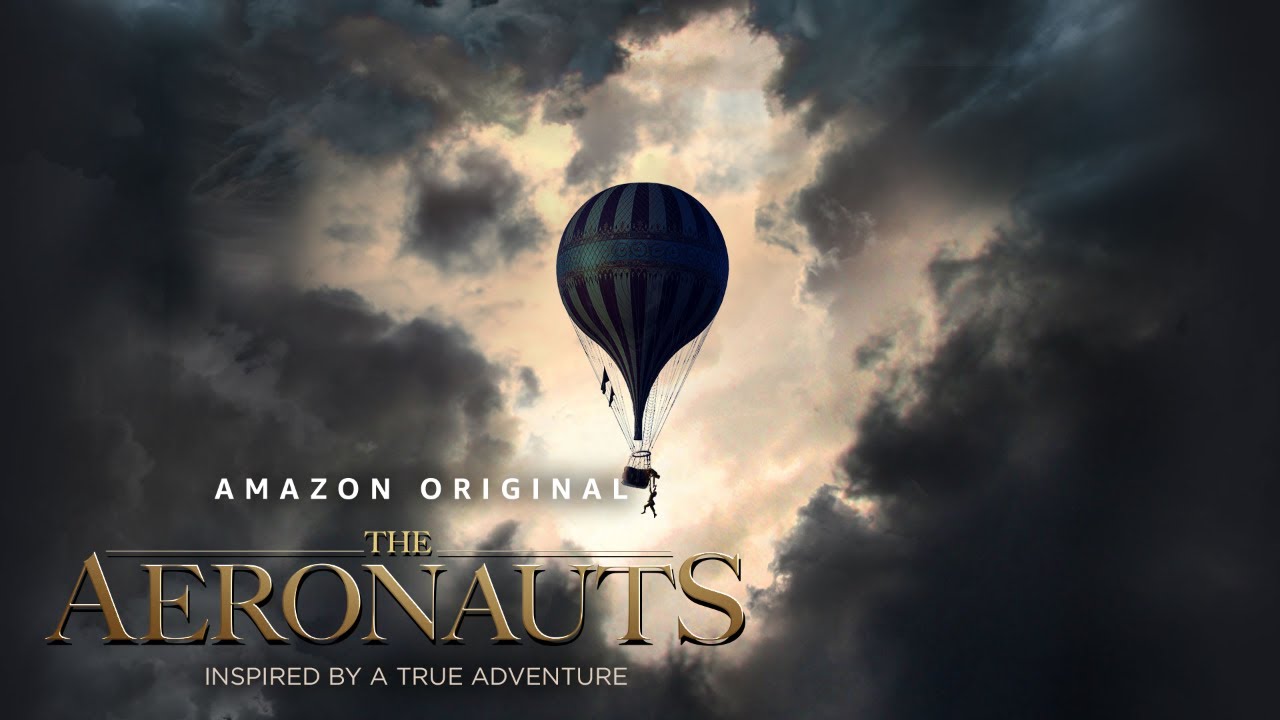 (CHAUTAUQUA, NEW YORK) - It's a little unusual for high school students to applaud their teacher, but that's exactly what happened when Chautauqua Lake's Gwen Mueller told them she won a private screening of "The Aeronauts" movie just because she loves using the American Federation of Teachers' (AFT) Share My Lesson website.

"I showed them the trailer for the movie and they were really excited," said Mueller, a 25-year English teacher and Member of the Chautauqua Lake Teachers Association (CTA).

As the grand prize winner, Mueller won a private screening for up to 100 students and Educators, plus transportation, popcorn and fountain beverages.

The Amazon Studios film features Eddie Redmayne as James Glaisher, the father of meteorology, and Felicity Jones as Amelia Wren, a fictional daredevil pilot, as an aeronaut duo who mount a balloon expedition to fly higher than anyone in history.

The visually stunning action-packed film has all sorts of educational tie-ins, Mueller said, including the study of weather, climate change, STEM, women in science, layers of the atmosphere, and the physics of hot air balloons.

The film is now playing in theaters and is available on Amazon Prime video.

In addition to co-sponsoring the contest, Amazon Studios, along with the AFT Science Cadre, has developed free lesson plans tied to the film's scientific principles and other interdisciplinary subjects.

"The students cannot stop talking about the whole event," Mueller said. "The movie was fantastic, so engaging as the characters were so often in danger and excellent in the concept and portrayal of the science in the times.  It was an amazing experience!"

To Directly Access This Labor News Story, Go To: www.nysut.org/news/2019/december/aeronauts-share-my-lesson