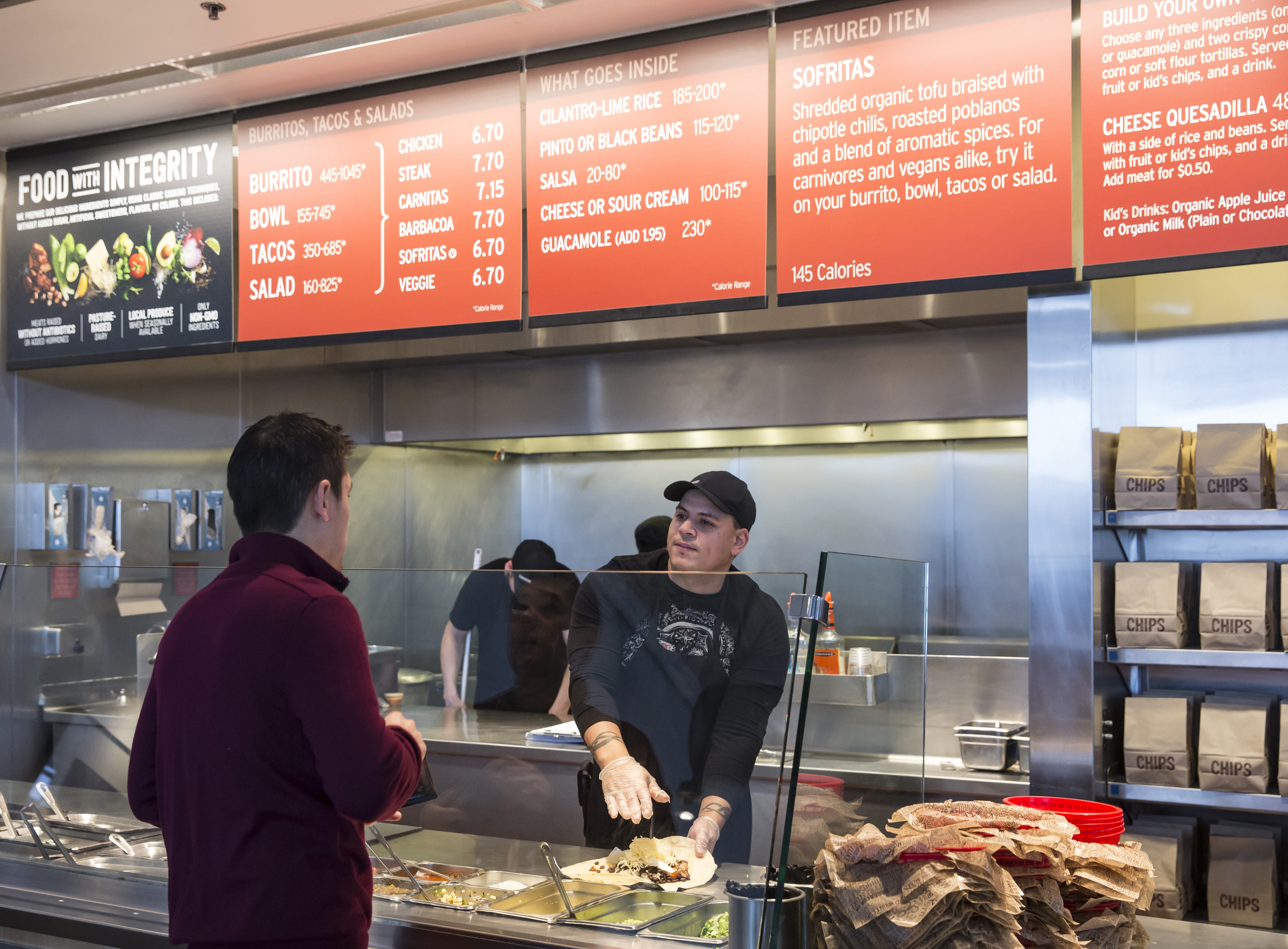 (NEW YORK CITY) - The General Counsel of a U.S. Labor Agency has accused Chipotle Mexican Grill of violating U.S. Labor Law.  The Mexican fast-casual restaurant chain is charged with allegedly firing an employee in New York in retaliation for complaining about workplace problems and trying to organize with a union.

The office of the General Counsel of the National Labor Relations Board (NLRB) filed the complaint on December 12th.

The Union involved, 32BJ Service Employees International Union (SEIU), which is trying to organize Workers at the restaurant chain, has received a copy of the complaint.

Because Chipotle’s restaurants are all owned by the corporation as a single employer, it is an easier target for Union Organizers than Fast-Food Giant McDonald’s, most of whose locations are owned and operated by franchisees.

Chipotle spokespeople did not provide an immediate response to requests for comment.

The NLRB’s General Counsel, Peter Robb, alleged in the complaint that a manager at a restaurant in Manhattan in May threatened to fire Employees if they engaged in Union Activities - even implying they might face physical violence - and promised promotions to other Workers who provided information about the organizing.

The complaint, which was filed with the NLRB, also alleges similar manager intimidation at another Manhattan store.

One Employee who complained about scheduling and other problems was fired.

The complaint asks that Chipotle reimburse the fired Employee for expenses incurred from work searches and for tax relief from any lump sum back pay awards.

The complaint seeks no other remedy.

The NLRB’s General Counsel operates independently from the NLRB and is responsible for investigating and prosecuting Unfair Labor Practices (ULPs).

Robb, who has been General Counsel since November 2017, was appointed by Republican President Donald Trump.

The parent of 32BJ SEIU is involved in the Fight for $15 and a Union, which has long sought to organize Workers at McDonald’s.

That effort suffered a setback of sorts last week when the full NLRB Board approved McDonald’s’ proposed settlement allowing the fast-food company to avoid a ruling on whether it is a “joint employer” of Franchise Workers and could be made to bargain with Unions.

While Fight for $15 and a Union said it would appeal, the decision suggests it may be a long road for Organizers if they are not able to target the parent corporation and must instead bargain with thousands of individual U.S. owners.

A hearing is set for March 2nd in New York City.

To Directly Access This Labor News Story, Go To: www.cnbc.com/2019/12/20/chipotle-accused-of-violating-us-labor-law-on-union-organizing.html