Unions Giving Back To The Communities Where Their Members Work, Live & Raise Their Families: Carpenters So Proud To Lend A Hand Constructing Ice Rink For Special Olympians In New York City 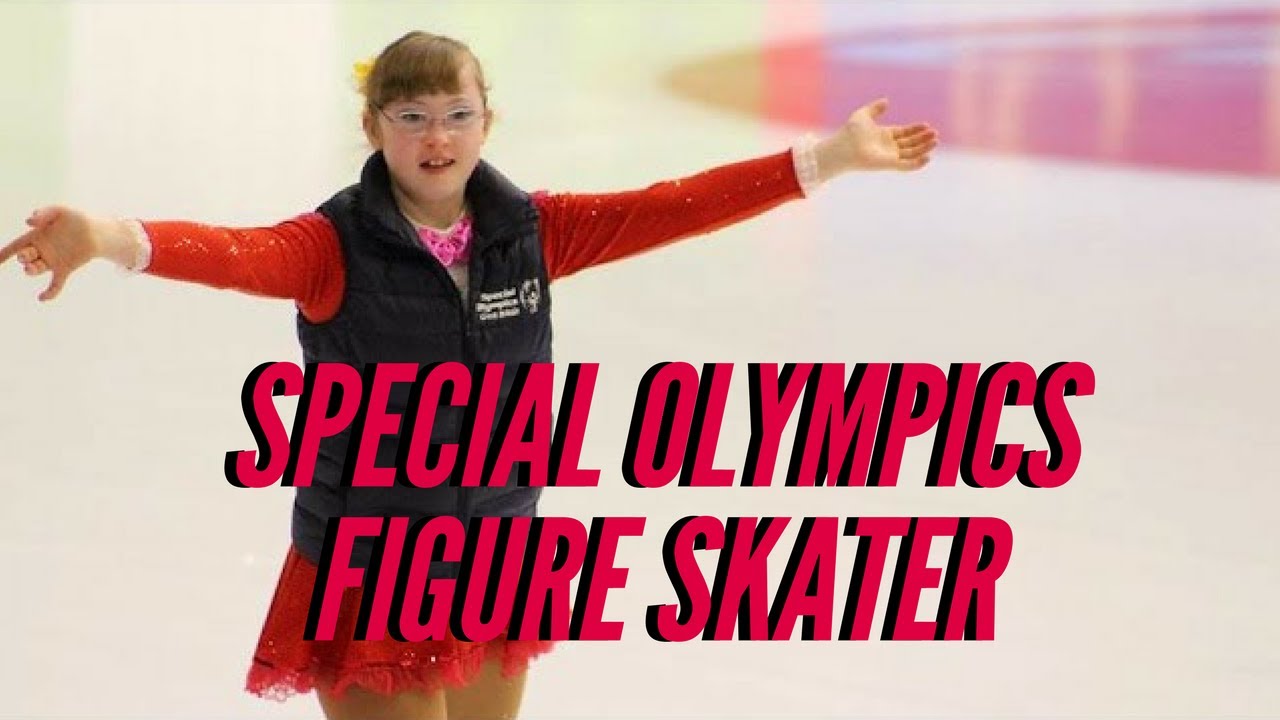 (NEW YORK CITY) – More than 300 New York City & Vicinity District Council of Carpenters showed up at the Javits Center in Midtown Manhattan earlier this month with one mission: Construct a hockey rink for the qualifying rounds of the 2020 Special Olympics, being held at the venue the following day.

“One major pillar of our Union is to give back to the communities throughout the five boroughs, and we (have looked) forward to our work reaching individuals beyond the city at these qualifying rounds for the Special Olympics this year,” Geiger said.

“For our Union, the New York City & Vicinity District Council of Carpenters, volunteering is at the heart of what we do,” said John Diodato, a Member of Local 2287. “I’ve been a Carpenter for thirty-three years and as an Apprentice, I did work here at the Javits Center.  This is a great thing we do on behalf of the New York City and Vicinity District Council of Carpenters for years, and it’s something I’d love to continue to do - and do more often.  The real joy comes after we build the rink and see the children play hockey for the qualifying rounds.  For me, it’s great to come back to see how our efforts positively influenced the convention center over the years.”

Individual athletes who survive the qualifying round go on to the New York State Special Olympics that is slated for Rochester in 2020.

Volunteer Sabrina Marzan joined the Carpenters in March, 2013, and is now a Journeywoman with Local 157: “I was able to donate my skills for something greater to help children in need and it is an experience I will never forget.  I really did this for the children.”

As to what motivated her to put in the time and effort involved, Marzan said: “When I found out the Union was looking for volunteers to help children in the Special Olympics for 2020, I knew I needed to get involved.  I love to give back, always.  It really makes me feel good to help those in need, and this was one way (that) I could easily help.”

The outreach comes after the New York City & Vicinity District Council of Carpenters, in partnership with the Carpenter Contractor Alliance, worked together throughout November and December to deliver food, toys and goods to communities where Union Members live and work.

Volunteering for the 2020 Special Olympics is just one way Union Members continue to give back beyond the Holiday Season.

To Directly Access This Labor News Story, Go To: http://laborpress.org/carpenters-are-as-cool-as-is-gets-constructing-ice-rink-for-special-olympians/