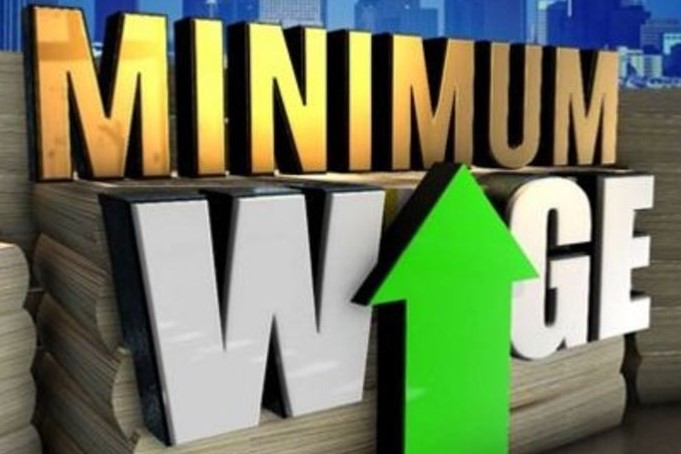 Workers across New York State are getting ready to see their paychecks increase.

The Minimum Wage will increase from $13.50 to $15 an hour on Tuesday (December 31st) for small businesses in New York City with 10 or fewer Employees.

Beginning in 2021, a schedule for future Minimum Wage increases in Upstate New York will be determined by the State Budget Director and the Department of Labor.

Minimum Wage increases began in 2016, but the phase-in is different between New York City, Long Island, Westchester County and the rest of The Empire State due to differences in costs of living.

Upstate New York cities like Syracuse, Buffalo, Albany and Rochester, for example, first saw an increase to $9.70 three years ago - but may not see a $15 Minimum Wage until 2024.

Minimum Wage is also going up for Tipped Workers, such as Restaurant Wait Staff and Bartenders, to $10 an hour in New York City, $8.65 an hour on Long Island and in Westchester, and to $7.85 for the rest of the state.

Fast Food Workers already receive $15 an hour in New York City and outside the State they’ll see Minimum Wage go up from $12.75 an hour to $13.75 an hour beginning New Year’s Eve.

To Continue Reading This Labor News Story, Go To: www.syracuse.com/state/2019/12/minimum-wage-increasing-in-new-york-state-next-week.html?fbclid=IwAR1duNliiaXID5pC7orx7tMcnK_cNwVrNu14ww_9FTW8b2oMhBZtINzGmHk