United Steelworkers Sue Alcoa To Keep Retiree Life Insurance: Alcoa Agreed To Provide These Benefits. Abruptly Cutting Off This Coverage Is Not Only Immoral, Its Unlawful. 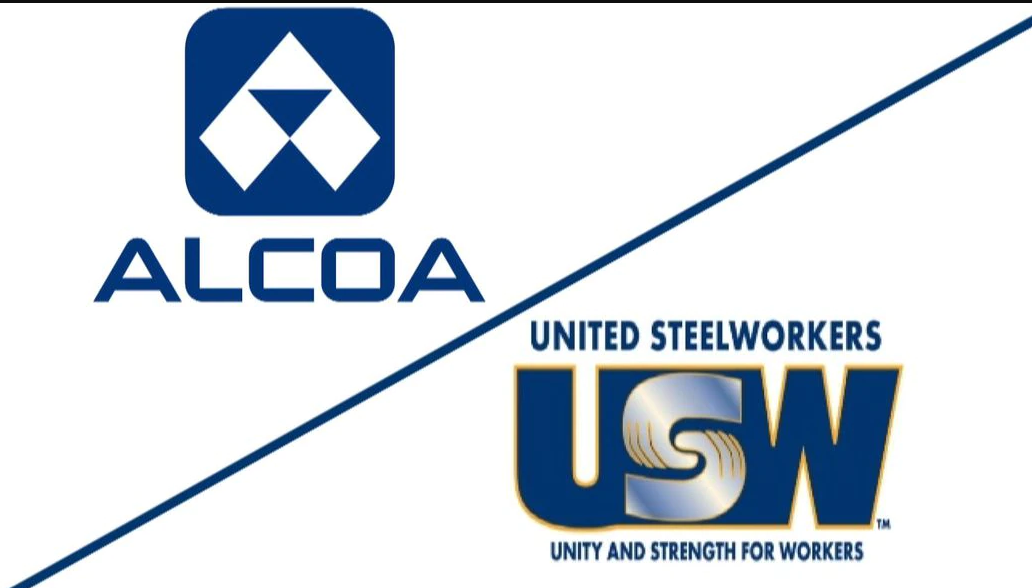 Alcoa informed the Retirees by letter on December 4th that it would eliminate life insurance coverage effective December 31st, 2019.

The USW said the company included a check equal to a fraction of the face value of their life insurance coverage and a Federal 1099 tax form, since the payment would be taxable.

“We negotiated these Retiree Life Insurance Benefits with the company and they are a critical part of our Collective Bargaining Agreements with Alcoa,” said USW International President Tom Conway in a news release. “The company agreed to provide these benefits.  Abruptly cutting off this coverage is not only immoral, it’s unlawful.”

“Families rely on the contractual death benefit to assist with funeral and other expenses,” said Mike Millsap, the Director of USW District 7 and Chair of the USW’s Alcoa Bargaining Committee, in a news release. “It is deeply disturbing that Alcoa would show so little respect for its Retirees, many of whom devoted decades of work helping the company grow and thrive.”

The lawsuit was filed as a class action in the Southern District of Indiana.

The Wenatchee Aluminum Trades Council, a coalition of Unions representing Workers at an Alcoa facility in Washington State, is also a plaintiff.

The USW said it’s also studying other announcements that the company made regarding the Health Care Benefits for certain Retirees effective in 2021.