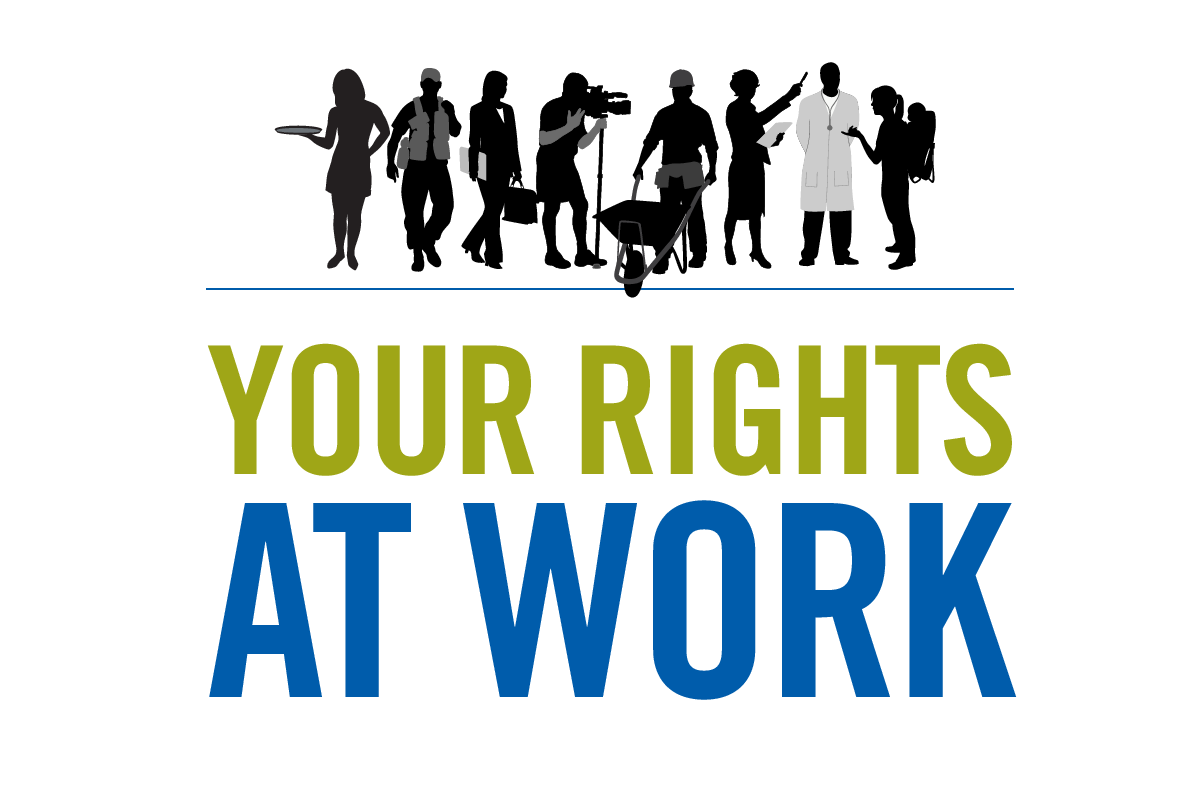 Employers are increasingly preventing Employees from forming Unions in the workplace, according to a new report from the Economic Policy Institute (EPI), a Left-Leaning Think Tank.

What’s more, the report finds, many of these efforts are illegal.

Employers were found with violating Federal Law in roughly 42% of all Union Election Campaigns, with 20% involving a charge that a Worker was “illegally fired” for Union Activity.

But these numbers only represent elections supervised by the National Labor Relations Board (NLRB).

Christian Sweeney, Deputy Organizing Director of the National AFL-CIO, says that in reality, these numbers are likely an underrepresentation.

The National AFL-CIO is the country’s largest coalition of more than 50 major Unions and represents some 12.5 million American Workers, from Pilots to Teachers.

“Even the undercount shows ‘this is a huge problem,’” Sweeney said. “The numbers are based on charges filed with the NLRB, but the NLRB ‘doesn’t work that well.’”

In addition to firing Employees, in nearly a third of all elections, EPI notes, employers were charged with “illegally coercing, threatening, or retaliating against Workers for supporting a Union.”

Sweeney says none of these tactics are new, pointing to recent news stories about companies like Google that have been called out for alleged Union-Busting.

“It’s ‘unfortunate’ that when you start an organizing campaign,” Sweeney says, “that when people ‘want to start’ a Union ‘that the strategies have to include that the employer will violate the law.’  ‘It’s disheartening, but not altogether surprising.’”

Illegal activities aren’t the only Union-Busting moves employers use.

The EPI estimates that each year, employers spend $340 million on consultants to create “Union Avoidance” Strategies and Tactics.

“The main goal of Union Avoidance Consulting Firms, is to prevent a Union Election from taking place - and if that fails, to ensure that Workers vote against the Union,” according to the report.

And if these violations are concerning, the report highlights Anti-Union activities are on the rise.

Data from the early 2000s indicates that Unfair Labor Practices (ULPs) existed in 30% to 40% of Union Elections.

Illegal firing charges in elections rose from 17% to roughly 20% as shown in this recent study.

But tellingly, when surveyed, campaigns reported a much higher rate of firings (from 34% in the early 2000s to nearly 41% in 2016-17), indicating that the problem was underreported.

Sweeney says these violations are on the rise in part due to an increase in union Organizing.

Though Unions have faced declines throughout the years there have been signs of an uptick.

To Continue Reading This Labor News Report, Go To: https://finance.yahoo.com/news/nearly-20-of-workers-illegally-fired-for-union-activity-report-154315586.html