United University Professions Releases NY25: A Vision For SUNY And For New York 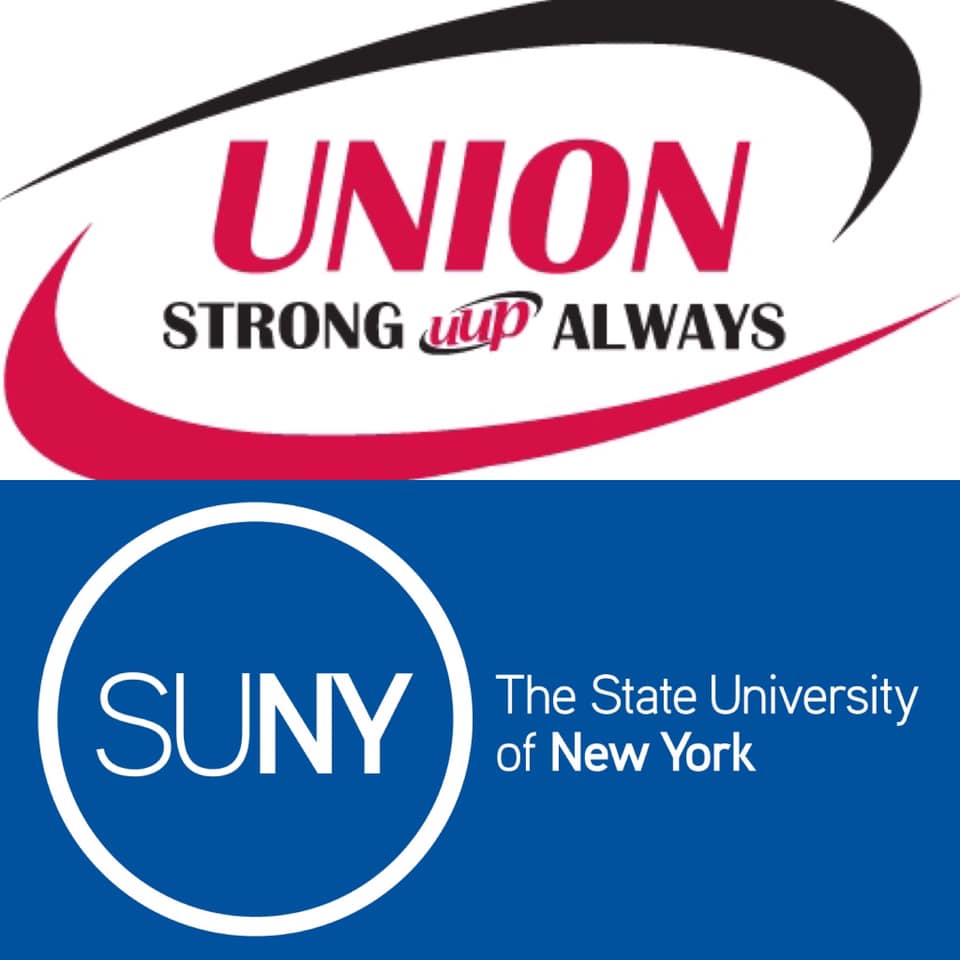 (ALBANY, NEW YORK) - United University Professions (UUP) has released NY25, a bold, wide-ranging proposal for the State University of New York (SUNY) with attainable goals to keep SUNY accessible and promote the health of all New Yorkers, while positioning SUNY to lead the state’s transition to a sustainable future by 2025.

“NY25 is a ‘comprehensive, long-term vision with new roles’ for SUNY,” UUP President Frederick Kowal said. “The plan is based on what we in UUP ‘must advocate for to make our University System a national leader’ in the 21st Century, ‘and for it to bring transformational change in New York.’  SUNY ‘should and can lead’ as the state ‘works to find answers to pressing challenges such as achieving social justice while fighting climate change.’  SUNY’s ‘ability to marshal the dynamic and diverse strengths of our state makes it uniquely qualified for these tasks.’”

NY25 is UUP’s response to a decade of almost consistently flat funding throughout SUNY - or minimal funding increases that barely counted when factored against inflation.

UUP Members at the University at Albany held a 9 protest on Monday (December 9th) to publicize an $11 million budget shortfall there.

Many SUNY campuses have wrestled with budget deficits, including SUNY Buffalo State, SUNY’s College of Environmental Science and Forestry, SUNY Fredonia, and Stony Brook and Binghamton Universities, among others.

“We ‘can no longer sit by and hope for a better future,’” Kowal said. “We ‘need to be working toward substantive goals.’  We have a plan and it is NY25.”

Highlights of NY25 include:

“At times ‘aspirational and at times very practical,’ NY25 takes the idea of SUNY 2020 and ‘turns our university away from its present, limited role’ in New York – ‘with diminishing public and political support’ - and ‘steers it to becoming the beacon for positive change that must take place,’” Kowal said.

Proposals such as creating Energy Micro-Grids on SUNY Campuses and allowing New Yorkers to take a free, credit-bearing course every two years are goals that can be accomplished quickly and with little cost, UUP said, and they also bring real value to people who live in or near communities with SUNY campuses.

“We see SUNY as the ‘People’s University,’” Kowal said. “As such, ‘it must be a driving force in bringing real, necessary change that can translate into a more just, humane and sustainable future for all New Yorkers.’”

UUP is an affiliate of the New York State United Teachers (NYSUT), the American Federation of Teachers (AFT), the National Education Association (NEA) and the AFL-CIO.