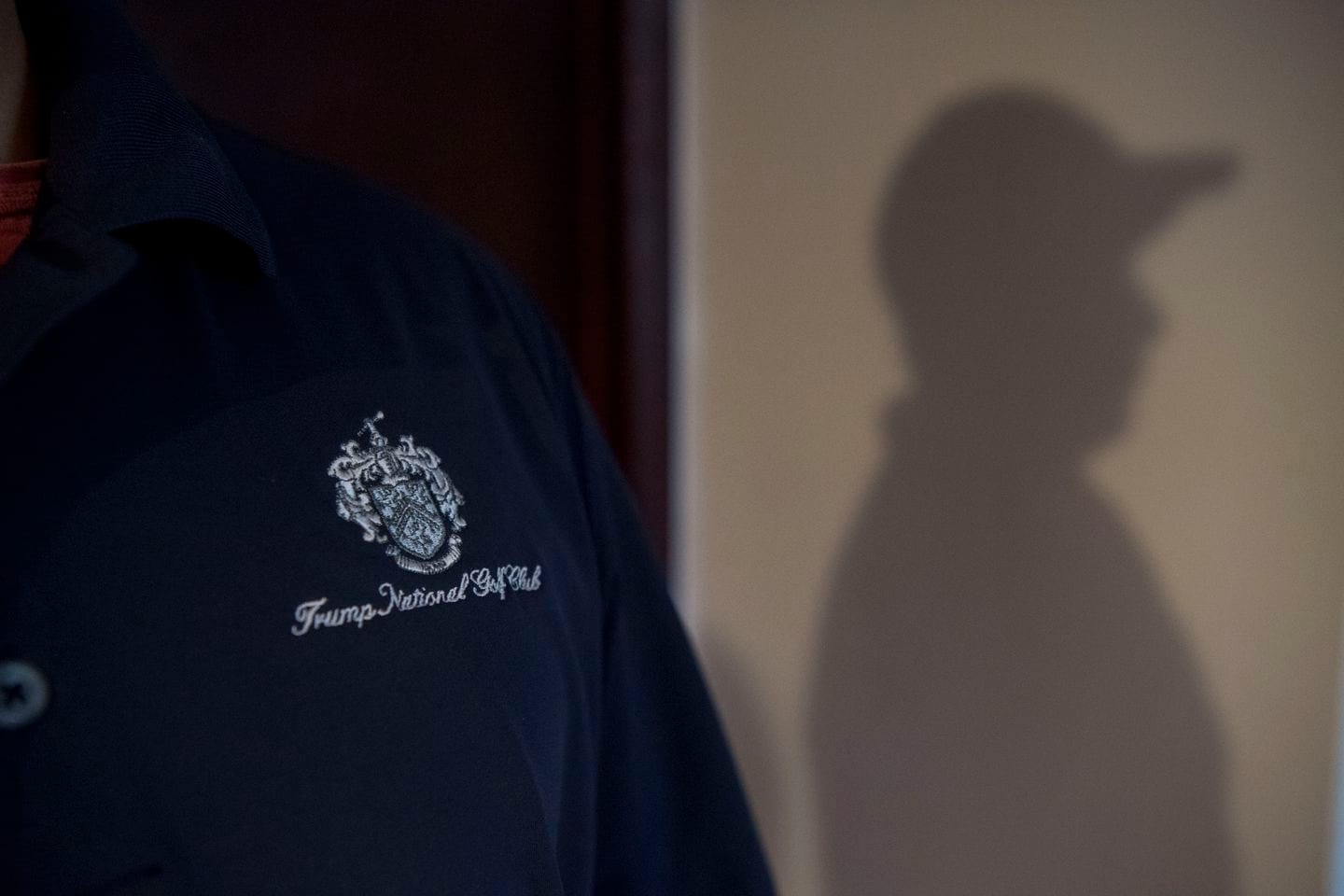 (WASHINGTON, D.C.) – Republican President Donald Trump has built much of his presidency - and his 2020 re-election campaign - around a simple message: Illegal immigration is a national crisis.  “Tolerance for illegal immigration is not compassionate,” Trump said in his State of the Union address this year. “It is cruel.”

But, in private, Trump’s company relied on the same kind of Undocumented Workers he was denouncing, according to the accounts of 48 current and former Trump Workers interviewed by The Washington Post this year.

For years - including during Trump’s presidency - the Trump Organization employed Undocumented Workers as Housekeepers, Waiters, Groundskeepers and Stonemasons.

Using them brought a double advantage: Trump could reap the financial benefit of undocumented labor - the ability to pay his Employees lower wages and fewer benefits - and the political benefit of attacking it.

In some cases, those Workers’ jobs brought them very close to Trump and his family: They served Trump’s meals, cleaned his homes, set out his makeup and ironed his boxer shorts.

Their story set off a cascade of changes for Trump’s company, which has denied that it knowingly hired Undocumented Immigrants.

The decision also brought painful consequences for the two women who spoke up: After they were featured in The New York Times last year, they lost jobs and friends.

But they say they would do it again.

“We are good people who are showing our faces,” Diaz said. “My responsibility was to tell the truth.”

The Post has spent the past year reporting on Undocumented Workers at Trump’s clubs.

Here are five questions that have been answered:

How Many Trump Businesses Employed Undocumented Workers - And For How Long?: Undocumented Immigrants Worked for at least 11 Trump properties, according to Workers interviewed by The Post.  Some said they started working for Trump 17 years ago.  The properties include five Trump golf courses in New York and New Jersey that fired their Undocumented Workers after Diaz and Morales went public.  In all, the Trump Organization said it fired 19 Workers at the courses.  At five more properties - two golf courses in Florida, plus others in Virginia and the Bronx, as well as the Trump Winery in Charlottesville - the company used a crew of Immigrant Stonemasons known informally as “The Flintstones” to build walls, buildings and even artificial waterfalls.  Some of those Stonemasons were undocumented, according to former Workers.  “If you’re a good Worker, papers don’t matter,” said Jorge Castro, an Undocumented Ecuadoran Immigrant who worked for the Trump-owned stonemasonry company from 2010 until April of this year.  The 11th property is Trump’s Mar-a-Lago Club in Palm Beach, Florida.  An Undocumented Immigrant told The Post that he’d worked as a Banquet Server there, but that he left after Trump became President.  Trump’s golf course employed Undocumented Workers - and then fired them amid the showdown over his prized border wall.  At some of these properties, The Post found Undocumented Immigrants had worked for Trump for more than a decade.  In Bedminster, New Jersey, Workers without legal status helped build the course itself, starting around 2002, former Workers said.  In Westchester, New York, Gabriel Sedano, an Undocumented Immigrant from Mexico, had worked at Trump’s club since 2005. He was among those fired in January, after Diaz and Morales went public.

To Continue Reading This Labor News Story, Go To: www.washingtonpost.com/politics/5-questions-about-president-trumps-use-of-undocumented-workers/2019/12/04/29439928-16a2-11ea-a659-7d69641c6ff7_story.html?fbclid=IwAR1mWpuIoYePcH85IEOKplN1CLp0gKjXufku_ddYggvOrzN4A71mFsnvBMk