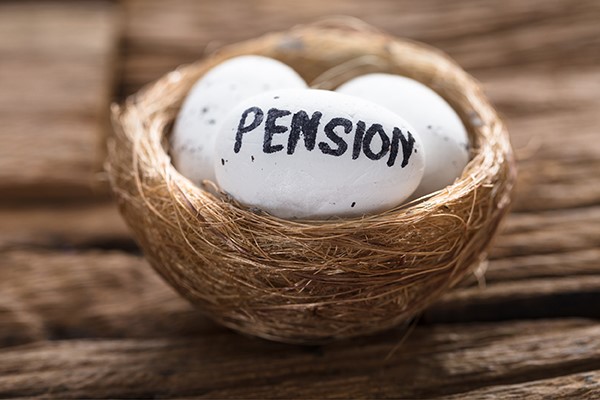 Proponents of this plan can call it whatever they want, but it is nothing more than a tax on one of our most vulnerable groups - Senior Citizens.

The proposal would take a sledgehammer to the hard-earned pensions of millions of Americans.

Instead of putting forward a good-faith attempt to fix our Nation’s Pension Crisis, this plan would only speed up the collapse of the entire Multi-Employer Pension System.

We must do better for both Retirees and current plan participants who have sacrificed portions of their paychecks for decades based on a promise for a secure retirement.

Working Americans are not asking for a bailout, like the over $700 billion the government gave to the banks and Wall Street in 2008.

We are merely asking that Congress does not follow up a massive corporate tax giveaway with this latest pension proposal, which would amount to a multi-billion dollar tax increase on Working Families and Retirees.

The Senate should instead pass a real, pro-active solution which rehabilitates failing plans, bolsters the Pension Benefit Guaranty Corporation (PBGC) and protects the earned benefits of millions of Retirees, Workers and their families.

The Butch Lewis Act, which was passed by the House in a bipartisan manner, would accomplish these goals without stealing from Retirees, Workers and their families.

I urge every member of the U.S. Senate to co-sponsor the Butch Lewis Act and put it a floor vote immediately.

To Directly Access This Labor News Report, Go To: www.goiam.org/news/senate-gop-pension-plan-proposal-is-a-tax-on-retirees/?fbclid=IwAR2F0Ki99QBdiiz1cZl3SQ1tAtNIL9YXxFgSYp2hYL7-aeKMyWKLGar8eoc

And For More, Here’s How You Can Take Action: Use The IAM’s On-Line Form To Tell Your Senators To Pass The Butch Lewis Act.