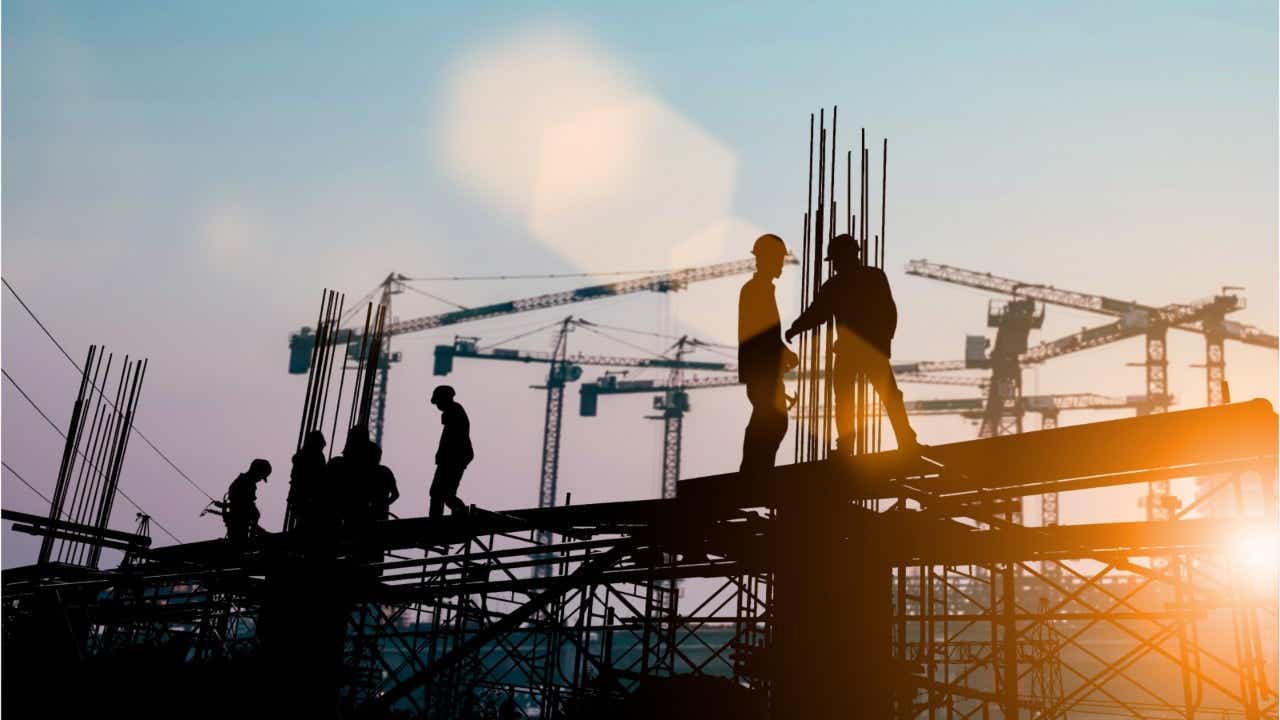 (MINNEAPOLIS-ST. PAUL, MINNESOTA) - A Twin Cities contractor accused of exploiting Immigrant Workers was supposed to face criminal charges in a first-of-its-kind trial in Hennepin County, Minnesota, but Ricardo Batres has instead pleaded guilty charges of Labor Trafficking - and prosecutors say other cases in the Construction Industry are coming.

Batres, 47, admitted he took advantage of his Employees’ Federal Immigration Status to force them to work for him.

In one case, he bailed one of his Workers out of immigration custody, but told him the man that he would need to pay off his debt.

He also he lied on his Workers Compensation Insurance Papers to save money.

Batres took the deal, pleading guilty to Labor Trafficking and Insurance Fraud, after acknowledging that the evidence against him was strong.

“The insurance fraud and other things ‘are not very good things,’” said Hennepin County Attorney Mike Freeman after the hearing. “But ‘what’s really bad is when you’re trafficking in human beings.’”

Batres’ case marked the first time his office prosecuted someone under the State’s Labor Trafficking Statute, but it won’t be the last, Freeman said.

“We are looking at other cases now,” he said. “We spent most of our time and energy, all of us, making sure this one worked.  ‘The industry is watching for a change, and they don’t like this.’  ‘It makes the industry look bad.’”

It took several community organizers, Employees who came forward, cooperation with law enforcement and state agencies, and immigration lawyers working together to gather evidence against Batres.

According to charging documents, Batres denied Employees health coverage and Workers Compensation, and forced them to live in overcrowded housing with no hot water.

Some of the Workers were in the country illegally.

When they complained, Batres reported them to Immigration Authorities.

Burt Johnson, an Attorney with the Carpenters’ Union North Central States Regional Council of Carpenters, said there are hundreds of contractors who play by the rules, but this case is a wake-up call for those who don’t: “We think construction contractors and developers ‘can no longer hide behind hiring a low-bid contractor when those bids are based on a criminally low price.’  ‘They’re based on labor exploitation, Workers’ Compensation Premium Fraud, Construction Industry Tax Fraud.’  ‘We need to stop this from happening.’  ‘This case is a first huge step in making that happen in our industry.’”

To Read This Labor News Story In Its Entirety, Go To: www.mprnews.org/story/2019/11/18/contractor-ricardo-batres-pleads-guilty-in-rare-labor-trafficking-case?fbclid=IwAR1PYnfhQgv5sk6zA49FVhYIQjJvRXGgB5MaKEH7hh_Nss8ksPUXg28hKOA