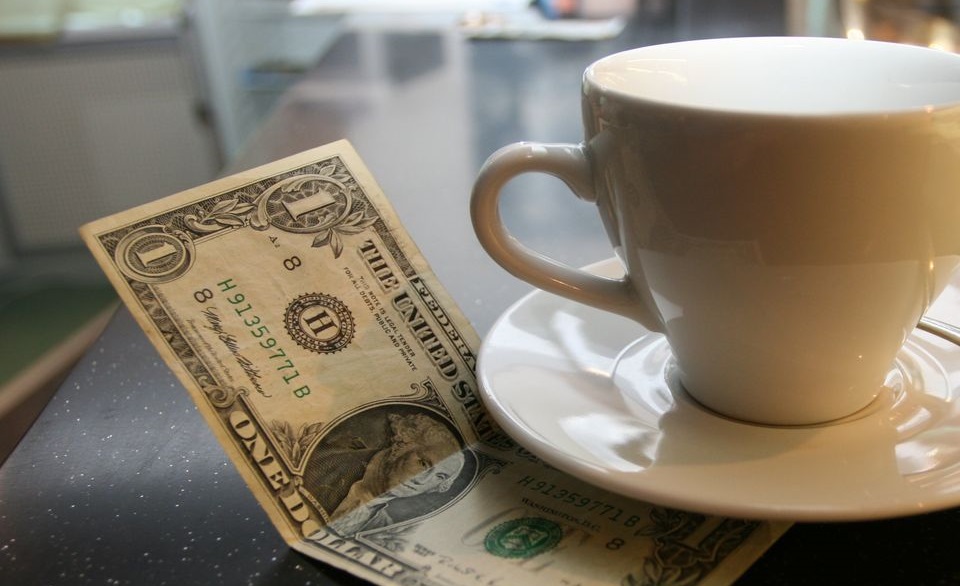 (WASHINGTON, D.C.) - In October, the Trump Administration published a proposed rule regarding tips which, if finalized, will cost Workers more than $700 million annually.

It is yet another example of the Republican Trump Administration using the fine print of a proposal to attempt to push through a change that will transfer large amounts of money from Workers to their employers.

The background: Employers are not allowed to pocket Workers’ tips - tips must remain with Workers, but employers can legally “capture” some of Workers’ tips by paying Tipped Workers less in base wages than their other Workers.

For example, the Federal Minimum Wage is $7.25 an hour, but employers can pay Tipped Workers a “tipped minimum wage” of $2.13 an hour as long as employees’ base wage and the tips they receive over the course of a week are the equivalent of at least $7.25 per hour.

All but seven states have a Sub-Minimum Wage for Tipped Workers.

In a system like this, the more non-tipped work that is done by tipped Workers earning the Sub-Minimum Wage, the more employers benefit.

But suppose the restaurant makes both those Workers Tipped Workers, with each doing half tipped work and half non-tipped work.

Then the restaurant pays them both $2.50 an hour and they will each get $5 an hour in tips on average (since now they each spend half their time on non-tipped work) for a total of $7.50 an hour in total earnings.

The restaurant’s gain of $200 is the Workers’ loss of $200, simply by having Tipped Workers spend time doing non-tipped work.

To limit the amount of tips employers can capture in this way, the U.S. Department of Labor (USDOL) has always restricted the amount of time Tipped Workers can spend doing non-tipped work if the employer is paying the Sub-Minimum Wage.

In particular, the USDOL has said that if an employer pays the Sub-Minimum Wage, Workers can spend at most 20% of their time doing non-tipped work.

This is known as the 80/20 Rule: employers can only claim a “tip credit” - i.e., pay Tipped Workers a base wage less than the regular minimum wage - if Tipped Staff spend no more than 20% of their time performing non-tipped functions - at least 80 % of their time must be spent in tip-receiving activities.

The protection provided by this rule is critical for the Tipped Worker.

To Continue Reading This Labor News Story, Go To: www.epi.org/blog/workers-will-lose-more-than-700-million-dollars-annually-under-proposed-dol-rule/?fbclid=IwAR1irgu_JV311wk53Dhx4yxgWQ6OXEqtek7LIqCJldvDbh5U4F03FNy3LMs