Unions Hurt By The Trump Administration: IBEW Members Lose Out Big Time On An Estimated $1.8 Billion In U.S. Military Construction Projects That Have Been Cut In Order To Fund Trumps Border Fence 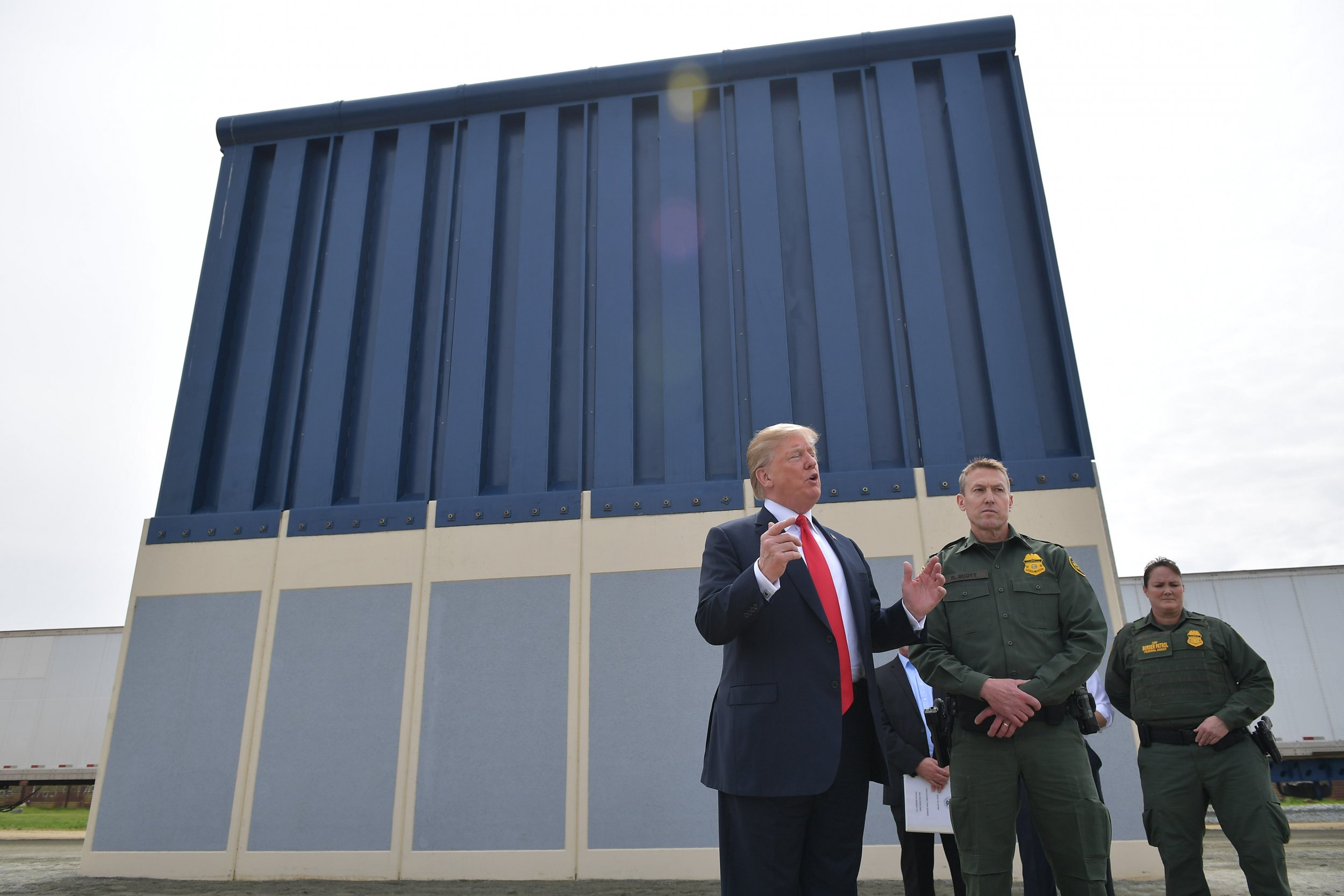 The Pentagon announced the suspensions on September 3rd, outlining plans to reallocate $3.6 billion in Congressionally-funded Military Construction Projects around the globe to wall funding.  Inside the U.S., nearly $1.8 billion of planned construction in 26 states and territories will fund about 115 miles of fencing along the Southern Border.

While none of the contracts for the projects had been let, more than a dozen IBEW Business Managers said these were the kind of jobs that signatory contractors have won in the past and hundreds of jobs are now lost.

"It was a ‘gut blow, really,’" said Anchorage, Alaska IBEW Local 1547 Business Manager Dave Reaves. "Our state's economy ‘is in the longest recession in history.’  ‘We are already facing significant job loss, and our members are already leaving the state.’  Federal and military construction ‘has been a big portion of our work, especially for our Inside Members, and now we are looking at hundreds of jobs and thousands of man-hours lost.’"

Local 1547 alone is facing the cancellation of $102 million in projects scheduled to start in the next year and a half.

Davis-Bacon jobs with Minimum Wage Levels set by the U.S. Labor Department are the lifeblood of signatory contractors across the country, but are especially important in Open Shop states where Union Contractors compete with low-wage, low-skill competition.

Norfolk, Virginia IBEW Local 80 is a small Local in a Right-To-Work (for less) state.

Three projects worth just over $67 million were canceled in its jurisdiction with the stroke of the President's pen.

"My first thought when I heard was, 'This is going to hurt us,'" said IBEW Business Manager Dennis Floyd. "It is our ‘bread and butter’ doing Davis-Bacon work.  We have one contractor - (80% to 90%) ‘of what they do is Prevailing Wage work.’  ‘To cut this out, in the short term puts us out of work, and in the long term, these were important projects; killing them puts the military infrastructure at risk too.’"

New City, New York IBEW Local 363 lost the most work, two projects worth a combined $160 million, both on the campus of the U.S. Military Academy in West Point.

"We would have had a ‘real good shot’ at those jobs.  With (10% to 15%) of the contract being electric work, that's at least sixty men for about a year," said Business Manager Sam Fratto. "It has been a ‘bit slow’ - we've got a few people on the book – ‘so it's not a good thing to have any project canceled, but these are two massive projects.’  West Point ‘needs those projects to continue to have a world-class military academy and we need the paychecks.’"

To Continue Reading This Labor News Story, Go To: www.ibew.org/media-center/Articles/19Daily/1911/191106_IBEWWages/fbclid/IwAR2ZWH3RO2_epkdoQnW_MUkT2iXy-Jibn0ZGzR8LB71S0zAwM23rTHcAXG4