We Know Forming A Union Is The Best Way To Protect Not Only Our Well-Being, But To Advocate For The People Who Work Here - More Than 120 Workers At LAs Museum Of Contemporary Art Announce Their Effort To Go Union 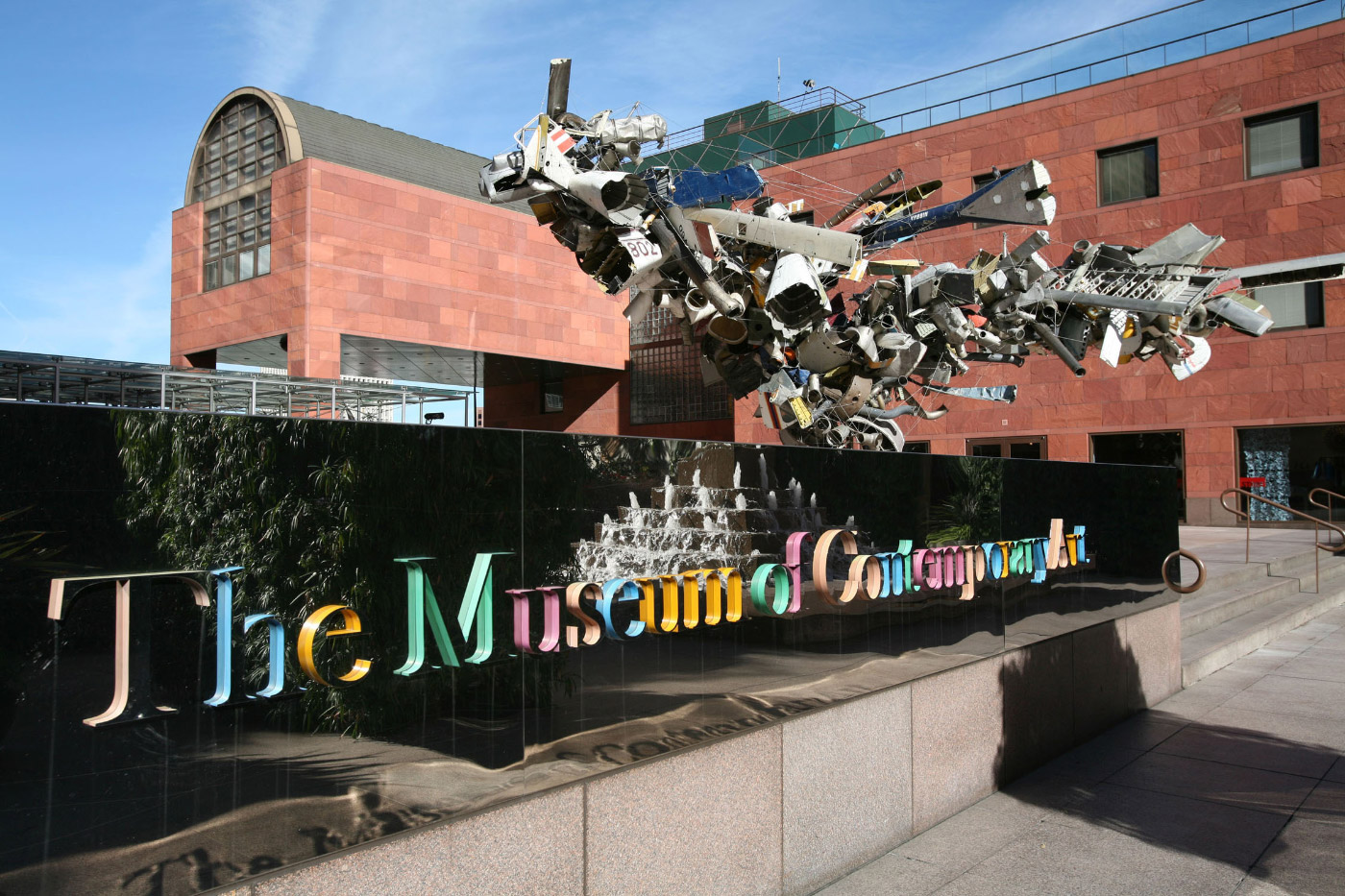 (LOS ANGELES, CALIFORNIA) - More than 120 Workers at the Museum of Contemporary Art (MOCA) in Los Angeles have joined a growing Arts-World Labor Movement by announcing their campaign to Unionize with the American Federation of State, County and Municipal Employees (AFSCME).

More than 50 Employees presented MOCA management with a statement of intent that asked the museum to recognize their campaign.

They also filed an election petition with the National Labor Relations Board (NLRB).

The Workers come from nearly every department at MOCA, including visitor engagement, education, exhibitions, communications, retail and audio-visual - but not curatorial.

Among their motivations to Unionize: Pay; Working conditions; and Quality of internal communications or “lack of transparency” between management and Employees.

“We know that forming a Union is the best way to protect not only our well-being, but to advocate for the people who work here for years to come,” said Christine Samples, a Gallery Attendant at MOCA who’s also on the Union Organizing Committee. “I want art to be impactful for the community, and I’m looking for more investment from MOCA into the Workers so we can invest more in the public’s experience of art.”

MOCA released a statement in response to the campaign: “While we respect the right of Employees to decide whether or not they wish to be represented by a Union, we do not believe that this Union is in the best interest of our Employees or the museum.”

MOCA has announced it will start free admission beginning on January 11th and make a sweeping effort to be more open and accessible to visitors, but MOCA Employees said the museum doesn’t extend the same kind of public sentiment to its own Workers.

To Read This Labor News Story In Its Entirety, Go To: www.latimes.com/entertainment-arts/story/2019-11-22/moca-workers-campaign-to-unionize?fbclid=IwAR3zvaPlv0LkdV3UGZ9CSwX9CRyh29-zvo_Y4R5z87QiR1plAwgqiFgTMiE