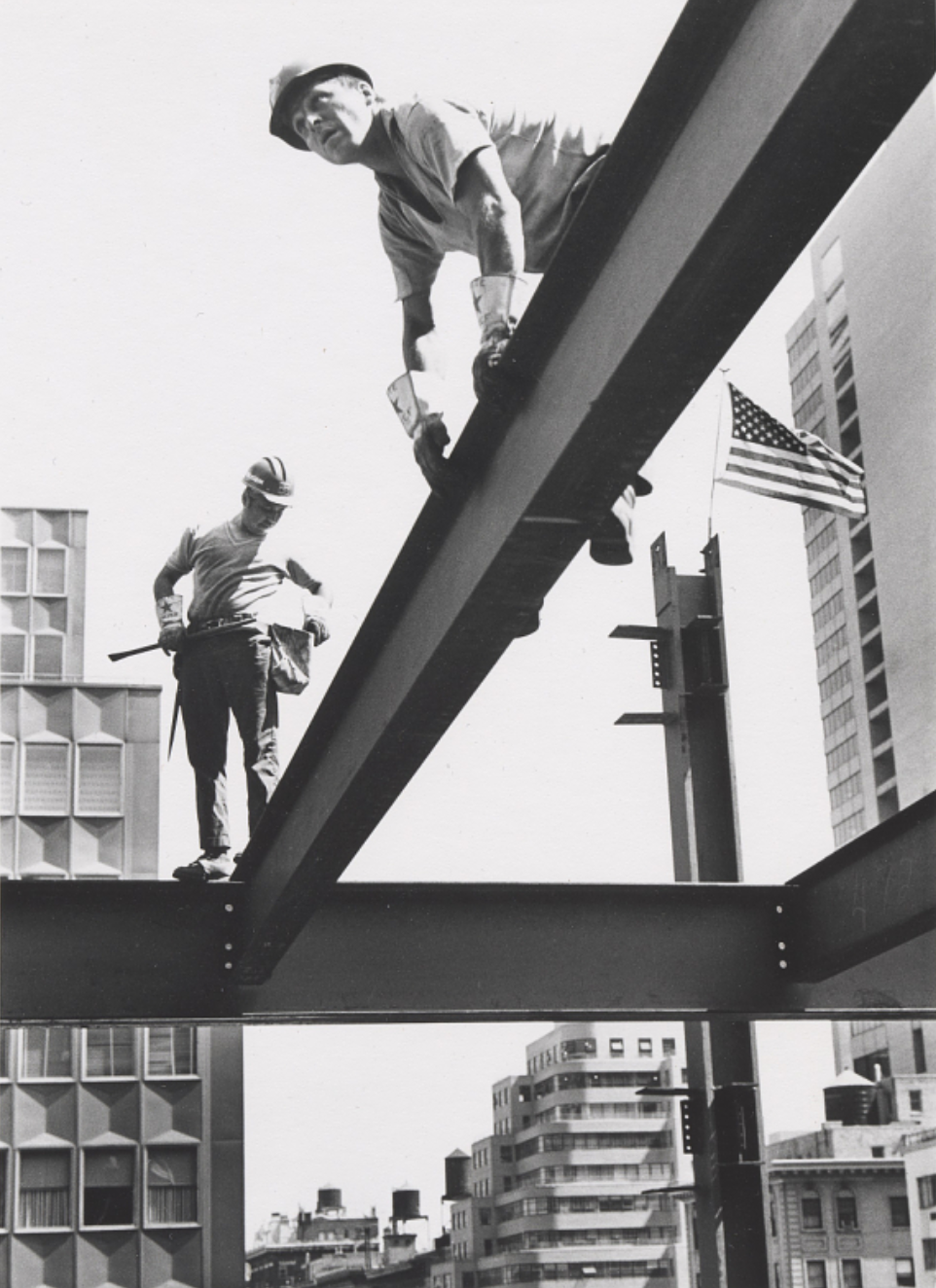 (NEW YORK CITY) – Did you know that the Empire State Building, the George Washington Bridge, the United Nations, the Woolworth Building, 30 Rock, the Seagram Building, the Lincoln Center and the Waldorf Astoria - virtually all of New York’s most iconic structures, were raised in part by Mohawk Native American Ironworkers?

Since 1916, when Mohawk men made their way to New York to work on the Hell Gate Bridge, Ironworkers from two Native communities - Akwesasne (which straddles Ontario, Quebec, and New York State) and Kahnawake (near Montreal), have been “walking iron” across the city.

What was open sky, soon became a steel-and-glass skyscraper.

“I’m a Connector,” Martin told WNYC. “In the raising gang, it’s my job to climb the steel and erect the iron.  It’s my job to put the building up.”

The tradition of “Mohawks in High Steel” began in 1886, when Mohawk people were hired to build the Victoria Bridge for the Canadian Pacific Railroad, across the Saint Lawrence River, onto Mohawk land.

The Dominion Bridge Company (DBC), the construction firm responsible for the bridge, intended to hire Mohawks as Day Laborers unloading materials, but Mohawk Bridgemen were more interested in riveting work, which was the most dangerous, and the highest paid.

Of riveting, a DBC Official once explained, “men who want to do it are rare, and men who can do it are even rarer.” 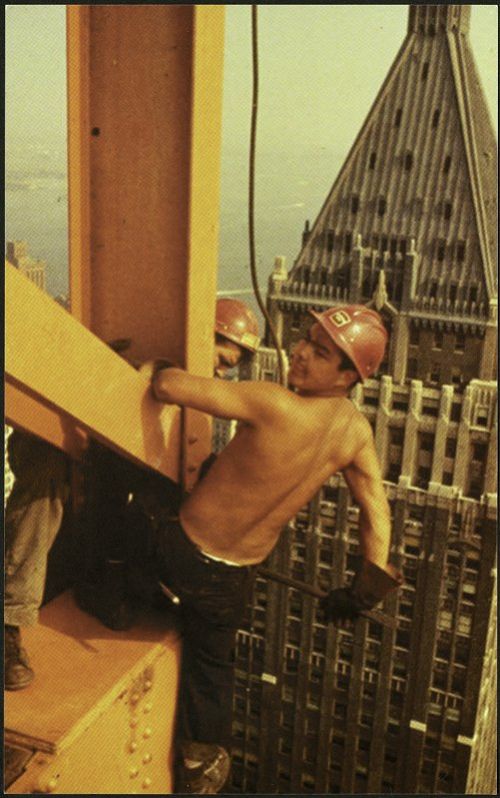 And Mohawk Ironworkers have preserved that rare skill for generations.

Kyle Karonhiaktatie Beauvais, a sixth-generation Mohawk Ironworker, told the Smithsonian in 2002: “A lot of people think Mohawks aren’t afraid of heights - that’s not true.  We have as much fear as the next guy.  The difference is that we deal with it better.  We also have the experience of the old timers to follow and the responsibility to lead the younger guys.  There’s pride in walking iron.”

In the 1920s, New York City became the place for walking iron, as the lean skeletons of New York’s Art Deco skyscrapers first began to rise over Manhattan.

But, then as now, the U.S. Immigration Service followed ill-advised policies that were detrimental to the Nation.

In this case, Immigration Officials tried to deport a number of Mohawk Ironworkers who had come down from Canada on the grounds that they were illegal aliens.

But, in 1928, the Third Circuit Court of Appeals ruled in Diabo vs. McCandless that there was “no justification for the arrest and deportation” of Mohawks, because as members of a Nation within a Nation, they were free to cross the border between the United States and Canada that passed through their own Tribal Lands.

With the right to free movement secure, Mohawks began to congregate in New York.

By the 1930s, a tightknit Mohawk Community was thriving in what was then known as North Gowanus, and is now Boerum Hill.

The enclave flourished until there were more than 800 Mohawks living within 10 square blocks of the Brooklyn Local 361 of the Bridge, Structural and Ornamental Ironworkers Union on Atlantic Avenue.

The community even earned the named “Downtown Kahnawake,” as Ironworkers “commuted” between Downtown Brooklyn and the Kahnawake Reservation, making the 12-hour trip on weekends or vacations to visit family and friends.