The Great American Labor Paradox: While Jobs Are Plentiful, Most Of Them Are Bad 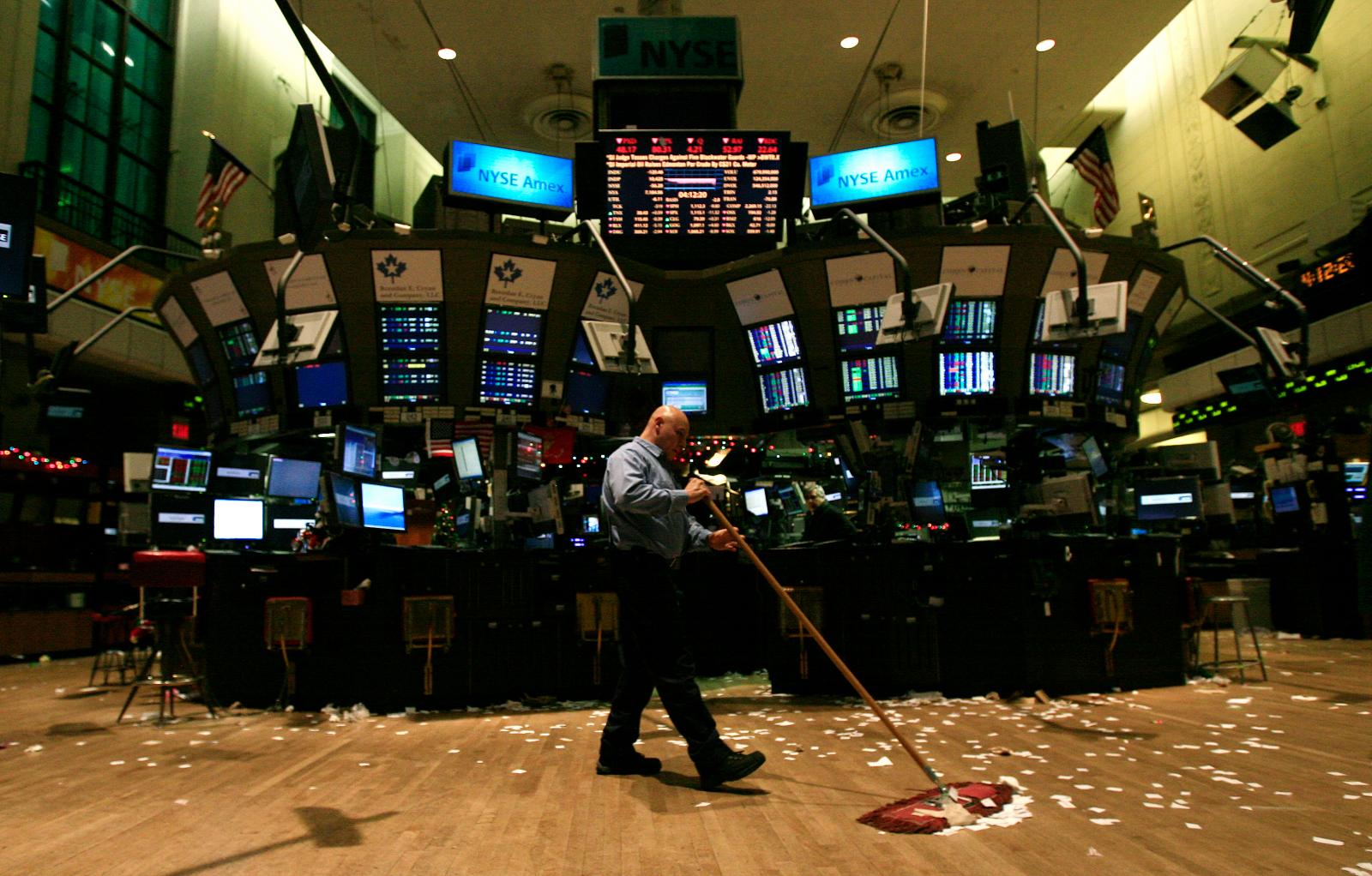 The numbers tell one story: Unemployment in the U.S. is the lowest it’s been in 50 years and more Americans have jobs than ever before and wage growth keeps climbing - but people tell a different story: long job hunts; trouble finding work with decent pay; and a lack of predictable hours.

These accounts are hard to square with the record-long economic expansion and robust Labor Market described in headline statistics.  Put another way, when you compare the lived reality with the data and it’s clear something big is getting lost in translation, but a team of researchers thinks they may have uncovered the Rosetta Stone of the U.S. Labor Market.

They recently unveiled the US Private Sector Job Quality Index (or JQI for short), a new monthly indicator that aims to track the quality of jobs instead of just the quantity.

The JQI measures the ratio of what the researchers call “high-quality” versus “low-quality” jobs, based on whether the work offer more or less than the average income.

A reading of 100 means that there are equal numbers of the two groups, while anything less implies relatively lower-quality jobs.

So, what is this newfangled thing telling us?

Right now the JQI is just shy of 81, which implies that there are 81 high-quality jobs for every 100 low-quality ones.  While that’s a slight improvement from early 2012 - the JQI’s 30-year nadir - it’s still way down from 2006, the eve of the housing market crash, when the economy regularly supported about 90 good jobs per 100 lousy ones.  Or, in plainer English, the U.S. Labor Market is nowhere near fully recovered from the Great Recession.  In fact, the long-term trend in the balance of jobs paints a more ominous picture.

“The problem is that quality of the stock of jobs on offer has been deteriorating for the last thirty years,” says Dan Alpert, an Investment Banker and Cornell Law School Professor who helped create the index (Along with Alpert, the index is built and maintained by researchers at Cornell University Law School, the Coalition for a Prosperous America, the University of Missouri-Kansas City and the Global Institute for Sustainable Prosperity).

The “whole story” told by the index, he adds, is “the devaluation of American Labor.”

To grasp the JQI’s significance, it’s worth understanding how it’s made.

The researchers take Private-Sector/Non-Manager jobs - which make up 82% Of All Private Sector Jobs - and divvy them into two groups: The “High Quality” jobs that pay more than the average weekly wage and tend to have more hours per week; and the “Low Quality” ones that pay less and offer fewer hours.

The index is a weighted ratio of the two, averaged over the previous three months to cut out the noise.

The prevalence of low-quality jobs suggests that there’s still a lot of slack in the Labor Market - meaning, people could be working more or using their skills more fully than they currently are.

This is pretty much the opposite conclusion you’d draw from the ultra-low unemployment rate, robust job creation numbers, and other conventional headline data.

That’s why, starting next month, the JQI will be released on the same day as the closely watched monthly jobs data published by the Bureau of Labor Statistics (BLS).

The hope is to offer policymakers a more granular picture of America’s economic health, says Alpert.

To Continue Reading This Labor News Report, Go To: https://qz.com/1752676/the-job-quality-index-is-the-economic-indicator-weve-been-missing/?fbclid=IwAR0KufZ8A2k38rNQgqT7xZgLBn27LT24Skzc_gmPZUPN6piMNGLDmIys2FY