WNYALF Joins With Host Of Environmental Organizations & Racial Justice Groups In Support Of Non-Union Workers At Tesla: We Call On Tesla To End Any And All Abuse, And Repair The Harm Done To Workers Of Color At Their Buffalo Facility. 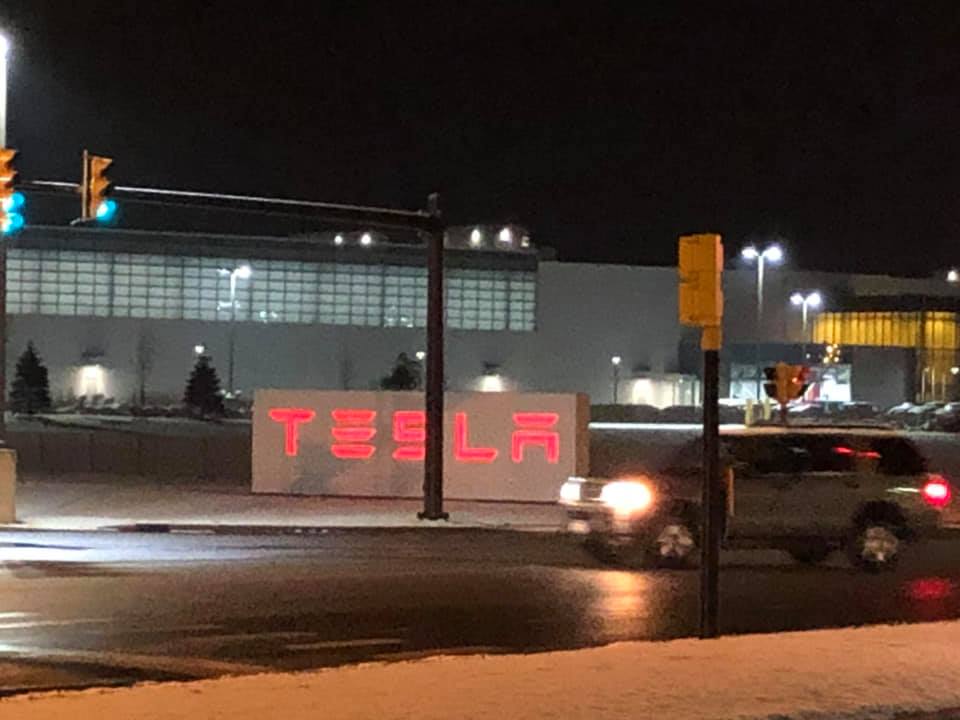 (BUFFALO, NEW YORK) – Organized Labor has joined with a host of Local and National Environmental Justice and Racial Justice Organizations supporting former Non-Union Tesla Workers who are now speaking out against alleged racist conditions inside Tesla’s sprawling Buffalo Solar Production Facility, as well as calling on New York State and the Federal Government to hold the company - and its owner, Elon Musk - accountable.

The action comes after reports former People of Color employed at Tesla’s Buffalo Gigafactory 2 had filed complaints with the U.S. Equal Employment Opportunity Commission (EEOC) and the New York State Division of Human Rights that detailed patterns of racism and racist discrimination inside the plant.  Their statements documented racial favoritism and racist harassment, including instances of racially-coded language and slurs. 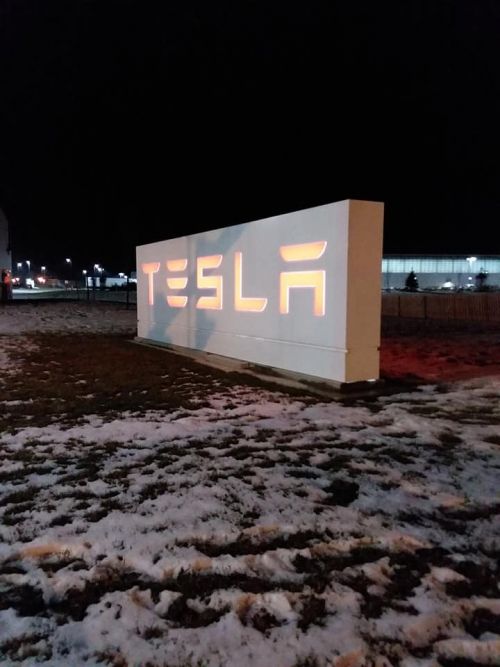 According to the groups that signed on to the letter, highly qualified Employees of Color are routinely overlooked for opportunities and promotions, while White Employees who are unqualified, including those with documented histories of racist harassment in the workplace, are being advanced along to supervisory positions.

On Tuesday (November 26th), the Western New York AFL-CIO Area Labor Federation (WNYALF) joined with several other groups fighting environmental injustice and climate change in releasing a letter of support for the Workers in their pursuit of justice.

It has come to our attention that Workers at Tesla’s Buffalo Facility have filed complaints with the New York State Division of Human Rights and the Equal Employment Opportunity Commission on the issue of racist and discriminatory practices.

These charges mirror similar experiences across the country.  Workers in Tesla’s Fremont Facility have reported threats, racist graffiti, humiliation and barriers to employment.

Elon Musk’s previous response to the widespread racist abuse across his company was to write a company-wide e-mail suggesting Employees “not to be huge jerks,” while also blaming victims, urging them to be “thick-skinned” and “accept apologies.”

This strategy of denial and minimization of harm is used to avoid responsibility and justifies future violence.

This failure to acknowledge the real problem of rampant racism in the workplace or offer a meaningful support or recourse to Employees of Color is unacceptable.

We commend the courage of Workers to come forward and expose Tesla’s discriminatory practices.

We know that exploitation, institutional racism and job abuses are maintained by institutional structures that preserve power and wealth for a select few.

Tesla Gigafactory 2 is in operation today because of a massive investment of public money.  Tesla was given $750 million in taxpayer money to build its solar production facility located in Buffalo, totaling one-point-five times more than the entire City of Buffalo’s annual budget.

Public money should not be allowed to subsidize business that promote a culture of racial discrimination.

We call on Tesla to end any and all abuse and repair the harm done to Workers of Color at their Buffalo facility.

“If we ‘do not address racism and White Supremacy during the transition of our economy, we are guaranteed to continue patterns of systemic abuse and harm,’” said Linnea Brett, the Community Organizer for the Clean Air Coalition of Western New York. 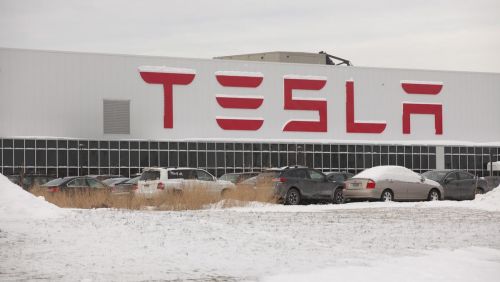 The project was given $750 million in taxpayer funding to build a state-of-the-art facility in Buffalo, which was part of Governor Andrew Cuomo's highly criticized so-called Buffalo Billion Program.

The project promised to provide thousands of jobs across the state.  At the time of the deal, Governor Andrew Cuomo guaranteed 1,460 “direct manufacturing jobs at the new facility” according to a press release issued by his office at the time.

However, after Tesla opened the facility, the company advertised job listings for primarily entry level positions with wages as low as $14 an hour and with limited benefits.

Signing on to the letter in addition to the WNYALF and the Clean Air Coalition were: 35.org, Sierra Employees Alliance and Progressive Workers Union; The Binghamton Regional Sustainability Coalition; The Labor Institute; The Labor Network for Sustainability; The Movement Generation; The Progressive Workers Union; The Sane Energy Project; Showing Up For Racial Justice; The Sunrise Movement; and the Reverend George Nicholas of Buffalo.

The local Tesla Workers reached out to the USW about organizing and the USW and IBEW subsequently agreed to work with both Production and Maintenance Employees in a joint organizing drive.

There are about 400 Workers employed at Tesla’s Buffalo operation, which is located on the site of the former Republic Steel Mill, where Workers there were represented by the USW.