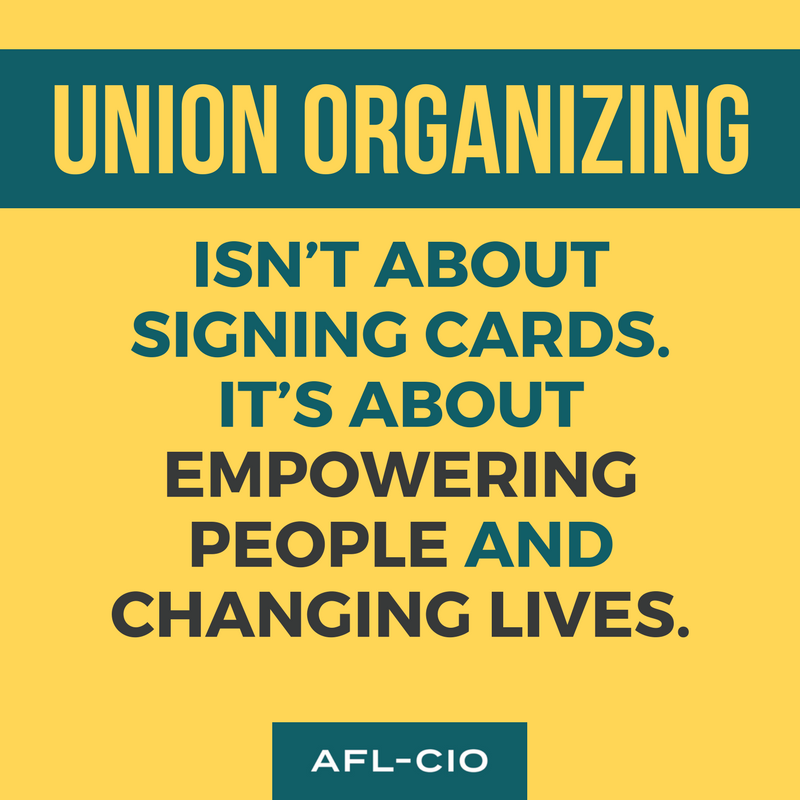 Councilman Kalman Yeger (Democrat-Brooklyn) was among several electeds who decried the Unionization effort, according to sources present at the meeting, The New York Daily News reports.  Yeger told about 18 of his colleagues that he already pays his staff enough and there’s no need for anyone who works for the Council to Unionize, sources said.

Yeger’s office did not immediately answer a request for comment.

Several other lawmakers described by sources as voicing Anti-Unionization views denied that was the case to The Daily News.

A handful of Council Members loudly spoke out in favor of the proposed Union, though most attendees were quiet.

Council Speaker Corey Johnson indicated he would move forward with Union talks once Staffers present him with cards saying they want to Unionize, according to sources.

Councilman Rory Lancman (Democrat-Queens) cautioned the Council against doing the process in “a casual, halfhearted manner.”  He said that at the conference meeting he raised “very pointed and assertive questions” about the unionization process.  “There is a well-established legal process for the establishment and recognition of a Union,” Lancman said. “I was very frustrated that that process has not been laid out in detail for the members.”

Johnson has sent Council Members and Staff a letter warning them: “Any deliberate discouragement or interference with Staff’s ability to exercise (Unionizing) rights is prohibited.  All Council Members, their Chiefs of Staff, Division Directors, and other supervisors should be particularly aware of this prohibition and ensure that they do not engage in any form of retaliation against any staffer who seeks to Unionize.”

After years of stalled efforts to Unionize, the recent suspension of Councilman Andy King (Democrat-Bronx) for retaliating against Employees has breathed new life into Council Staffers’ efforts to form a Union.

About 16 Lawmakers support or lean toward Unionization, about 17 oppose or lean against it and 18 don’t have any known stance, by one Council source’s estimate.

“We feel very positively about his comments at the Democratic conference.  It’s implying that he’s moving toward voluntarily recognizing us,” said Zara Nasir, director of the Council’s Progressive Caucus. “We would still love to hear that commitment publicly out loud.”

To Read This Labor News Story In Its Entirety, Go To: www.nydailynews.com/news/politics/ny-new-york-city-council-unionization-kalman-yeger-corey-johnson-20191123-ya6na3tsejanpm57v42ioiam4e-story.html?fbclid=IwAR0qceBfQy2zilUfEnVh3p1d1GLrvDBn_RJwTi6jXTyISVmAp_P7B0dOVOM