Apprenticeships Expand To Make Up Years Of Dried-Up Pipeline After Recession - California Apprenticeship Training Center, Which Only Had 15 Apprentices in 2008, Now Has More Than 2,000 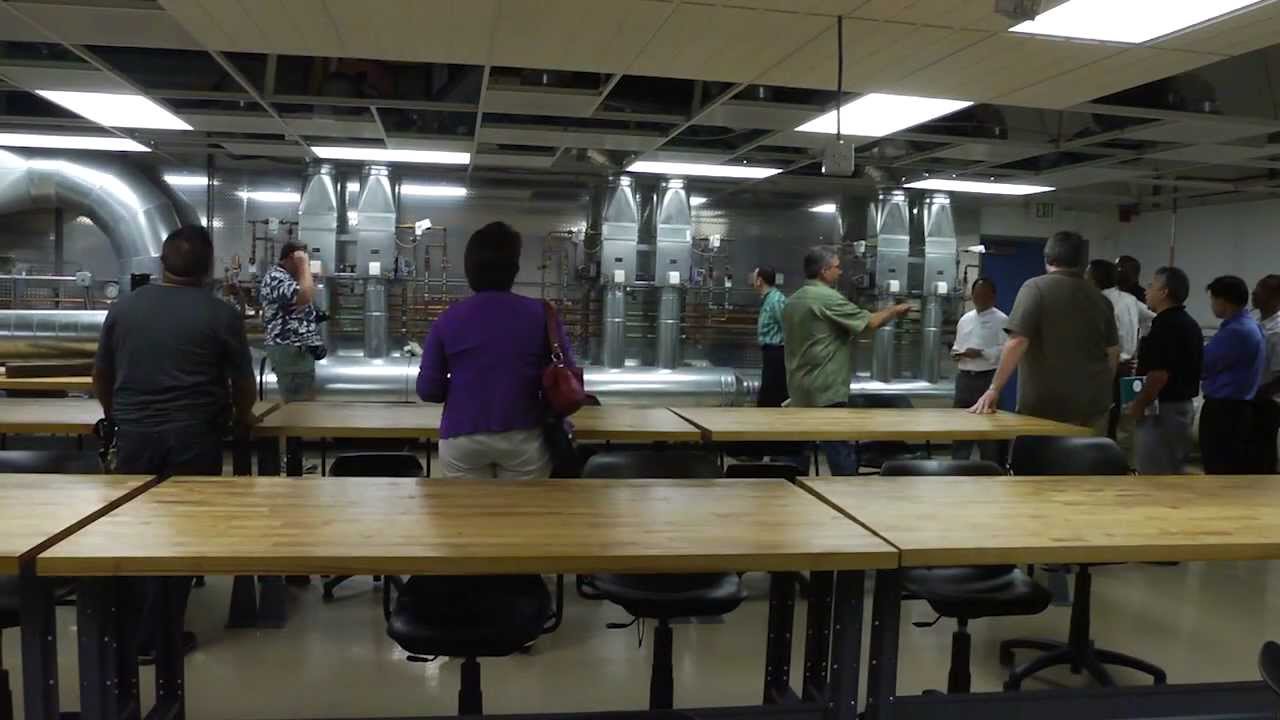 (SAN JOSE, CALIFORNIA) - On a recent afternoon, about a dozen students at the Loyd E. Williams Pipe Trades Training Center in San Jose gathered around their Instructor as he lit a torch against two scraps of metal.  They watched as the metal softened beneath the heat, turning two pipes into one.  Minutes later, the students, most of them in their late 20s and 30s, returned to their stations to master this alchemy that they would perform many times over as Professional Steamfitters.

More than 500 Apprentices training to become Plumbers, Steamfitters and Refrigeration Technicians come through the center every week, the most in 15 years - and the center has hired about a dozen new Instructors this year in order to keep pace.

“We are ‘definitely in a boom,’” said Brian Murphy, the Training Coordinator at the center.

As training centers respond to a growing demand for skilled Workers with more and larger classes, enrollment has not been able to make up for the talent gap created by the 2008 economic recession.  At its peak, training centers across Santa Clara County reduced Apprenticeship enrollment if they did not stop accepting new students entirely.

Contractors didn’t feel the impacts of devastated enrollment at training centers until the economy started to return to normal.  At that point, the most sought-after Workers - Apprenticeship graduates, also called Journeymen - were hard to find.

Unable to find work during the recession, many Apprenticeship Graduates left the industry and never returned.

At the same time, veteran Workers continued to retire, shrinking an already-strapped workforce.

Apprentices, who are still developing their skills, are more like investments who will yield returns when they complete their Apprenticeship in two to five years, depending on the specialty.

“(Contractors) ‘might get bodies, but to get the skills they need is increasingly difficult,’” said Peter Philips, a Labor Economist at the University of Utah who studies the construction industry, about the current boom.

According to Philips’ research, it wasn’t until 2014 that employment started to return to pre-recession levels, but diminished enrollment in training centers from 2008 to 2014 meant that the industry lost out on thousands of skilled Workers.

As a result, the center went from accepting an average of 100 new Apprentices per year to accepting 18.

The next year, they took no one.

Similarly, the Northern California Laborers’ Training Center for cement masonry, small machine operations and other assistive work on a construction site, went from accepting 100 Apprentices before the crash to accepting 15 in 2008.

Both training centers have since recovered.

To Continue Reading This Labor News Story, Go To: http://peninsulapress.com/2019/11/22/apprenticeships-expand-struggle-to-make-up-years-of-dried-up-pipeline/