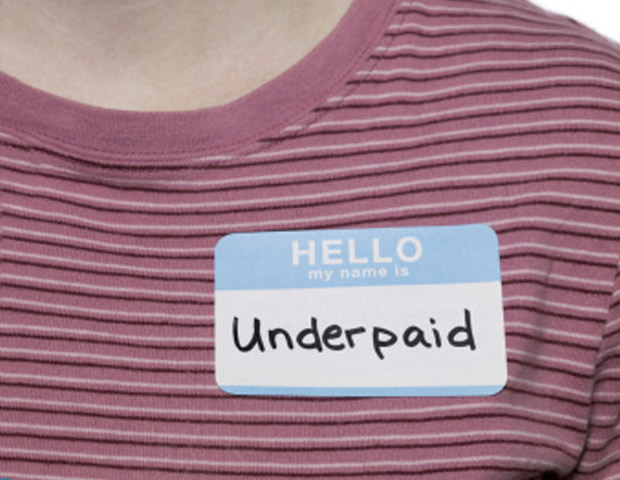 The Hill Editor’s Note: Daniel Alpert is a Senior Fellow and Adjunct Professor at the Cornell Law School and Founding Managing Partner of Westwood Capital, LLC.  Michael Stumo is CEO of the Coalition for a Prosperous America.  The views expressed by contributors are their own and not the view of The Hill.

For years, pundits and policymakers have claimed that America’s Workers are doing better than ever.  They point to low consumer prices, low unemployment, the availability of cheap credit and even a booming stock market.  And, they dismiss concerns about wage stagnation - since Americans are buying more flat-screen TVs and cellphones than ever.

But that doesn’t account for what’s happening in many cities and towns throughout the Nation.

Millions of Americans are subsisting on retail work in strip malls and shopping centers.

There’s plenty of anecdotal evidence that America’s Workers are being left behind, but now a group of researchers and economists have identified a key part of the problem - the kinds of jobs increasingly available to America’s Workforce.

And what they’ve found, as illustrated in a new U.S. Private Sector Job Quality Index (JQI), is troubling.

Since 1990, the United States has been creating an overabundance of low-quality service jobs.

In fact, 63% of the production and non-supervisory jobs created over the past 30 years have been in low-wage and low-hour positions.

That’s a marked contrast from the start of the 1990s, when almost half of these jobs (47%) were high-wage.

For more than a year, economists from Cornell University, the Coalition for a Prosperous America, the University of Missouri, Kansas City and the Global Institute for Sustainable Prosperity have been sifting through private sector jobs data to develop the JQI - and they’ve found that, in the past three decades, the U.S. economy has become increasingly dependent on jobs that offer fewer hours of work and at lower relative wages.

What exactly do these low-hour, low-wage positions look like?

They could be one of the almost 15 million non-management jobs in leisure and hospitality.

There are now roughly 105 million production and non-supervisory jobs in the U.S.

That’s 83% of all private sector jobs.

Many of these jobs don’t offer health care or other benefits.

These are the best jobs that many Americans can find and the most hours they can get.

To Continue Reading This Labor News Story, Go To: https://thehill.com/opinion/finance/470769-americas-workers-continue-to-struggle-despite-strong-jobs-reports?fbclid=IwAR3hzNNZA9JQBDrmLYtWnrN3lll2dT9sI8vf9FLW8LonX8xWelpZr6woP84