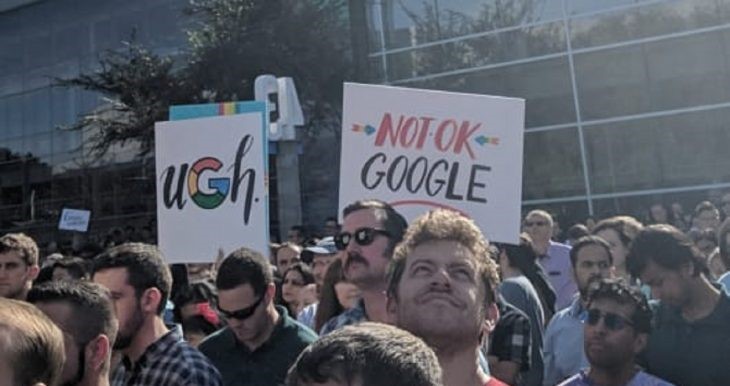 In the midst of Employee unrest, Google has turned to a Union-Busting company.

Google has hired an Anti-Union Consulting Firm to advise management as it deals with widespread Worker unrest, including accusations that it has retaliated against (Union) Organizers of a global walkout and cracked down on dissent inside the company.

The firm, called IRI Consultants, appears to work frequently for hospitals and other health care organizations.

Its website advertises “Union Vulnerability Assessments” and boasts about IRI’s success in helping a large national health care company persuade Employees to avoid a Union Election - despite the Unions’ “dedicating millions of dollars to their Organizing Campaigns.”

Google’s work with IRI is the latest evidence of escalation in a feud between a group of Activist Workers at Google and management that has tested the limits of the company’s traditionally transparent, Worker-friendly culture.

Since Google was founded two decades ago, Employees had been able to ask management tough questions at weekly meetings and anyone who worked there could look through documents related to almost any company activity.

That Google hired a consulting firm known for its Anti-Union work is a surprising turn in Silicon Valley.

Union Organization - even labor unrest - has traditionally been rare among big tech companies because their Employees have usually been treated and paid well.

Google, in particular, has been known for its perks, like free meals and shuttle buses to the office.

For the rest of the story, visit The New York Times here.