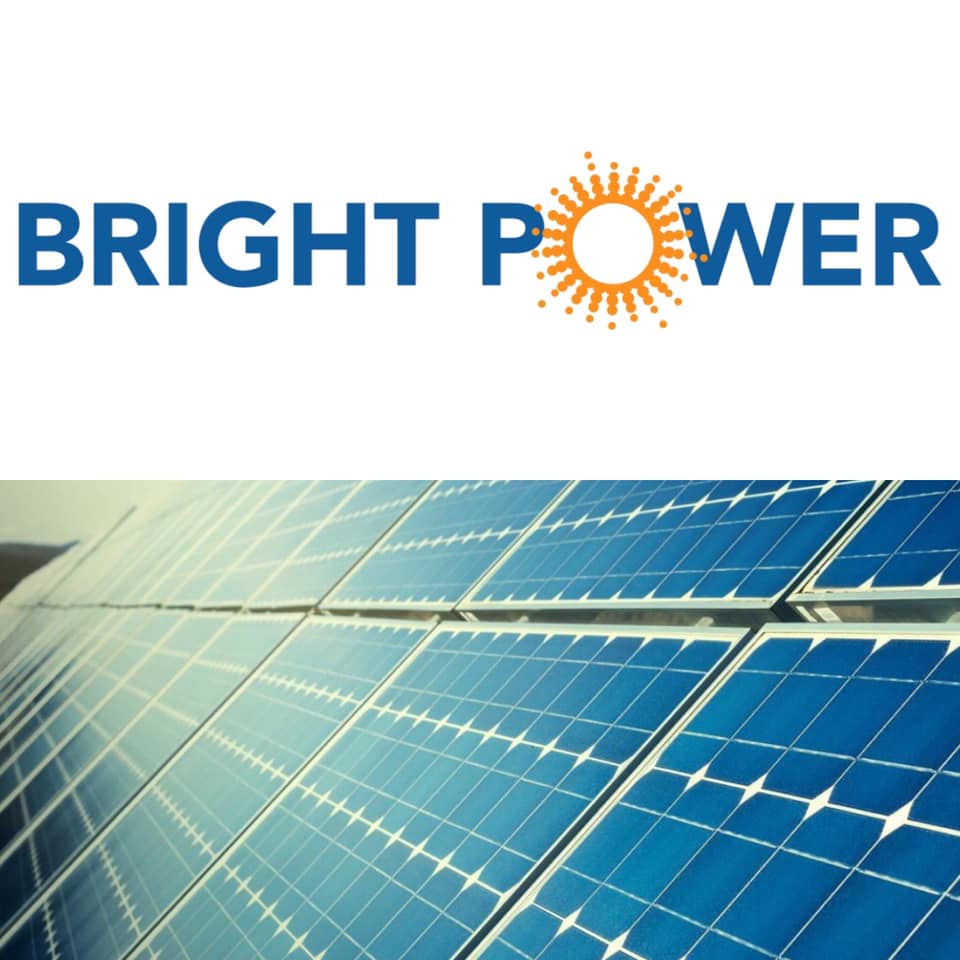 (NEW YORK CITY) - Solar is one of the fastest-growing electrical industries in the country and as the effects of climate change become clear, consumers have made the decision to add solar panels to their homes.  Cities and local governments have also hoped to reduce their electricity costs by adding these panels to parking lots and putting them on top of their buildings.

While the solar industry has exploded, almost all of these Installers are Non-Union.

One such Non-Union outfit is Bright Power, a solar energy and efficiency company based on Wall Street in New York.

At Bright Power, 25 of their Employees that worked in New York, decided to organize with Local 3 of the International Brotherhood of Electrical Workers (IBEW).

This organizing drive came after two Workers were severely injured in on the job accidents.

The first accident took place in October 2018 as a crew was pulling wire six stories up on a job. The heavy wire, which is made up of four strands that are each, about an inch wide, fell down after a rope that was stabilizing it broke.  The wire fell six stories onto a Worker who was beneath it on a ladder.  In addition, the worker was knocked off of the ladder.

To make matters worse, the company refused to call an ambulance and instead brought him to the hospital in the back of an Uber.

More than a year later, the Worker is still out of work.

Another Employee was shocked on the job in January after he was working on a live wire with no safety precautions.

Another major issue at Bright Power is the low pay.

Workers employed there are averaging $17.50 per hour in New York City, where the Minimum Wage is already at $15 per hour.

Even experienced Electricians weren’t making much more than the Minimum Wage.

According to Local 3 Organizer Mike Devan, one Worker who had 22 years of experience as an Electrician was stuck making $17.50 an hour.

While companies like to treat Solar Installers as if they are doing an easy job, it is actually quite dangerous.  They’re working on the tops of apartment buildings, office buildings and public housing.  Plus, they’re dealing with AC and DC power - which can deliver a serious shock.

The injuries described above are just a few examples of the dangerous work these Installers are doing.

This caused the company’s 25 Employees to realize that they needed a voice on the job - so they reached out to IBEW Local 3 and within a few weeks, the necessary amount of cards were signed and they filed for a Union Election.

But instead of accepting the Union, Bright Power contracted the services of Littler Mendelson, one of the Nation’s largest Union-Busting Law Firms.

The employees were forced to take part in captive audience meetings where management told them that “if they leave the Bright Power Family for the Union Family, there is no coming back,” said Chris Schroth, one of the fired Solar Installers from Bright Power.

Even after 75% of the Workers voted to support the Union, Bright Power continued to be adversarial with IBEW Local 3.

They slow-rolled negotiations - spending the entire Summer in negotiations, but getting little done.

Then on November 18th, the entire Union Workforce was fired.

In a company-wide e-mail, Bright Power CEO Jeffrey Perlman wrote: “We have come to the conclusion that our resources have been spread too thin with so many different kinds of work all being done in-house.  It makes business sense to return to a fully subcontracted solar installation model.”

Of course, Perlman had to come to that decision at the worst possible time.

It is just days before Thanksgiving and just a few weeks before Christmas.

Perlman, it would appear, is proving to be just another Grinch.

To Directly Access This Labor News Story, Go To: https://ucommblog.com/section/corporate-greed/bright-power-fires-workers-organizing?fbclid=IwAR2HaQYFQ90DroprVG0e6c2IZzMYzvpPZfOpLTGxTmy_lMB8MwRUXq3-jEI