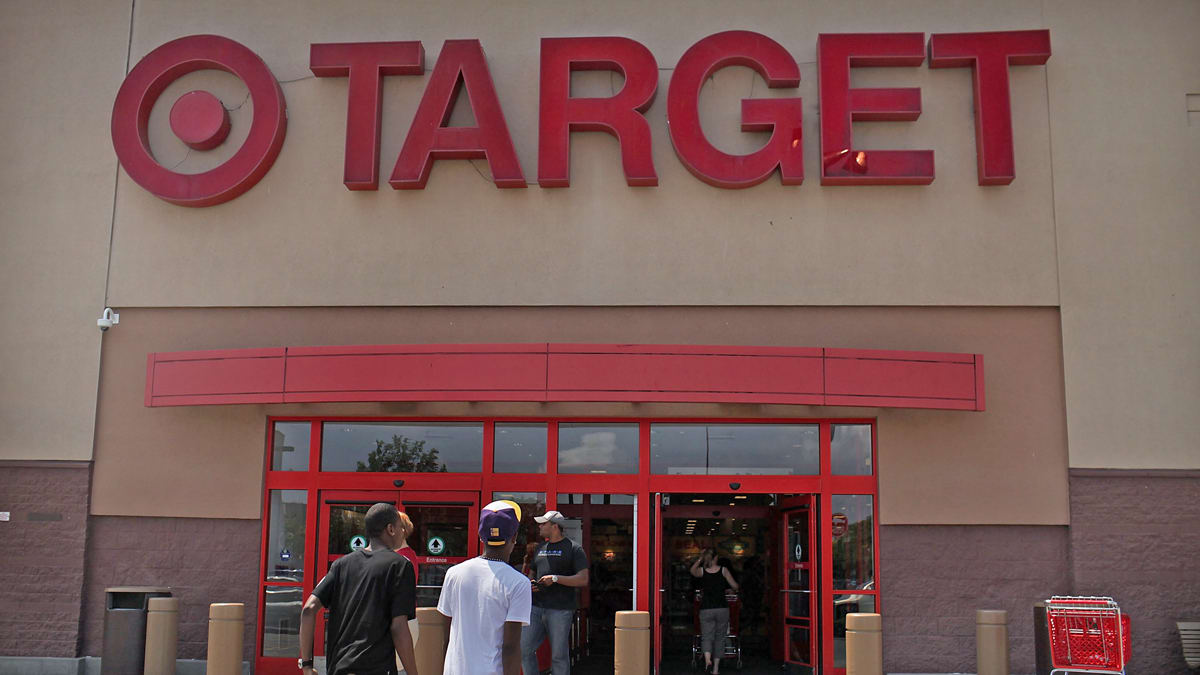 (WASHINGTON, D.C.) - The U.S. Labor Department (DOL) has determined a Minneapolis Worker Center that successfully forced Target and other retailers to hire Unionized Janitors should be categorized as a Labor Organization and bound by Federal Rules for Unions - the first evidence of such a finding under the Republican Trump Administration.

The DOL’s Office of Labor-Management Standards has “reason to believe,” based on available evidence, that Centro de Trabajadores Unidos en Lucha (CTUL) - or Center of Workers United in Struggle - is a Labor Organization, the department said in a letter obtained by Bloomberg Law.

The DOL’s findings, which followed a two-year probe, means that if the findings are made official, CTUL would have to start filing detailed financial disclosures and could be restricted in its advocacy activities, potentially disrupting its operation.

The DOL, under President Donald Trump, was long expected to take a closer look at Worker Centers after political Conservatives and business interests pressured the department.

The letter is the first known instance of Trump Administration Labor Investigators determining that a Worker Center is a Labor Organization.

Unions work directly with employers to negotiate working conditions for Dues-Paying Members, and must abide by stringent Federal Laws and Regulations pertaining to actions like strikes or boycotts.

Worker Centers, however, don’t typically bargain with employers directly, but may exert pressure on affiliated corporations and they’re often funded through charitable donations - and, in some instances, Union dollars.  Some even charge Membership Fees.

Worker Centers, such as Fight for $15 and Our Walmart, have led strikes, helped organize Union Drives, filed unpaid wage claims, and instructed Low-Income and Immigrant Workers on their rights in the workplace.

CTUL staged a series of walkouts in 2014 that culminated in Target adopting a “responsible contractor” policy.

That paved the way for hundreds of Janitors to Unionize at subcontractors that provide services at Target and other Big-Box Brands, such as Best Buy and Macy’s, throughout the Twin Cities.

To Read This Labor News Story In Its Entirety, Go To: https://news.bloomberglaw.com/daily-labor-report/worker-group-that-took-on-target-is-union-labor-department-says?fbclid=IwAR1ExJd6lnn6PXYiWGtZBi8SQokcTyJDcCd3pdCmWi5PjoR_Oe0qL4b-DoI