How About This? A First Ever Union For Yoga Teachers - New York City Yogaworks Teachers Go Union, Join The IAM 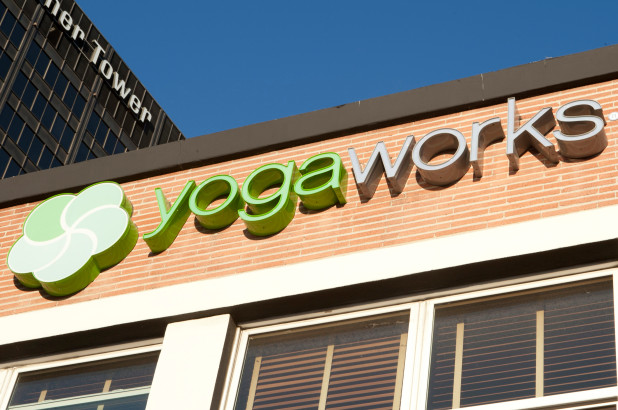 The IAM filed a petition with the National Labor Relations Board on behalf of 124 YogaWorks New York Teachers in mid-October. ⠀

The Teachers organized around making yoga instruction a sustainable profession, with industry standards that provide for an ethical practice that also balances the needs of profit with the core tenets of Yoga.

Traditionally, the yoga and fitness industry was dominated by small “mom and pop” studios, but over the last decade, larger companies - with the backing of venture capitalist funds, have been buying up smaller studios and consolidating their market share.

YogaWorks, Incorporated is one of the largest providers of high-quality yoga instruction in the U.S.

To Directly Access This Labor News Story, Go To: www.goiam.org/news/new-york-city-yogaworks-teachers-join-the-iam/?fbclid=IwAR25_P_O5jlkWcJB1FxdTrInAaMcN9Xwn_qR87CcVF4Nkav0etRPajYLUh0