This Is What Working Union Can Do For You: Former Homeless Massachusetts Mom Says Unionized Construction Life Got Us To Where We Are Now - Tara Williams Says Its Provided Her Family Stability & The Ability To Look Ahead 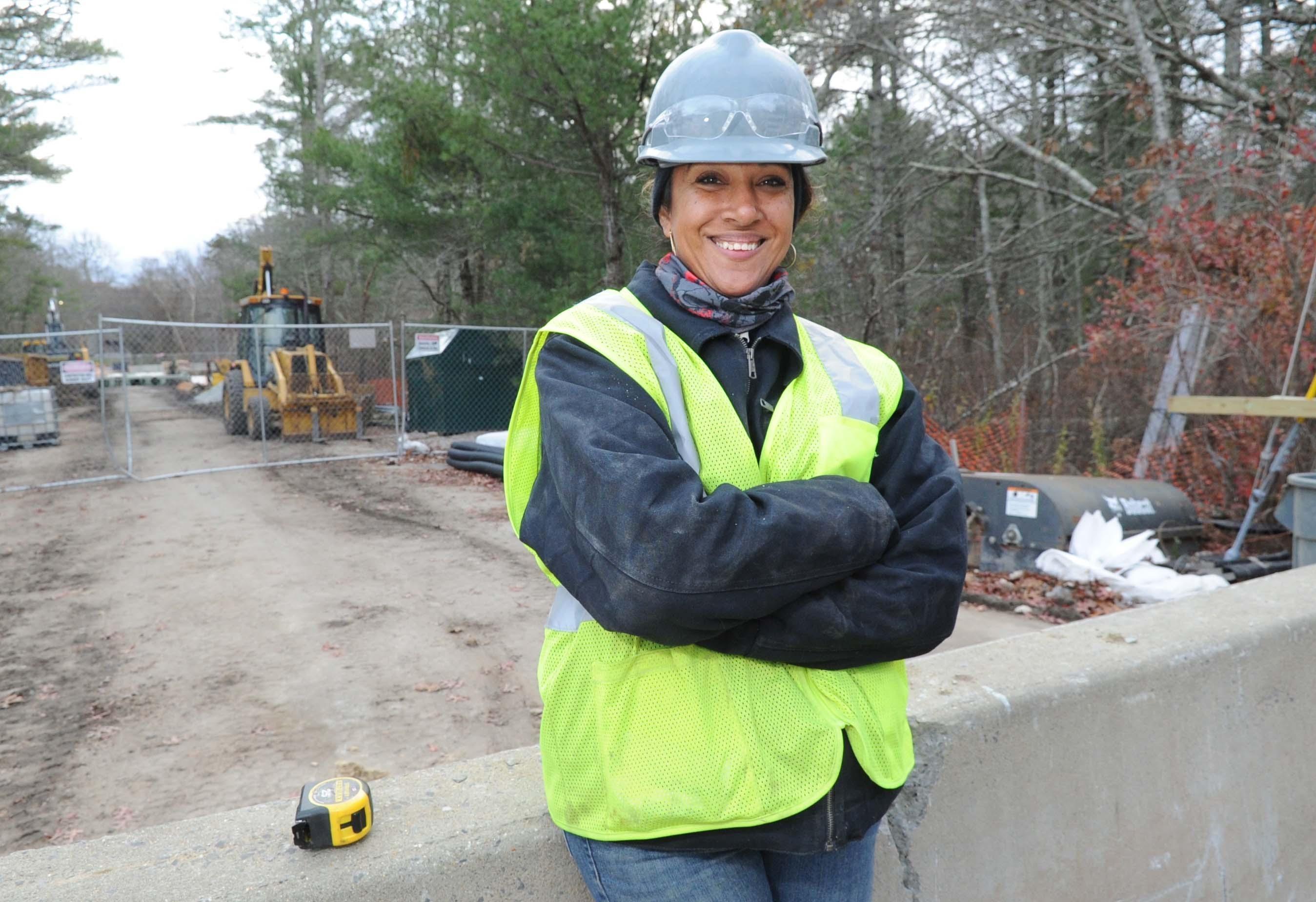 (EAST BRIDGEWATER, MASSACHUSETTS) - When Tara Williams thinks about how her life has changed in the past few months, she attributes the transformation to her new career in construction.  Following a divorce that left her and her two children homeless, the 42-year-old worked various types of jobs and settled in East Bridgewater, becoming a Construction Worker – a career that has provided her family stability and the ability to look ahead.

“It ‘feels awesome,’” Williams said. “When I walk around, I feel a ‘big sense’ of accomplishment.  ‘I’ve been through so much and it can only get better.’”

About six weeks ago, she started with Northern Construction Company and is now is part of an eight-person crew in Carver that is converting a bridge to two-way traffic and adding sidewalks.

The job is different than others Williams has had in the past - mostly office or retail work - but its work she enjoys: “It’s something different every day and I’m always going to learn something.”

Sometimes she can’t believe that she found a good paying job and a career she enjoys.

At times, Williams said it feels like she’s just starting her life at 42.

She previously lived in Raynham and started her family there.  After a divorce, Williams and the children were homeless and stayed in shelters, hotels, a group home and apartments in Roxbury, Weymouth and New Bedford.

Because she was a stay-at-home mother, Williams didn’t have income or savings.

She and the children were living off child support.

Most of her money went toward gas to commute to Raynham.

Williams delivered flowers for a local business there to clients in the area.

Her children, Julianna and Joseph, were too young to understand their living situation.

“I ‘had to make it like an adventure for them,’” she said.

One day while at an MBTA station, Williams saw an ad for the Building Pathways Program in Boston.  Its goal is to prepare low-income people for careers in the Building Trades and to increase diversity on job sites.

People from the program wanted her to join, she said, but she had moved away and didn’t have a way to get to the Boston area.

They put her application on file, but later connected her with the Building Pathways South Program in Taunton, which was closer to her.

Through the program, Williams was introduced to different Trades, such as carpentry and electric work.

Project work lent well into Williams’ learning style, which is using her hands.

She was the only woman and the eldest in the program.

While she completed the program, a neighbor in Raynham helped get her children to school and watch them.

Afterwards, Williams went to the Laborers General Construction School in Hopkinton, which she finished in September.

She accepted an Apprenticeship by Laborers Local 721, the East Bridgewater Chapter of the Laborers International Union of America.

Through her Apprenticeship, Williams must complete 300 hours of job-related instruction and 4,000 hours of employment for Union Contractors, according to Building Pathways South.

Williams said that she didn’t grow up wanting to be a Construction Worker, but there has been some hints throughout the past that the job was right for her.

To Continue Reading This Labor News Story, Go To: https://bridgewatereast.wickedlocal.com/news/20191118/construction-life-got-us-to-where-we-are-now-says-formely-homeless-east-bridgewater-mother?fbclid=IwAR1AjGukzGjpwX5f3JCKBifAa0YgeE3KHjwkJo0zYCWcddvztm5ekGJ9gXY