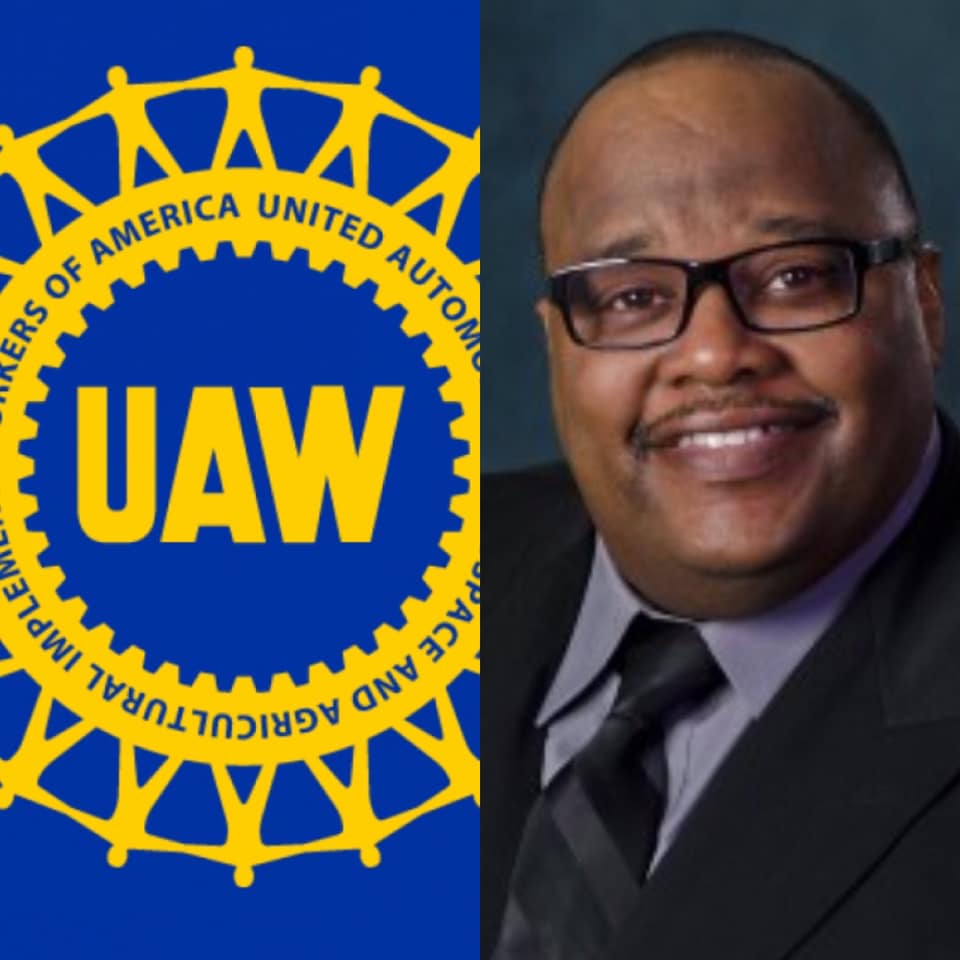 (DETROIT, MICHIGAN) – The United Auto Workers (UAW) Union has announced Rory Gamble has been named as acting President of the National Union, which represents 390,000 Active Members and more than 600,000 Retired Members across the country.  Gamble becomes the UAW’s first African-American President.

This announcement comes just days after FBI Agents conducted a series of raids - including those at the home of former UAW Presidents Gary Jones and Dennis Williams, a St. Louis UAW Union Hall and a home Jones had in St. Louis, where he worked before Detroit.

Officials have said that the raids are connected to the same scandal that landed former FCA VP Norwood Jewell in jail.

The UAW released the following statement in response: UAW President Gary Jones has asked for a leave of absence, following a vote of the Executive Board.  It became effective Sunday, November 3rd.  Vice President Rory Gamble, who recently negotiated the Ford agreement, will serve as Acting President and assume full responsibility for the President’s Office.

“The UAW is fighting tooth and nail to ensure our Members have a brighter future.  I do not want anything to distract from the mission.  I want to do what’s best for the Members of this great Union,” UAW President Jones said in a distributed statement.

In a distributed statement, Gamble said the UAW would continue to fight for its Members every single day: “Together throughout the last few months, we’ve achieved substantial victories for UAW Members and we know that we have more work to do.  We want better health care coverage, better salaries and respect for our work.  That will not change.”

Gamble, a Welder Fixture Repairman, joined the UAW in 1974 when he was hired at the Ford Motor Company’s Dearborn, Michigan Frame Plant.

He immediately became active in UAW Local 600 and has since served in numerous elected and appointed positions.

He was elected a Vice President of the UAW in June 2018 at the Union’s 37th Constitutional Convention in Detroit.