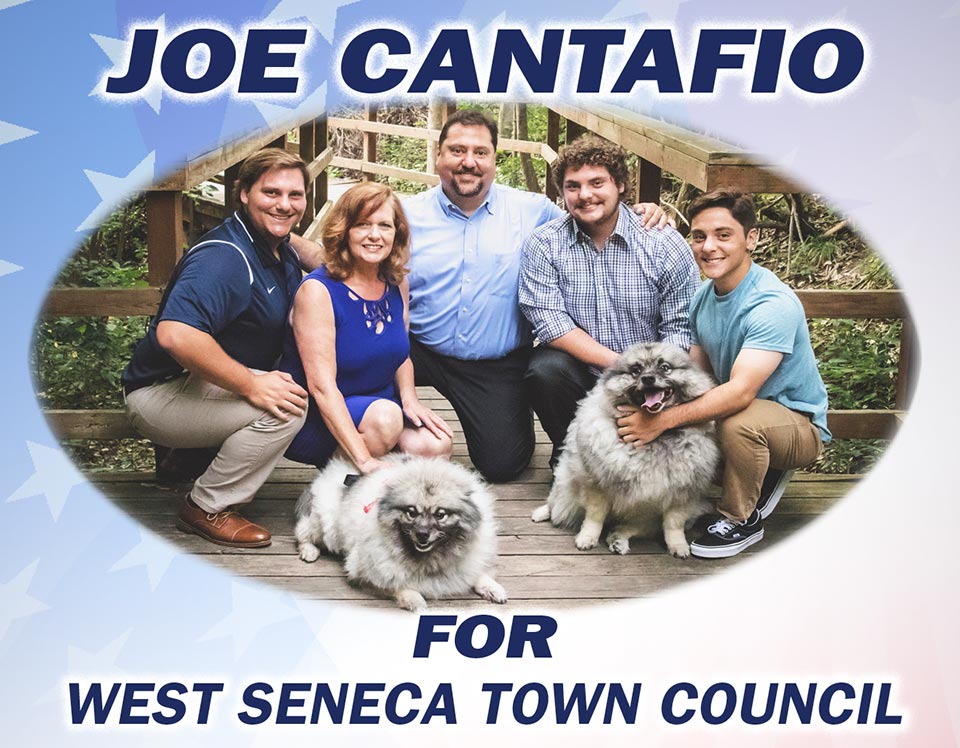 (ACROSS NEW YORK STATE) - Continuing a trend that has been building for years, 53 candidates who came through the New York State United Teachers’ (NYSUT) Pipeline Training Program are currently running for local offices in the November 5th elections across the State.

The Pipeline Program provides extensive training and support for Working People who share the Union’s values and agenda and are willing to put in the effort required to mount a campaign.

Forty-one of the 53 are Members of NYSUT Local Unions.

Here are some examples of union members stepping up to lead in their communities.

Joe Cantafio, who serves as President of the West Seneca Teachers Association and is a Member of the NYSUT Board of Directors, is running for West Seneca Town Council.  A life-long resident of the community, Cantafio teaches history and government and has coached football, wrestling and lacrosse.  He said the Union’s support has been key.  “Now more than ever, West Seneca needs a proven leader, and NYSUT has prepared me for the task,” Cantafio said. “Through the Pipeline Training, the Member Organizing Institute, and Leadership Training, I am able to bring a proven record to our community.”

Ralph Smith, a Member of the Putnam Valley Federation of Teachers, is running for Putnam Valley Town Board after three decades as an Educator and community resident.  He’s taught elementary and secondary levels, and he staunchly supported Putnam Valley launching its own school system.

Nicole Herkey is running for West Seneca Town Council.  The 12-year Literacy Specialist in the Buffalo Public Schools is a Member of the Buffalo Teachers Federation (BTF) Executive Committee, a NYSUT and American Federation of Teachers (AFT) Delegate and a MOI graduate.  She’s lived in West Seneca for 22 years.

Angela Riley is a United University Professions (UUP) Member in Binghamton University’s School of Pharmacy running for Binghamton City Council.  She’s been a PTA Leader and a member of nearly a dozen community boards.  Riley won a contested primary with the support of the Binghamton Teachers Association.

Michelle Roman, a Member of the Holley Central School Teachers Association, previously won an upset in a Special Election to fill out the rest of the term for the outgoing Mayor in Lockport and is running for re-election.  With Labor’s support, she prioritizes issues important to Unions and Working Families.

The General Election is Tuesday, November 5th and polling places will be open from 6 a.m. to 9 p.m.

To Directly Access This Labor News Story, Go To: www.nysut.org/news/nysut-united/issues/2019/november-december/dozens-of-nysut-member-pipeline-candidates-are-on-the-ballot-in-november