Question: Should Your Child Consider A Career In A Trade? Answer: YES! 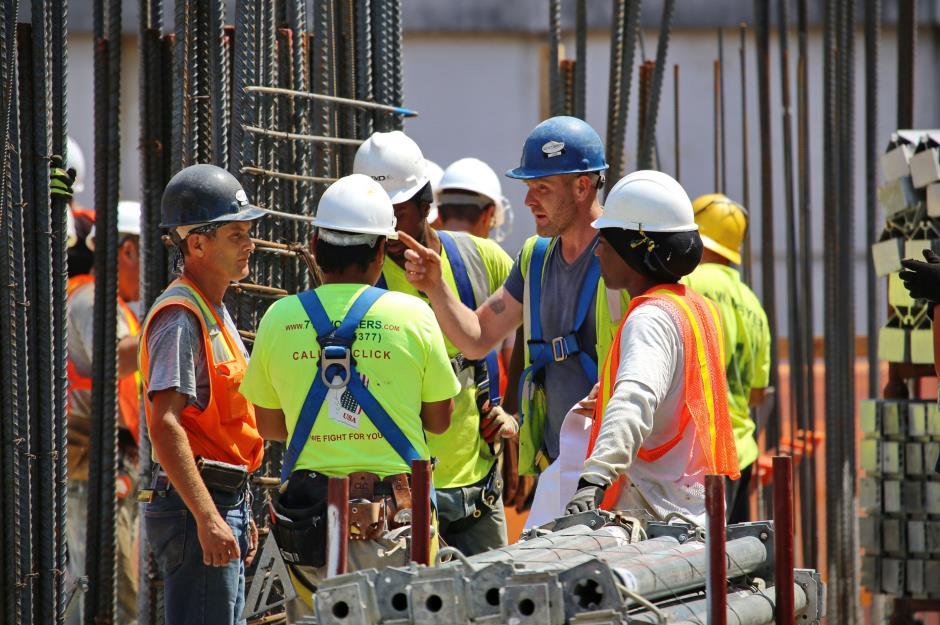 Although the price of college is soaring and a four-year degree isn’t the guarantee of financial security that it once was, 70% of parents surveyed by the National Center for Construction Education & Research (NCCER) said they wouldn’t advise their child to embark on a career in construction.  But now, they may want to rethink that.

Not only is there a dire need for the next-generation workforce in the Construction Trades, jobs are widely available and often high-paying.

Construction Officials say Trades jobs have been stigmatized and viewed as a “last resort, instead of a career opportunity that ought to be on the menu to be considered.”

For one thing, the construction industry is desperate for Plumbers, Electricians and others, because the field is aging – and as Baby Boomers in construction retire, their jobs aren’t being filled quickly enough to meet the demand.

According to an Autodesk survey, 80% of construction firms are struggling to fill hourly craft positions, which make up most of the construction workforce - and they expect the problem to continue.

A recent survey by the National Association of Home Builders (NAHB) revealed that 69% of its members are already experiencing delays in completing projects on time due to a shortage of qualified Workers.

It’s one reason why more than 60 organizations, led by Home Improvement Retailer Lowe’s, recently launched Generation T, a movement to help fill the Skilled Trade gap and change public perceptions of the Skilled Trades in America.

It’s creating a national marketplace to connect people to prospective Apprenticeships and jobs.

The Generation T website forecasts more than one million opportunities for Carpenters and nearly 650,000 for Plumbers over the next decade.

Construction jobs are also becoming more tech-centric, which the industry hopes will appeal to a younger generation and their parents - iPads, drones and robots are regular fixtures on jobsites, and some heavy equipment can be operated via GPS and a computer.

To Continue Reading This Labor News Report, Go To: www.forbes.com/sites/nextavenue/2019/10/22/should-your-child-consider-a-career-in-a-trade/?fbclid=IwAR1pqCQaduQZtCb4E4jDWoLKiVfeql5yytqaMcGw7NaB1I2Kg_MbxE9nZmk#5d5d92aa7240