The Secret Memo: How The Trump Administration - Which Sees Unions As Enemies To Be Wiped Out - Plans To End Collective Bargaining In Government 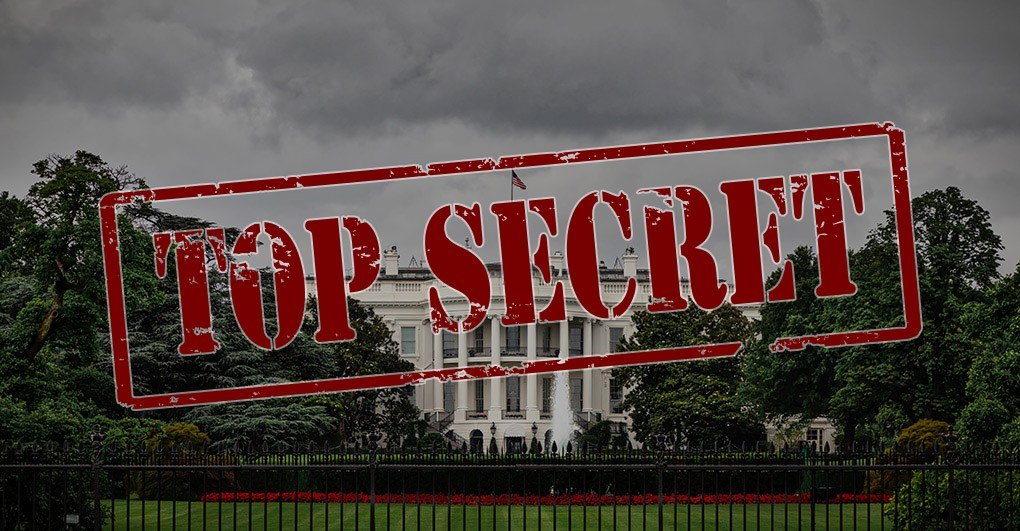 (WASHINGTON, D.C.) - Unions are a cornerstone of our Democracy and Middle Class.  As a Government Employee Union, the American Federation of Government Employees (AFGE) works hard to make sure Federal Workers are treated fairly so that they can focus on serving the American people.  Happy Employees are good for business, the government and the American Public.  That’s why Congresses and administrations have for decades enacted laws and implemented policies that protect Federal Employees’ rights to bargain collectively, but the Trump Administration sees Unions as enemies to be wiped out.

Here’s what one bullet of that memo says exactly: “End Collective Bargaining.  (EO/DOD) Government Unions impede the efficiency of Federal operations and direct the Government to put the interests of Government Employees first.  Curtailing collective bargaining in government serves the public good. The (Civil Service Reform Act) allows the President to exempt agencies from its coverage on the basis of National Security concerns.  POTUS should issue an EO exempting DOD from collective bargaining.  Explore the possibility of adding the VA to this list. Possibly parts of DHS, State and OPM.  The TSA Administrator should cease collective bargaining with Security Screeners.”

The Trump Administration has since issued government-wide Anti-Federal Worker Policies, including three hostile Executive Orders (Eos), under the guise of reform.

The leaked memo, however, revealed the administration’s real goal and confirmed what AFGE already knows: Trump wants to get rid of Unions and Federal Workers.

Veterans Administration (VA) Workers, for example, are being hit hard by new policies that took away their Workplace Rights, prompting the AFGE and other Federal Worker Unions to file lawsuits.

The VA and AFGE’s National VA Council are currently negotiating a new Collective Bargaining Agreement (CBA), but the VA is trying to get rid of most - if not all - Workplace Protections and is now negotiating in bad faith, prompting the Council to file a National Grievance.

In addition, a recent book by Secretary Shulkin claims President Trump even mulled an EO shuttering parts of the VA.

For the U.S. Office of Personnel Management (OPM), the Trump Administration is trying to blow it up altogether in what would be a disastrous move for Workers and the apolitical Civil Service as we know it.

The Trump Administration wants to dismantle the Central Personnel Agency and merge parts of it with the General Services Administration (GSA) - while moving other functions under political appointees at the White House in the Office of Management and Budget, all with no legal analysis to support these moves.

The AFGE and OPM are currently in contract negotiations and the Trump Administration is once again floating Anti-Worker proposals.

To Continue Reading This Labor News Story, Go To: www.afge.org/article/the-secret-memo-how-trump-plans-to-end-collective-bargaining-in-government/?fbclid=IwAR05SQ4czVDmU_7GDXwIuqcQvR5nKx1pQirnwUlLRBrobw6ieQ4NYqNnjds