Millennials Add To The Booming Ranks Of The Construction Trades 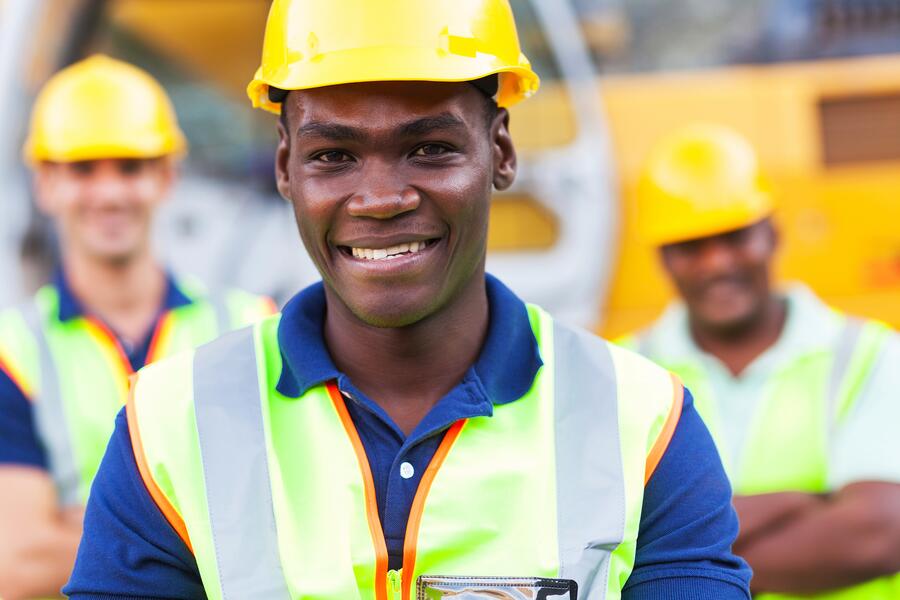 (ROCHESTER, MINNESOTA) - Jason Schwingle has been in Building Trades in the Minnesota for more than a decade and he’s seen a lot of changes in Rochester - and, he’s been a part of many of them.  Schwingle worked on the U.S. Highway 52 project in Rochester - specifically the 300,000-yard rock cut.  And he worked on expansion of the Dan Abraham’s Healthy Living Center and other building projects in town.

People entering the Building Trades now are in for a boom time, said Schwingle, an Instructor at the Rochester training center, where he teaches classes for Apprentices in Trades.  “We’ll be busy, busy for the next few years,” he said.

“They’re in for a great, long career,” he said.

As a Union Leader in her 20s, Brittany Anderson reflects the changing demographic Schwingle says he sees.

A Minnesota native, Anderson came into Organized Labor when she was volunteering as an activist during the Occupy Wall Street Protests in New York City in 2011.

Anderson said she hadn't considered Union job opportunities being available to her until meeting union representatives at the protests.

Since then, Anderson, now Field Director of Southeast Minnesota Area AFL-CIO Labor Council, has been recruiting people her age into Organized Labor and is finding people are receptive to her efforts: “Unions are developing their Young Worker Programs for people my age and younger.  Out of that, you’re seeing a lot of young people getting into leadership roles.”

Historically, younger Workers have been less likely to join a Union.

Although the percentage of Union Workers has only mildly rebounded, that trend is mostly due to gains in Millennial Membership.

The changing demographics are more apparent in Minnesota, Anderson said.

“There are still meetings where I’m the ‘only’ woman in the room,” she said.

To Directly Access This Labor News Story, Go To: www.postbulletin.com/news/local/millennials-add-to-the-booming-ranks-of-construction-trades/article_420a4726-ef7a-11e9-82c2-8b438ce128fc.html?fbclid=IwAR0j5C80oXcWG7jRjfwTl2JRa9gJxZ19eBIos5QUY46_rtAjC8RGNXZEG-E