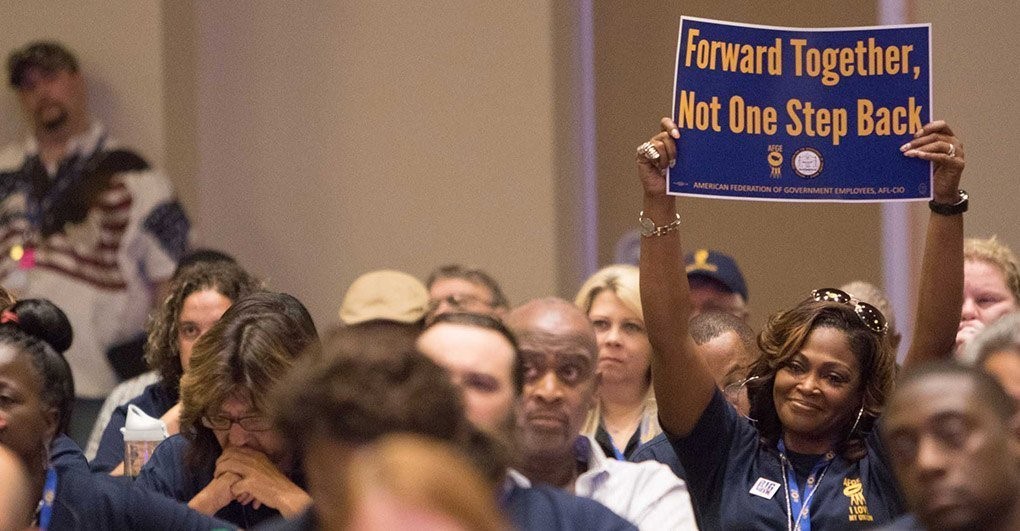 (WASHINGTON, D.C.) - Employees in the Michigan Air National Guard have voted for the American Federation of Government Employees (AFGE) become their Labor Representative.

The election solidifies AFGE as the exclusive representative for all Title 5 and Title 32 Bargaining Unit Employees in the Michigan Air National Guard.

In May, the Federal Labor Relations Authority (FLRA) ordered a new Union Election for Employees in the Michigan Air National Guard after a reorganization blurred the distinction between Title 5 and Title 32 employees.

The vote was 2-to-1 in favor of joining AFGE over ACT, according to results certified by the FLRA on October 4th.

AFGE District 7 National Vice President Dorothy James, whose district includes Michigan, credited the District’s Organizers and National Representative for their instrumental work in winning the vote: “AFGE fought hard to win the right to represent these Workers and we could not be more excited to roll up our sleeves and get to work.”

To Directly Access This Labor News Story, Go To: www.afge.org/publication/michigan-air-national-guard-employees-vote-to-join-afge/?fbclid=IwAR3uEhXstlN_uzDFTun_wgHd7CNSqRHa5qgdRynvaifqBnELEKhZPZ5TsVM#.Xa8Xc91pKCw.facebook