Did You Hear About This? Googles Attempt To Shut Down A Unionization Meeting In Switzerland Riled Up Its Employees, Who Walked Off The Job 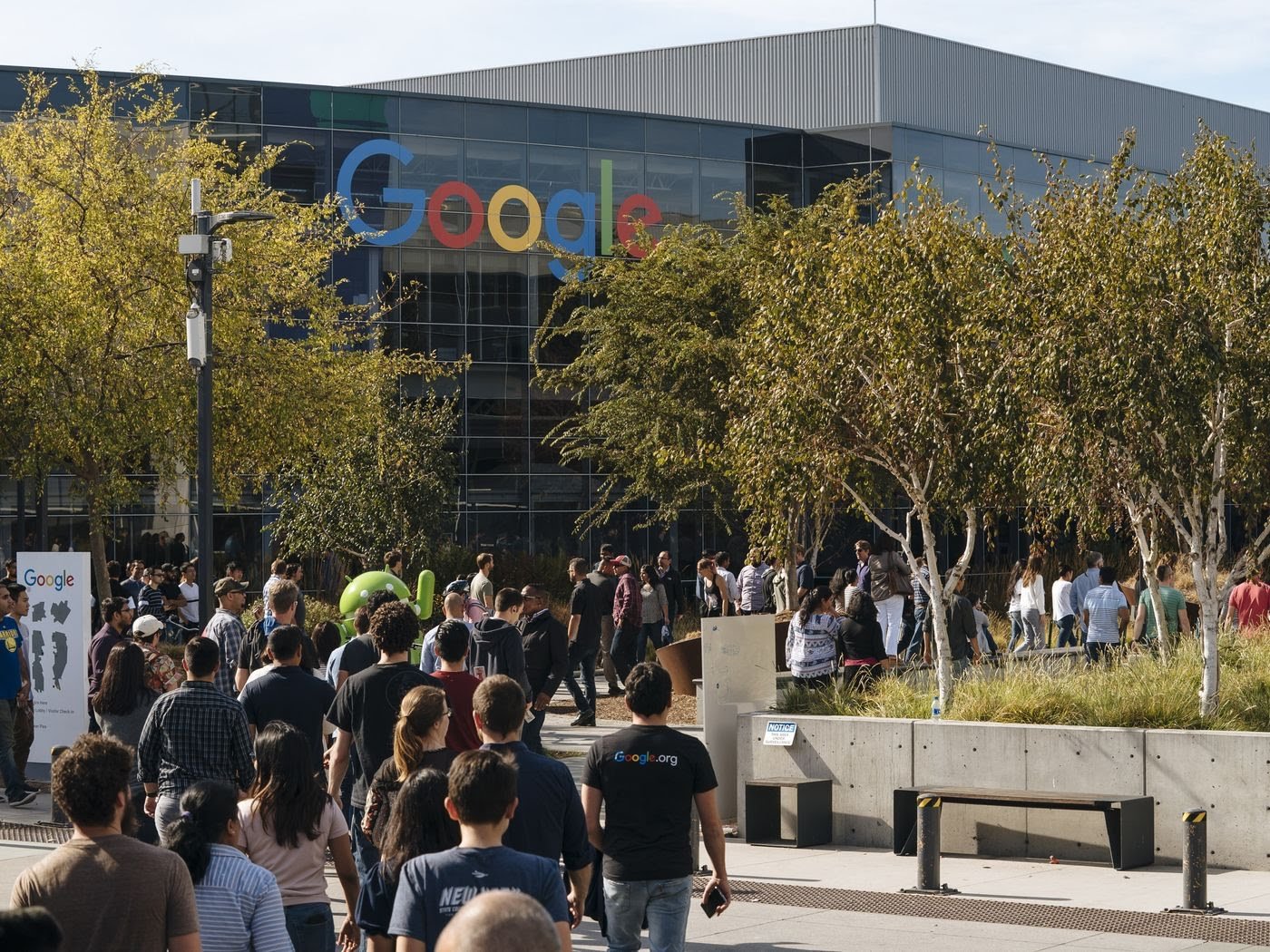 (ZURICH, SWITZERLAND) - A group of dozens of full-time Google Employees at the company’s largest mainland European office, which is located in Zurich, Switzerland, met to discuss Unionization in defiance of their employer’s attempt to cancel the meeting.  The tensions surrounding this meeting reflect Google’s growing struggles with Employee discontent over workplace issues that go beyond just Union Organizing.

The talk, titled “Unions in Switzerland,” was led by two representatives from a Swiss Media and Telecoms Union called Syndicom, and organized by Google Employees.

Google’s site leadership team had attempted to stop the event by sending out an e-mail announcing that it would be canceled, according to an e-mail reviewed by Recode.

In the e-mail, Google said it was canceling the meeting because the company prefers to only host events on the topic organized in partnership with Google’s site leadership team.

Instead, Google leadership wrote in the note that it would host its own talks about Labor Laws and Employee Rights that bring “a diverse set of presenters and perspectives.”

That upset many Google Employees both inside and outside the Zurich office, who told Recode the company has been trying to block Employees from hearing unfiltered information about Workplace Organizing.

Despite management’s notice that the meeting was canceled, Employees in Zurich met anyway in Google’s on-site meeting rooms.

So far, management has not stated it will take any action against people who organized or attended the meeting.

Historically, Full-Time White-Collar Workers at major tech companies like Google have been reluctant to Unionize or even openly discuss Unionization, but attitudes have been shifting as a growing group of Tech Workers at Google and other companies have become more vocal about demanding greater Labor Rights and input on important company decisions.

These Workers have begun organizing over disputes around issues such as retaliation after reporting sexual harassment, pay equity and company participation in controversial government contracts.

Last month, Google contractors in Pittsburgh, Pennsylvania, some of whom make $40,000 a year for technical work, voted to form the first White-Collar-led Union at the company.

Google management has so far stayed neutral in those efforts, but the company seems to have taken a more reactive stance in Europe by attempting to cancel the talk and a similar one about Labor Law and Employee Rights back in June.

To Continue Reading This Labor News Report, Go To: www-vox-com.cdn.ampproject.org/c/s/www.vox.com/platform/amp/recode/2019/10/21/20924697/google-unionization-switzerland-zurich-syndicom-zooglers